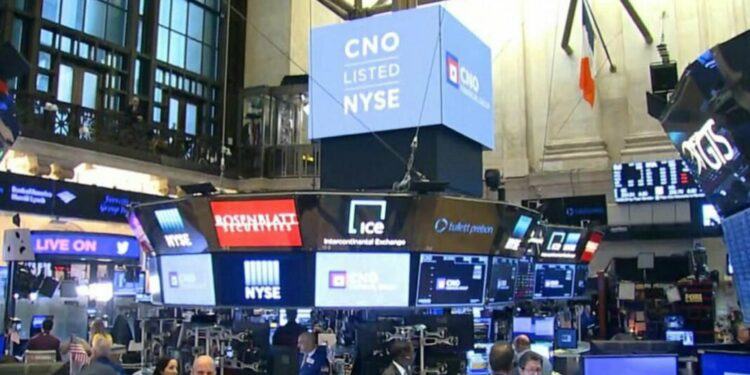 The Dow Jones U.S. industrial average surpassed 35,000 at the start of the session on Friday. It thus approached the all-time high obtained last May 10 when it reached 35,091 points. However, the index fell back below this reference level and fell by 0.5% during the week.

At 12.54 noon (Eastern time) it stood at 34,687.85. Until the end of last week, the major indexes had a relatively positive performance. But this week the stock market rally has weakened below the surface. In other words, it is not a good time to buy stocks.

It is likely that in the weeks ahead, the gains made by the Dow components will propel the blue chips to a new record high. The general recommendation from experts is for investors to exercise caution when buying stocks before reviewing companies’ quarterly earnings reports.

Overlooking this data can lead to certain losses. If a company has had a fair or unfavorable performance during the quarter it could cause a drop in its share price. Although this is not the case for three of the five stocks listed with the best buy profile.

Goldman Sachs, JPMorgan, and UnitedHealth have already reported their financial statements. While Home Depot will do so in the coming weeks and Honeywell will do so prior to the market open on Friday, July 23.

With the opening of corporate earnings season, it’s overwhelming to keep an eye on all the news of the stocks listed as top performers. The most advisable way to find the best stocks to buy these days is to look at their IBD composite rating.

IBD 50 is a stock index based on certain market rules. Through it, the 50 fastest-growing stocks listed on U.S. stock exchanges are identified. The IBD can include domestic securities and ADRs of foreign securities that are issued by small, medium, and large organizations.

While the composite rating gathers scores based on fundamental metrics and certain key technicals. It includes earnings and sales growth, as well as profit margins. It also includes return on equity as well as relative price performance.

This value combines all other IBD SmartSelect ratings into one and is weighted most heavily in the EPS and relative strength (RS) ratings. The rating scale goes in ascending order from 1 to 99. The latter value means that a stock is superior to all others in overall technical fundamental strength.

Goldman Sachs is the leading stock in the group 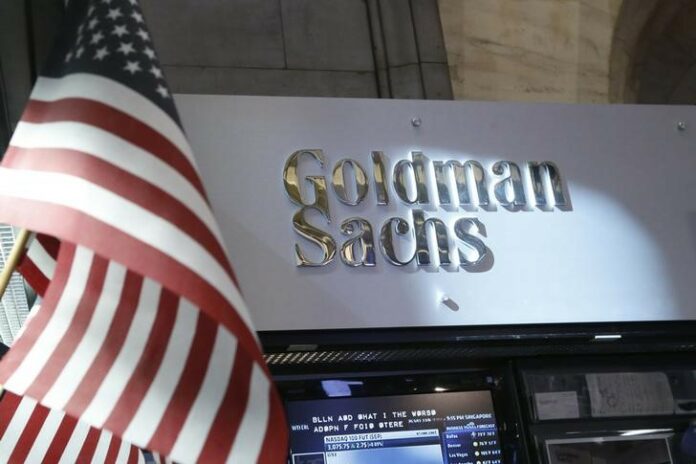 The most attractive stocks in the market are generally rated between 98 and 99 points. But 95 and above is good for price escalation purposes. In this case, Goldman Sachs stock is the leader of the pack by having a composite rating of 95.

While UnitedHealth’s is at 93, followed by Home Depot’s stock at 84. Then there is JPMorgan’s with a rating of 80 and in fifth place Honeywell which has a rating of 68.

Some of these stocks could be affected by the relative strength indicator (relative strength line or RS line). This value establishes the weight of one stock compared to another. This indicator is responsible for tracking a stock’s performance relative to the S&P 500 index.

Maybe you might also be interested in reading: 5 Best Value Stocks to Buy and Vary Your Portfolio.

Last week the investment bank’s stock had a 1.9% pullback to 364.80. The stock fell below its 50-day moving average. This stock has a flat base, its entry point is at 393.36. But investors should keep a close eye on its performance.

They could have a possible early entry opportunity when it hits 385.43. If the company’s stock manages to bounce back above its 50-day line and this week’s high of 385.33, it’s time to buy.

Of all, Goldman stock is the highest-ranked in IBD’s Banks-Money Center group. It was also the best-performing Dow stock in the first half of 2021. Another plus is that it has a 94 EPS rating, even though its relative strength rating is 86.

The RS rating tracks the stock’s price performance over the past 52 weeks. This value is compared to all other stocks. This data provides a quick look at the leading companies in terms of their stock price performance.

Both Goldman’s earnings and revenues exceeded analysts’ forecasts for the second quarter. That’s according to results announced Tuesday. The investment bank’s revenue soared to $3.61 billion, spurred by a rising IPO market. However, trading revenue was lower than in the first quarter. 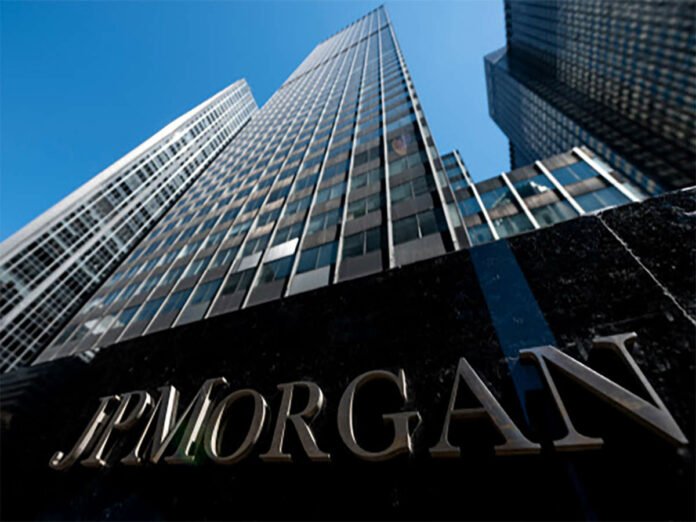 These shares are managing to consolidate on a flat base whose buy point is at 167.54. Last week they fell 2.5% to 151.91. If this stock rises sharply from its 50-day line it could represent a possible early entry opportunity.

JPMorgan’s debt (EPS) rating is 93 and its relative strength rating is 77. This stock ranked fifth among all the top stocks in the Dow Jones index in the first half of the year. It even came in above Microsoft.

JPMorgan is the world’s largest bank in terms of market capitalization. On Tuesday it reported very strong performance results that beat all expectations. Even though on a quarter-over-quarter basis it had a drop in its trading revenue between May and June.

In June, the bank decided to increase its quarterly dividend to $1 per share from the level of 90 cents. The bank initiated a $30 billion share repurchase plan at the beginning of the year. 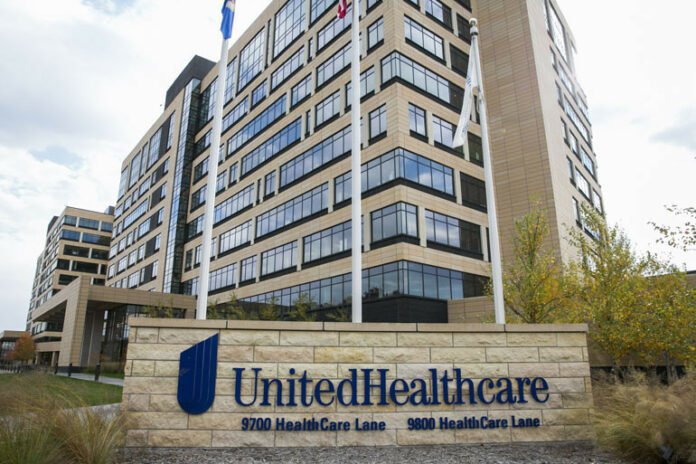 Shares were up 2.7% last week at 419.70 as they form a flat base with a buy point of 426.08. However, the relative strength line is flat and below the consolidation peak. The RS line for UnitedHealth stock has moved sideways since last 2018.

UNH stock has an 82 EPS rating and a 71 RS rating. On Thursday starting the day, the company had already beaten all expectations with respect to the second quarter. Although UnitedHealth’s earnings declined 34% compared to 2020 results. UNH is again selling more as Americans are returning to office visits and other delayed medical needs.

However, the dangerous Delta variant of Covid-19 is driving up rates of people hospitalized. On the other hand, the company’s planned acquisition of Change Healthcare (CHNG) is under scrutiny by the antitrust regulator. 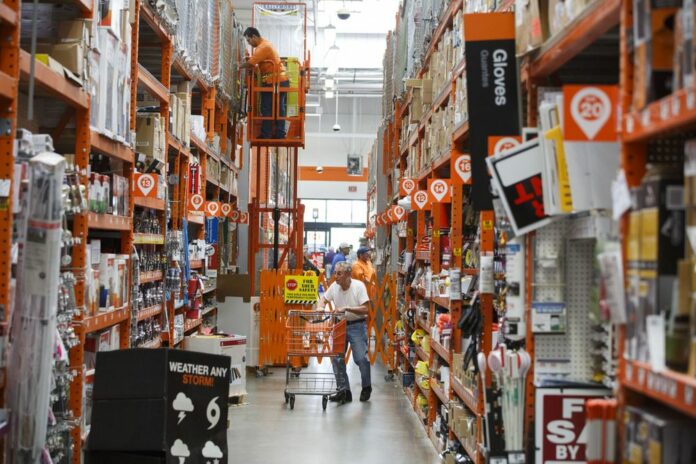 The company’s shares saw a slight drop last week to 321.54 points, seen from a flat base whose buy point stood at 345.79. This stock also has an early entry at 324.52. It held at that short-term resistance area briefly on Friday. Any move above that key level would move the stock closer to the 50-day line.

The company has benefited from increased demand for building materials. Homeowners taking advantage of monetary availability/credit are dedicated to remodeling their homes to make them more comfortable. During and after the pandemic, Americans are spending more time in their homes and want to improve their comfort.

However, many Americans also appear to be diverting some of these home remodeling and furnishing expenses to other areas such as restaurants, clothing, and mall visits. As a result, shares of home-related companies have fallen in recent weeks.

Home Depot’s second-quarter financial results will be announced on August 17. HD shares are among the best-valued stocks in the Dow Jones Industrial Average for this year. This stock enjoys a 94 EPS rating, but its RS rating is only 54. 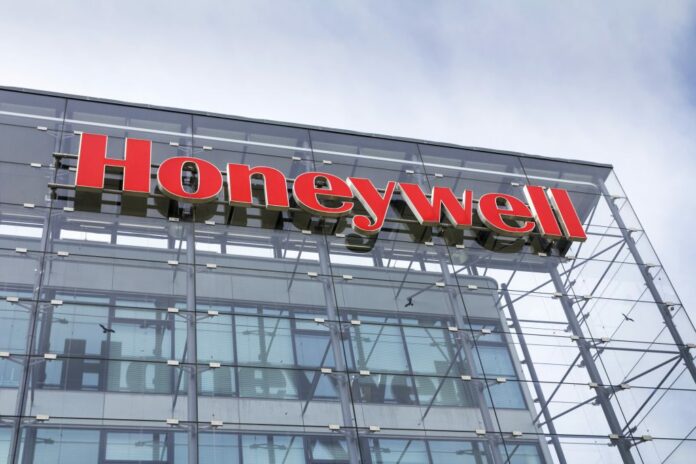 In October 2000, Honeywell, which operates several areas related to aerospace and building technologies among others, merged with General Electric (GE) creating a true industrial giant. Its stock sits below 234.12 buy points. Viewed from a shallow cup base.

Last week HON stock, which replaced GE in the Dow Jones index last year, closed at 230.33 points. This move represented an increase of 2.7%. Next Friday, July 23, the company will report its second-quarter results.

These are the 5 most attractive Dow Jones stocks to buy these days and strengthen your investment portfolio.