Amazon fined millions for manipulating algorithms in its favor 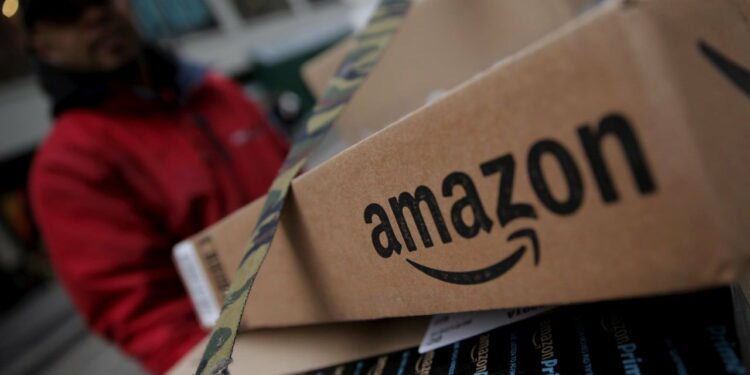 France imposed a fine of 3.5 million dollars on the e-commerce giant Amazon for various clauses in the contracts signed with the associated sellers on its site that showed significant favoritism in favor of the U.S. company.

France’ s anti-fraud body said in a statement issued earlier this week that the fine is due to the company’s failure to comply with the notices it gave a year ago in order to amend the irregularities it had presented in an investigation carried out the previous year.

The Directorate General for Competition, Consumer Affairs and Fraud Suppression said that the e-commerce company had until March this year to correct the irregularities, but despite having introduced some corrections, there were still various commercial imbalances or clauses that did not follow the regulation.

For this reason, it is imposed the fine that had been warned, of 95 thousand dollars per day of non-compliance, until it corrected the irregularities at the end of April.

The US company had already suffered a fine in mid-2019 by the Paris Commercial Court, which was 4.2 million dollars for imbalances in the clauses of the contracts it imposed on companies using its online commerce platform.

This fine by the French authorities comes after it became known that the company is close to signing an agreement with the European Commission to finalize the extensive process against Amazon for various arbitrary practices with sellers using its platform, according to the Financial Times.

With the fine, one of the largest investigations against a monopoly filed by the EU executive, which could have resulted in a penalty for the company of up to 10 percent of its sales, with a fine of 50 billion dollars, is over.

Amazon is forced to make changes

Among other licenses, the online commerce company committed to increase the visibility of competing retailers.

Amazon will give products from competing retailers the same treatment in its shopping cart, which generates most of the sales on the platform.

It will also create an alternative offer for customers whose delivery speed is of lesser importance.

Also, the company will give sellers using its Prime system the ability to choose any logistics company and negotiate shipping terms directly, rather than having to use Amazon’s logistics services alone.