The increase is in response to the fight against the high inflation recorded in June, which was 9.4%, setting a 40-year record 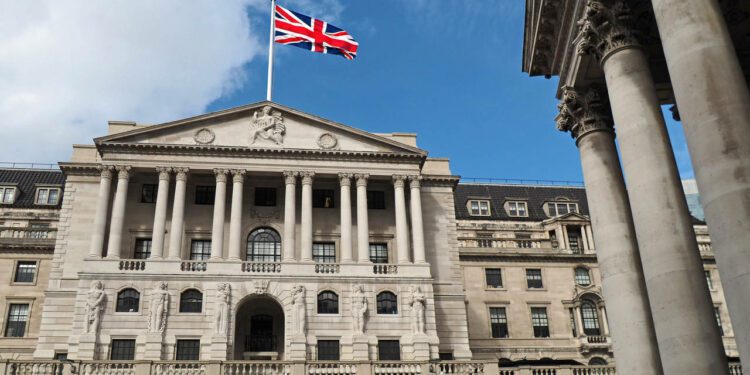 The Bank of England raised interest rates on Thursday. The hike is the highest in 27 years. UK inflation is running at 13% and a long recession is on the horizon.

Rising energy prices have had a major impact on the UK economy, which is why the BoE (Bank of England) decided to raise the Bank Rate by half a percentage point to 1.75%.

BoE officials agree with their U.S. counterparts in finding a way to return to 2% inflation as the main target.

The gloomy economic stage the country is going through is also complicated from a political point of view with the departure of Prime Minister Boris Johnson. This has triggered a power struggle to replace him that has divided positions within the ruling party.

Data reported by the BoE revealed that the country is facing a recession with a 2.1% drop in production. A situation similar to that of the 1990s but much less than that of 2020 caused by the COVID-19 lockups.

The UK economy is projected to contract for the remainder of 2022 and throughout 2023. If these forecasts materialize, it would be the largest economic contraction since 1964, with two consecutive years of declines.

Inflation is expected to reach 13.3% by October, the highest rate since 1980.

Inflation climbed to 9.4% in June and is the highest in 40 years. The Central Bank’s target of being able to reach 2% is far from being achieved. The discontent is very strong among British citizens not only because of the economic issue but also because of the political one, since the country is in a storm front in both situations.