Before bankruptcy, FTX spent millions on properties in the Bahamas

Some of the properties in the Bahamas were registered in the name of the parents of FTX founder Sam Bankman-Fried. 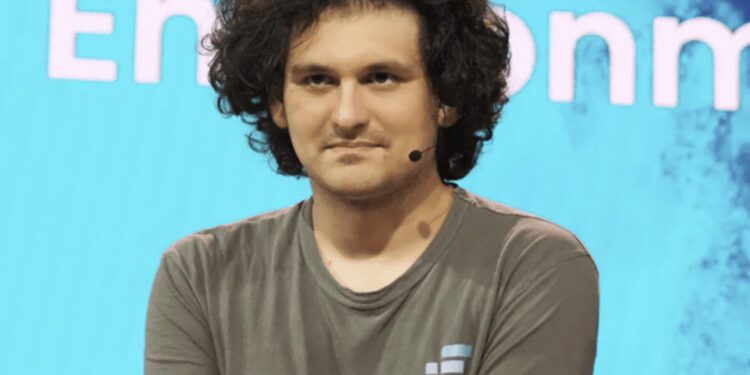 FTX CEO Sam Bankman-Fried, his parents and other top executives of the bankrupt cryptocurrency company acquired 20 properties for more than $120 million in the Bahamas between 2021 and 2022, according to data from that country’s official property registry.

Much of the company’s purchases were luxury oceanfront properties, including 7 apartments in a valuable resort community called Albany, which have cost more than $70 million.

Property records reveal that these homes, purchased by a subsidiary of the crypto platform, were intended to be used as residences for key FTX personnel.

It could not be determined who was living in these properties.

The home, according to deeds dated mid-June, is used as a vacation home.

British news agency Reuters queried why the couple made the decision to purchase a vacation home in the Bahamas and how the payment was made, whether it was in cash, through a mortgage or by a third party such as their son’s company.

The response from a spokesperson for Bankman and Fried was that the couple intended to return the home to FTX.

“Prior to the commencement of FTX’s bankruptcy, Batman and Fried have attempted to return the documents to the company and are awaiting further direction,” the spokesperson said, declining to elaborate.

While it is public knowledge that FTX and its employees acquired properties in the Bahamas, where its headquarters opened in late 2021, the ownership documents reveal for the first time the volume of these purchases and the destinations of some of these more-than-significant properties.

The crypto platform, which went bankrupt in early November after a series of customer withdrawals, did not comment.

A few months ago the CEO said he was residing in one of the properties with 9 other colleagues. For workers, he noted that the company provided free meals and an in-house cab service around the island.

FTX and an uncertain future

Various media outlets are reporting that FTX’s CEO secretly used $10 billion of customer funds to raise another business, and that nearly $1 billion of these funds disappeared.

At a hearing with the U.S. District Bankruptcy Court for the District of Delaware a few days ago, John Ray, the newly appointed CEO of FTX, stated that he deduces that the company’s corporate funds were used to purchase property and other items for workers and members of the company.

So far, it has not been possible to determine the origin of the funds that the company and its executives used to acquire these properties.

What about the FTX exchange

Reuters dug into property documents from the Bahamas Registrar General’s Department for the company, its founder, his parents and other key executives of the crypto platform.

FTX Property Holdings, a division of the company, acquired 15 properties valued at $100 million over the past two years.

The most expensive acquisition was a penthouse valued at $30 million in Albany, a resort where Tiger Woods hosts an annual golf tournament.

The ownership documents for this home, dating from mid-March of this year, were signed by Ryan Salame, president of the FTX Property Holdings unit, and show that it was intended as a residence for essential personnel.

The division’s president did not comment on the matter.

FTX properties in the Bahamas

Other large-scale real estate acquisitions include three apartments at One Cable Beach, a beachfront property in New Providence.

The documents record a value of between $950,000 and $2 million and were purchased by Nishad Singh, former head of the company’s engineering department, Gary Wang, co-founder of the crypto platform, and Bankman-Fried to be used as a residence. Singh and Wang did not make statements.

Two of the properties acquired by the company were intended for commercial use: a group of homes valued at $8.5 million that were to be used as FTX headquarters, and a nearly 5-acre site located on the waterfront overlooking the ocean that would be used as offices for the crypto exchange.

The company’s headquarters are currently vacant, with furniture covering some openings.

Signage has been removed. The plot of land, which cost $4.4 million, is also unoccupied.

A security employee noted that workers have not returned to the headquarters after leaving in early November.