Warren Buffett's holding company owns 19.4% of the oil company. If it reaches 20%, it could actively participate in the company's profits 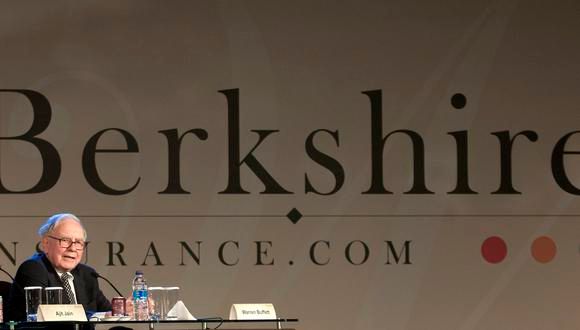 Berkshire’s latest purchases from July 14 to 18 amounted to $112 million. Reaching 20% of the shareholding would allow it to register its proportional share of Occidental’s profits. Market analysts expect Occidental Petroleum could earn $10.8 billion in revenue during 2022.

Berkshire also owns 10 billion shares of Occidental preferred stock and even warrants to buy 83.9 million shares of common stock for 5 billion. Another company in which Warren Buffett’s company uses the more than 20% equity method is food company Kraft Heinz Co. with 26.6% of the shares.

Buffett’s bet with this oil company is based on an improvement in its financial numbers, which has allowed it to pay down debt and free up cash flow. For this reason, the investment in Occidental Petroleum can be considered a classic Buffett-style investment, that is, a long-term investment.

Occidental Petroleum benefited handsomely from oil price increases from Russia’s invasion of Ukraine. Its shares doubled in price over the course of this year.
Warren Buffett has spoken out in favor of his country’s oil industry, noting that the U.S. should produce more of its own oil so that it does not have to rely on the need for imports.