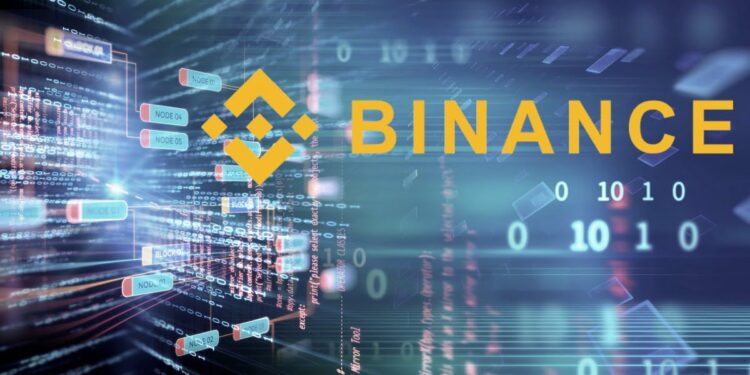 Cryptocurrency exchange Binance announced Thursday that it will allocate $1 billion to fund the digital asset industry rescue fund to help those companies with liquidity problems.

Following the shocking and unexpected stock market crash of Sam Bankman-Fried-owned FTX, there has been growing concern within the crypto sector about the future of the industry and the new challenges related to a sustaining.

Binance said on its blog that it will contribute $1 billion to trigger the recovery fund for failing companies. Eventually, the figure could rise to about $2 billion “if the need arises,” the company said.

It also reported having received around US$50 million as part of the commitment from other investment firms in the sector. These include Polygon Ventures, Jump Crypto and Animoca Brands.

“We do this transparently,” Zhao said in evidencing the $1 billion equivalent funds in Binance’s own BUSD stablecoin.

Binance’s stablecoin is issued by blockchain infrastructure firm Paxos. BUSD has the approval and regulation of the New York State Department of Financial Services, according to Paxos. 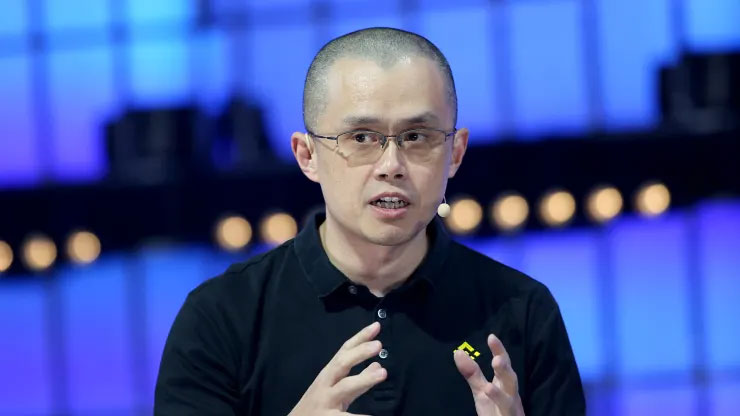 A contribution to prevent the crisis from deepening

With this fund Binance is trying to do its part to keep the cryptocurrency industry from continuing to bleed to death. The collapse of FTX had a colossal impact on the sector, to the point that large investors and many players fear that it is no longer viable.

While Zhao was accused of bringing about the bankruptcy of Binance’s competitor, he now presents himself as a savior of the battered cryptocurrency industry. The bankruptcy of FTX meant the collapse of other companies where Bankman-Fried had invested, including the first to go under: Voyager Digital and BlockFi among others

Investors fear that the shockwave caused by FTX’s bankruptcy will spread to the entire cryptoasset sector. The exchange had bought several cryptocurrency trading companies and invested in others.

During the first court hearing on the bankruptcy of Bahamas-based FTX held on Tuesday, one of the company’s lawyers revealed that Bankmn-Fried ran the company as a “personal fiefdom.”

Not an investment fund

Binance clarified that the fund created is not an investment vehicle.” Its purpose is to provide support to companies and projects in the sector that “through no fault of their own, face significant financial difficulties in the short term.” The intention is to prevent the collapse of FTX from generating “cascading contagion effects”.

The world’s largest exchange estimates that the program will last about six months. The company announced that it would accept investment requests from other companies to grow the rescue fund.

In this regard, Binance noted that it is “flexible in the investment structure” and will accept third-party contributions in tokens, cash and debt. “We expect that individual situations will require customized solutions,” the company added.

According to Binance, about 150 companies have applied for help from the fund. Zhao’s announcement was expected to provoke a more visible reaction from cryptocurrency markets, but it did not.

Lower trading volume was expected in the U.S. market on Thursday and Friday due to the Thanksgiving holiday.