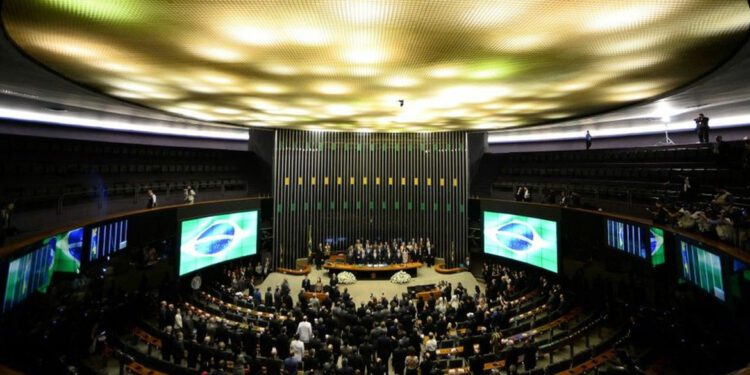 The chamber of deputies of the Brazilian Congress approved on Tuesday a bill to boost the supervision and control of cryptocurrency trading in the South American country, which had been under discussion since the beginning of the year.

The discussion and approval of the legal instrument gained new momentum after the collapse of Sam Bankman-Fried’s crypto exchange FTX.com. The bill had already been approved by the Brazilian Senate

However, unlike El Salvador which does recognize BTC as legal tender, in Brazil only cryptocurrencies will be allowed to be used and traded legally.

Bolsonaro has the last word

Now the proposal drafted by Congressman Aureo Ribeiro (Solidariedade), will be sent by Congress to outgoing President Jair Bolsonaro for final approval

Among the rules established in the legal text are the obligation for cryptoasset trading platforms to have a physical headquarters in the country. They must also inform the regulator about any suspicion related to money laundering and other crimes.

Violators of the law will be punished with fines and prison sentences of 2 to 6 years, according to its articles. If endorsed by Bolsonaro, the bill will grant companies in the crypto industry a 180-day grace period to adapt and comply with the new rules.

The application of the regulations pertaining to digital assets that are considered securities falls under the competence of the Securities and Exchange Commission (CVM). Other assets that do not fall into this category will be overseen by another government-appointed regulatory body.

Proponents of cryptocurrency trading in Brazil are won over for cryptocurrency regulation. Published public opinion surveys show that Brazilians support the establishment of clear rules in that market

Brazil is one of the top 10 digital asset markets in the world, according to the most recent data from research firm Chainalysis.

After the FTX crash lawmakers and governments in countries with the highest volume of cryptocurrency trading have set alarm bells ringing to deepen regulations of these markets.