Is it possible for China to preserve user privacy with the digital yuan? 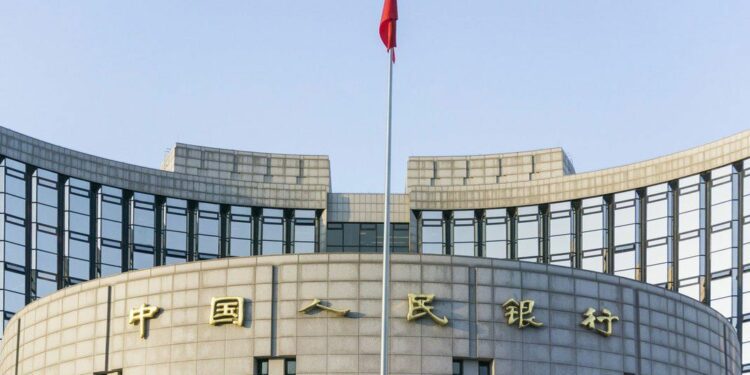 The Chinese government has pledged to protect user data related to the use of the digital yuan, People’s Bank of China (PBOC) Digital Currency Institute director Mu Changchun said.

The official from the Asian giant’s central bank participated in a forum in the coastal province of Fujian on Sunday, July 24. The Chinese issuer has been making accelerated progress with the testing of its central bank digital currency (CBDC).

Although the official promised that the use of the digital yuan (e-CNY) will only collect a limited amount of personal information from users and that access to this information will be highly restricted, serious doubts arise about the veracity of this promise 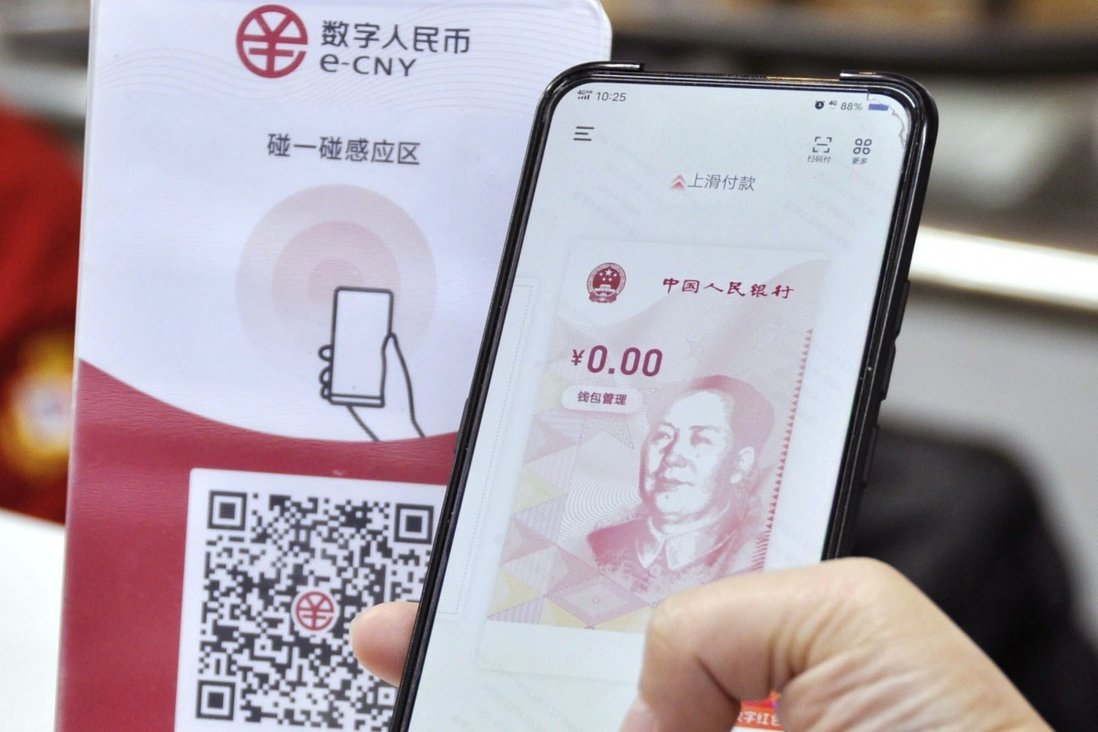 According to Mu, commercial transactions and any purchases made by individuals with digital yuan will not be monitored by the PBOC or the platforms from which these transactions are made

Except when authorities investigate suspicious transactions. In that case, the Central Bank and platforms such as WeChat are under an obligation to provide information about the trade. Information may be requested only when strictly necessary.

According to the official, the digital yuan, which has been in development since 2014, has the highest level of privacy protection and is among the most secure digital payment tools available.

But he warned that the Chinese monetary authorities consider it inappropriate for the digital currency to be totally anonymous, as is the case with fiat cash. Among other things because this would make money laundering and other criminal activities easier.

During his speech, Mu made some other considerations on the operation of the digital yuan. He noted that it is necessary to create “isolation” mechanisms and restrictions related to the use of digital currency, so that the use of customer data is regulated.

Likewise, he indicated that digital currency platform operators should also adopt an internal system that protects customer data, while allowing relevant activities to be monitored.

He specified that investigations on transactions or the freezing of users’ e-wallets, as well as money transfers out of wallets, should only be the prerogative of certain authorities.

If not, operators should then have the right to refuse any requests they receive from unauthorized public officials or entities. Mu also advised that Chinese regulators should establish penalties for non-compliant use of data.

Elsewhere in his speech, the Chinese issuing institute official said that timely legal regulations should be studied and implemented for the fight against money laundering and terrorist financing through the use of the digital yuan.

The “controllable anonymity” established by the Chinese authorities may not be so attractive for domestic and international trade with digital yuan. Despite Mu Changchun’s clarifications and advice, there always remains a question mark over the safe use of digital currency.

Transparency in an authoritarian regime?

Nothing ensures that in a regime where a single party controls the entire state and interventionism is a matter of course, the government and the monetary authorities of the Central Bank will not be tempted to control its population through the currency

China has a long history of tight social and economic control over the population. And a centralized digital currency would be much easier to monitor how the Chinese use their money.

Since pilot tests with China’s CBDC began, users have raised concerns about the use of private data. A report published by The Wall Street Journal revealed that China’s central bank is empowered to track digital yuan transactions.

Not only transactions within the country but also those made by foreign companies operating in China. The Central Bank will know who the payers and receivers of the money are, the amount paid, as well as their location. With this information at hand it could then analyze the payment or consumption patterns of each user.

As the use of cash disappears, the massive and regular use of digital yuan will take over. The government and the central bank are accelerating this process, which continues to advance in the country’s major cities. These include Beijing, Shanghai, Suzhou, Shenzhen, Tianjin, Guangzhou, Chongqing, Xiamen, Fuzhou and Zhejiang province.