PayPoint is suffering from weakening UK consumer confidence and has a problem with its key division. 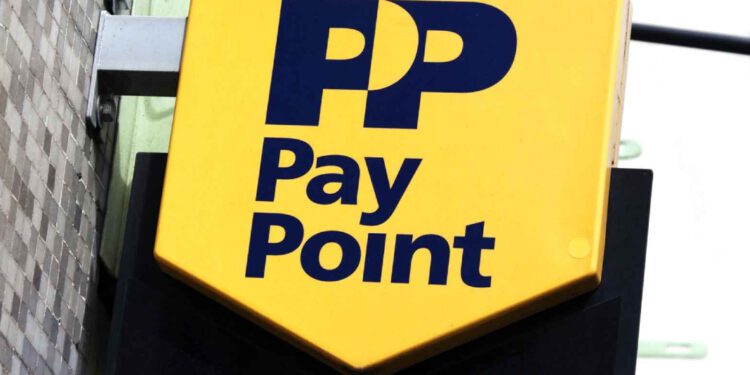 Payments company PayPoint is beginning to feel the weakening of U.K. consumer demand in its financial results.

The British company, which is divided into three market segments, shopping, e-commerce and payments and banking, sees one of its pillars losing strength, and the worst thing is that it is the strongest pillar of its structure: shopping.

A complicated scenario for PayPoint

However, this growth was driven by a 9 percent increase in service fee revenue, which is indexed to retail price index inflation, a figure that “flies” these days in the UK.

When the effect of inflation is removed, net card revenue payments declined 0.6 percent because the value of the card, already processed, declined 0.7 percent to £3.54 billion (about $4.231 billion).

Compared to the overall economy, these numbers are not that bad.

However, the truth is that PayPoint will only be able to withstand the inflation crisis for a while (and not that long).

The e-commerce division was the best performing sector of the business, with net revenues up 45.8 percent and transactions up 60.5 percent.

This rapid growth is excellent, but the problem is that e-commerce accounts for only 5.1 percent of PayPoint’s revenue. Crumbs.

With its payments sector (key, by the way) shrinking, PayPoint plans to move forward rather than backward.

It recently agreed to acquire gift voucher and prepaid company Appreciate Group for £85 million. The platform has 400,000 customers and these customers are also expected to be interested in PayPoint’s payment products.

Despite the fall in PayPoint’s share price, the price/earnings ratio for 2024 has increased due to some earnings downgrades by brokers.

Analysts are skeptical about how things will hold up in the choppy economic environment, but PayPoint’s double-digit free cash flow performance, for now (and only for now) is quite reassuring.

The advice is to hold, but with an eye on the data from PayPoint’s key buyout business.