EasyJet managed to reduce its annual losses by 80 percent thanks to the industry's post-covid takeoff. 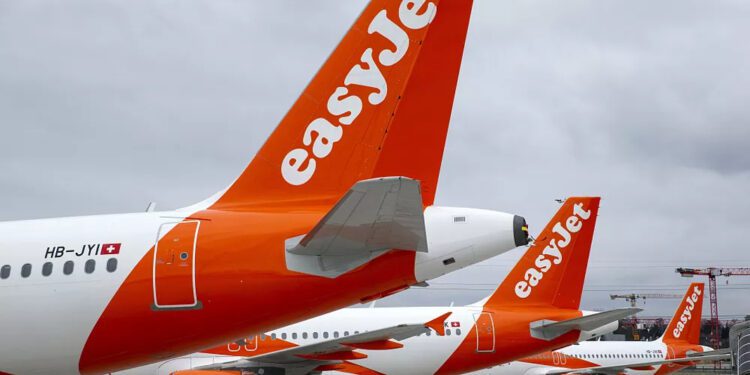 EasyJet posted annual net losses for the first nine months of the year of almost 170 million pounds (195 million euros), a figure it was able to reduce by 79 percent compared to the damages suffered during 2021, something explained by the better performance in these months on connections between European countries.

The British low-cost airline said in a statement to the London Stock Exchange that annual pre-tax losses amounted to 207 million pounds (238 million euros), compared to 1.037 billion pounds (1.19 billion euros) of the same booked in 2021.

A new scenario for the airline industry

According to the airline they had a large number of take-offs and landings, something that generated the best performance, and revenues have been good in the EasyJet Holidays sector, almost reaching 40 million pounds (45 million euros) in pre-tax profits.

Johan Lundgren, CEO of EasyJet, said his company recovered during these months achieving high revenues in the last quarter of the fiscal year.

The CEO added that the airline generally performs well in challenging situations despite an inflationary backdrop and that the firm is well placed to make a profit by the end of the annual record.

EasyJet also said in its statement that it faced difficult circumstances this fiscal year due to Omicron, the most widespread strain in 2022 of Covid-19, as well as the fallout from the start of the Russia-Ukraine war and operational issues due to the return of demand following the end of sanitary restrictions worldwide.

This 2022, the firm has carried more than 69 million passengers, a 243 percent growth compared to 2021, and the occupancy factor was 86 percent compared to 72 percent in the previous year.

The airline said that during its fiscal year it had a capacity of 81.7 million seats and by the end of September it had 320 aircraft.