China could continue to dominate the electric vehicle market and all indications are that it could exceed 60 percent of global sales. 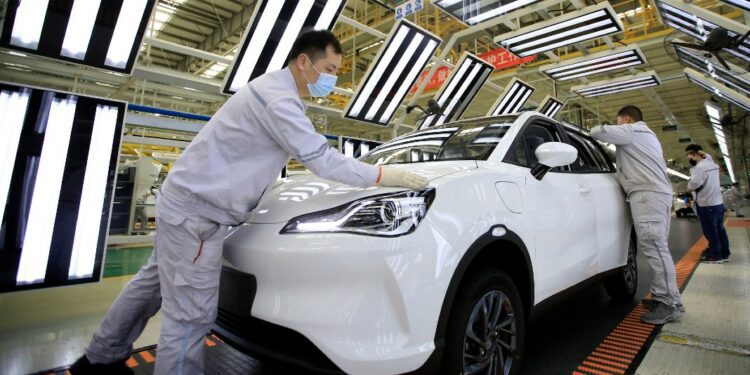 The data are compelling: electric vehicles accounted for 22 percent of the passenger car market, and plug-in hybrids reached 10 percent.

The electric vehicle market is growing in terms of market share because in China it represents a sector in constant growth, which has an impact on global data.

The country’s share of worldwide sales of electric passenger vehicles grew more than 25 percent in 2015, climbed to 48 percent in 2021, and up to 56 percent in the first six months of this year, according to BloombergNEF data.

In addition, Chinese authorities expect strong growth in the last quarter of 2022, a phenomenon that could push the figure up to 60 percent.

That’s in passenger vehicles. In the other categories, such as trucks, buses and motorcycles, the Asian country’s reality is even more developed.

The market for electric passenger vehicles is accelerating like never before in China.

The reasons are several and converge. On the one hand, technological development and autonomy.

This figure hides a big difference, because minicars do not exceed 250 kilometers on average, while large-sized EVs and SUVs exceed 500 kilometers. The average distance for all types of EVs improved by 42 percent over the last five years.

These batteries are cobalt- and nickel-free, so they tend to cost less than other types of electric vehicle batteries.

The number of new electric models in China using lithium-ion phosphate batteries is growing exponentially and accounts for 50 percent of all models currently being launched.

Most of these models are high-volume sellers, so the actual proportion of units shipped is already well over that line.

Other car companies are implementing chemistry for cost control. This paves the way for significant downward revisions in estimated cobalt demand and highlights how the EV market is adapting to different pricing dynamics and pressures from abroad.

So much so, that other automotive companies outside of China are beginning to follow in its footsteps and setting the stage for higher levels of lithium-ion phosphate battery adoption worldwide next year.

Another reason is that EV efficiency in China continues to gradually improve. Despite increasing average ranges and linked battery pack volumes, the average efficiency of EVs improved by about 2 percent per year over the past 5 years. This is thanks to motors and power electronics with improved efficiency, a better thermal management system and weight reductions in the rest of the vehicle.

Larger cars experienced the greatest progress, even though the average size of their battery packs went up.

There is likely to be even more room for growth in this market with the advent of more specialized electric vehicle architectures in the coming years, in addition to better cell battery designs.

Plug-in hybrids accounted for 15 percent of sales in the large vehicle sector and about 25 percent in the large SUV sector in the first half of the year.

This is thanks to high battery prices complicating the full electrification of larger and heavier cars, while maintaining cost competitiveness. Chinese automakers also provided higher electric range in their plug-in hybrids than the rest of the global companies, among which many took these vehicles as a tool to meet emissions targets and did not design them to meet consumer needs.

Plug-in hybrids are also becoming a good option in places where public charging infrastructure is underdeveloped.

Sales forecasts in the Asian country indicate that the technology is still alive and well and likely still has a role to play. 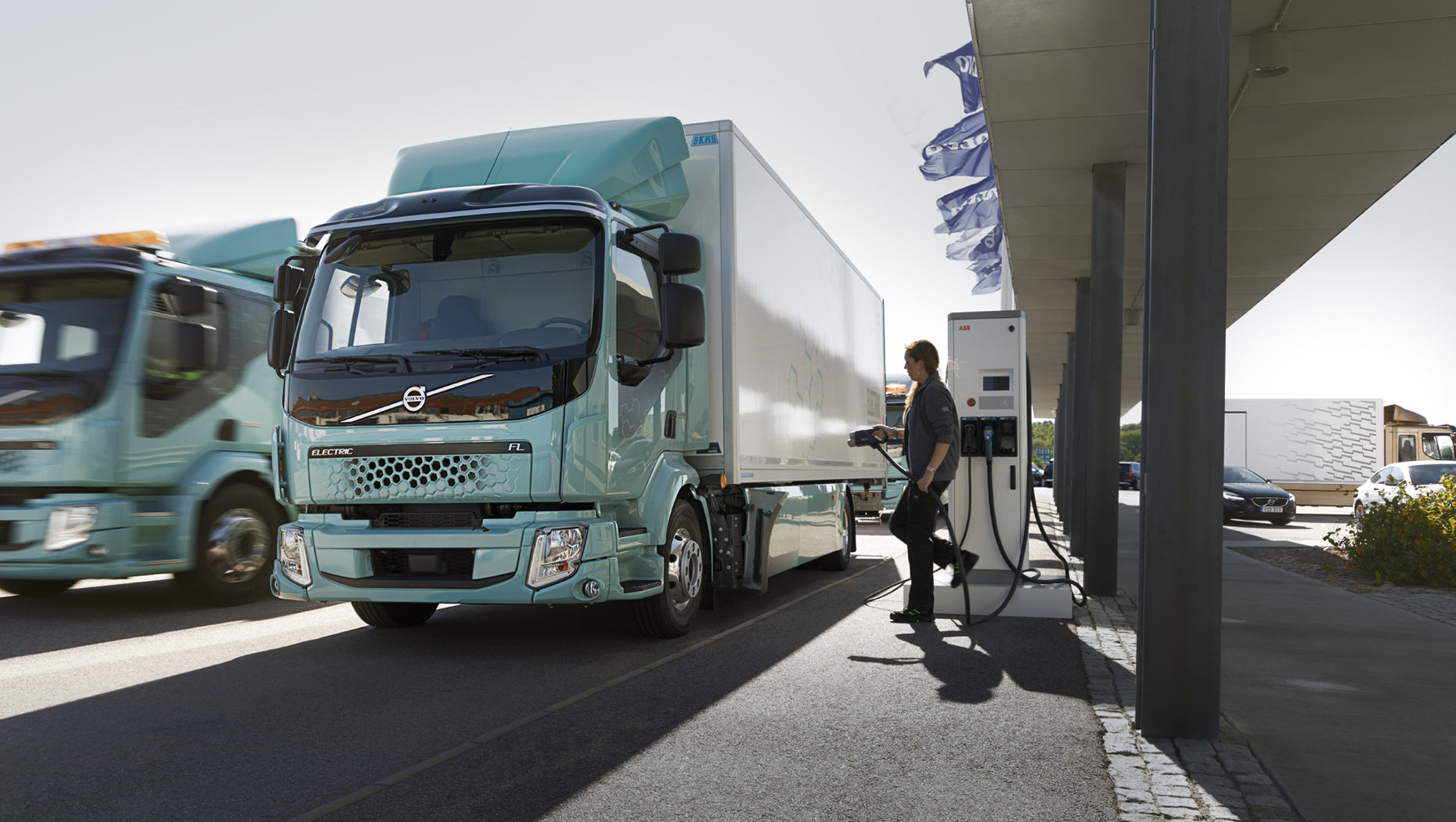 Another cause of the commercial EV boom in China is that EV sales are spreading beyond the major cities.

In places like Shanghai and Beijing, they had high adoption rates of electric cars for a long time, mainly thanks to municipal policies that restrict the amount of license plate emissions.

EVs were free of these restrictions, so they became a good option in China’s major cities. These places also have car companies and component suppliers, good charging infrastructure and other attractions that encourage the adoption of electric cars.

But recently, EV sales have spread rapidly to smaller cities, making it clear that electrification is not just happening in major cities.