Liquidity is favored ahead of Fed rate hike announcements next week 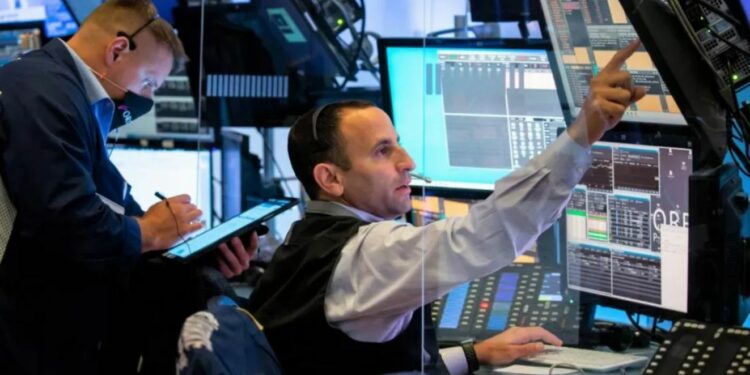 In a move that generates some concern, U.S. equity funds have had their largest weekly outflow in the last month.

Various equity funds on Wall Street sold their holdings for $8450 million, the largest weekly outflow since June 15. The caution comes in the context in which the Federal Reserve will raise interest rates by 75 basis points at the end of its July 26-27 meeting, seeking a point of equilibrium in the face of uncontrollable inflation and the near horizon of a recession in the U.S. economy.

The reading of the sell-off is framed by fears of a rate hike and is also attributable to profit-taking after several rounds of gains. Equities took a breather this week after several bearish weeks, prompting many individual investors and portfolio managers to sell their positions.

As of Wednesday, growth funds had outflows of $3.46 billion. Meanwhile, Value Funds recorded sales of $1.62 billion. Meanwhile, sales in fixed income-linked funds were measured at $4.04 billion, a much higher number than the previous week’s $371 million.

Meanwhile, money market funds had a third weekly inflow of $4.28 billion, although purchases were down 57% from the previous week.