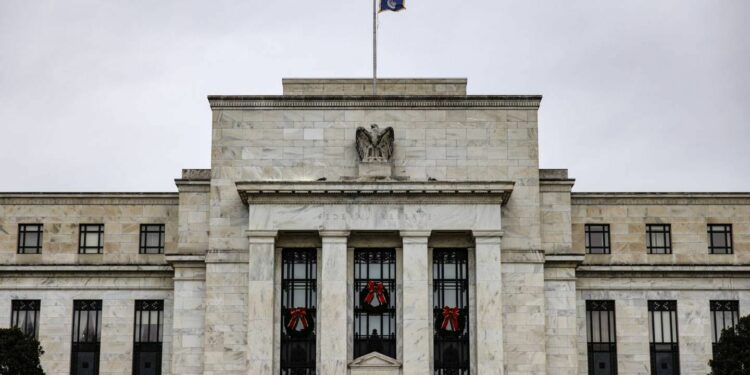 As expected by the market, the U.S. Federal Reserve raised the interest rate by 75 basis points. As in June, the hike continues to break records of past decades.

The hike had been discounted for a few weeks, but after it became known that the consumer price index climbed again to 9.1% annually in June, the outlook changed. The market began to fear a 100 basis point hike, although later statements from Fed members soon dismissed that bet.

With this decision, the FED is trying to regain some of the credibility it has lost in the eyes of its citizens by sending a strong message about its commitment to lower inflation. Inflation is at its highest level in the last forty years and the proposed goal is to bring it down to 2%.

The escalation of energy and food prices was triggered by Russia’s invasion of Ukraine. Another factor was the money issuance measures as a consequence of the COVID-19 pandemic. This uncontrolled issuance led to a devaluation of almost all currencies of the countries that followed this policy.

In November, the U.S. legislative elections will be held in the United States and American society is not happy with the way Joe Biden’s administration is handling the economy. Inflation is upsetting the spirits of workers who see how their salaries are not enough to cover expenses. Although the economy sets the course, there is also a political reading behind the Federal Reserve’s movements.

However, the government’s priority continues to be to try to lower it in any way it can, even at the risk of cooling the economy and provoking a recession. A scenario that leading economists agree could become a reality in the short term.