I absolutely loathe Facebook. When I go on Facebook to post something, it is a personally nauseating and revolting experience. It is something I liken to walking through a cesspool of filth and squalor. Then why do I do it? Because, in order for the truth to be known, it is necessary to engage the enemy where they are at so we can spread the truth of who and what is truly running this planet.

My persistence in posting on Facebook has serendipitously paid off. A few days ago, I was posting an article on mind control and its likely relationship to what happened with the 2,000 people rioting at the Kentucky Mall. Over 150 Facebook groups have graciously added me to their list, and I had posted about 15 posts on this topic when Facebook pulled the plug on my posts and on my account. I have no ability to post on New-Ager and New World Order Supporter and grandson of David Rockefeller, Mark Zuckerberg’s site.

The article on mind control was very well researched and included documentation from reputable scientific research sites such as MIT which included how changing the frequency modulation of an electronic signal can alter one’s mood state and “fake” voices can even be implanted inside someone’s head and the person will believe it is real. I linked this research to the mall event in Kentucky, and Facebook yanked the post almost immediately. I was aware that Facebook was pulling posts for any expression of opposition to Muslim immigration into the United States without proper screening under the United Nation’s Refugee/Resettlement Program. This censorship and banning of my post by Facebook really caught me off guard.

From the following paragraphs, readers will see why 2016 will witness the ushering in of multiple false flag events using psychotronic weaponry similar to the article that I recently wrote on mind control. The strategy is simple: agitate people to the point of violence, which will provide the excuse to subjugate the American people with the military. This action would be completely justified in the eyes of many Americans who are willing to sacrifice liberty for security.

This could only be a domestic operation, as the U.S. Army does not have an international mandate to carry out such activities in foreign countries. The U.S. may train foreign military and policies entities, however, they do not execute the activity on their own volition.

The United States has witnessed the militarizing of the police. We saw local police dressed up in riot control clothing in places like Ferguson and Baltimore. And if the U.S. Army is performing domestic crowd control, then is this not martial law? 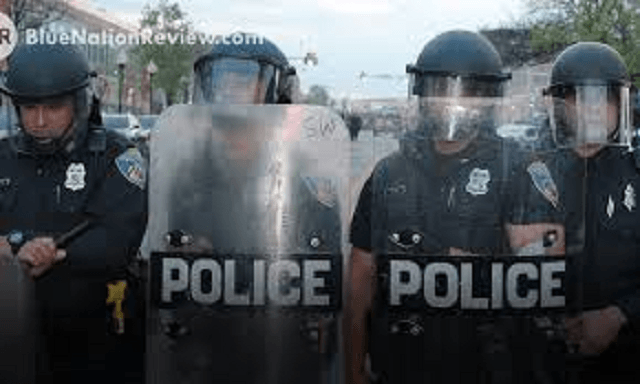 So it is in Baltimore and Ferguson; it is also the same in the latest U.S. Army recruitment commercial. 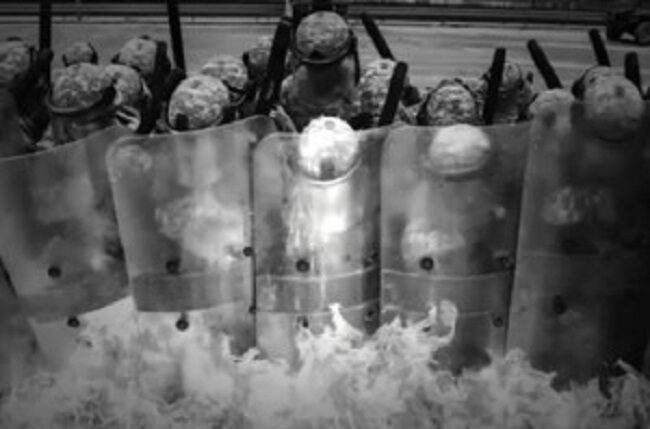 In a 30 second commercial where the U.S. Army could be portrayed in a thousand different roles, why are they focusing on an image that could represent martial law? Another creepy harbinger in very strange times.

I have covered, on multiple occasions, the intent to stage false flag terror attacks using embedded ISIS cells in the country as a pretext to implement martial law and to seize our guns and subsequently remove any hope of self-defense. Along these lines, I have covered everything from the Civilian Inmate Labor Brigade, PDD 51, REX 84, the Army Manual on Resettlement, the Larry Grathwohl warning about how the Weathermen Underground hatched these plots which would culminate in the deaths of 50 million Americans, etc. By the way, the Weathermen, leaders of Bill Ayers and Bernadine Dorne, launched President Obama’s political career from their Chicago area home.

Below, Alex Jones does a masterful job of summing up many of these, tying together the elements of one of the most diabolical plots facing America today. In the following video, Alex Jones details this administration’s insidious plan to put its own citizens under martial law in order to strip them of all rights. The government is even issuing subliminal propaganda via the Ad Council, who claims it does not know how a news cast mentioning martial law in the midst of an outbreak ended up in an AARP ad.

What the above video did not include was the purpose and impact of Jade Helm. Under Jade Helm 15, the current administration was able to practice dissident extraction and martial law techniques—various types in conjunction with their foreign operative allies. Who will ever forget these images arising from the pre-Jade Helm 15 launch as would-be actor dissidents were extracted in Ft. Lauderdale? 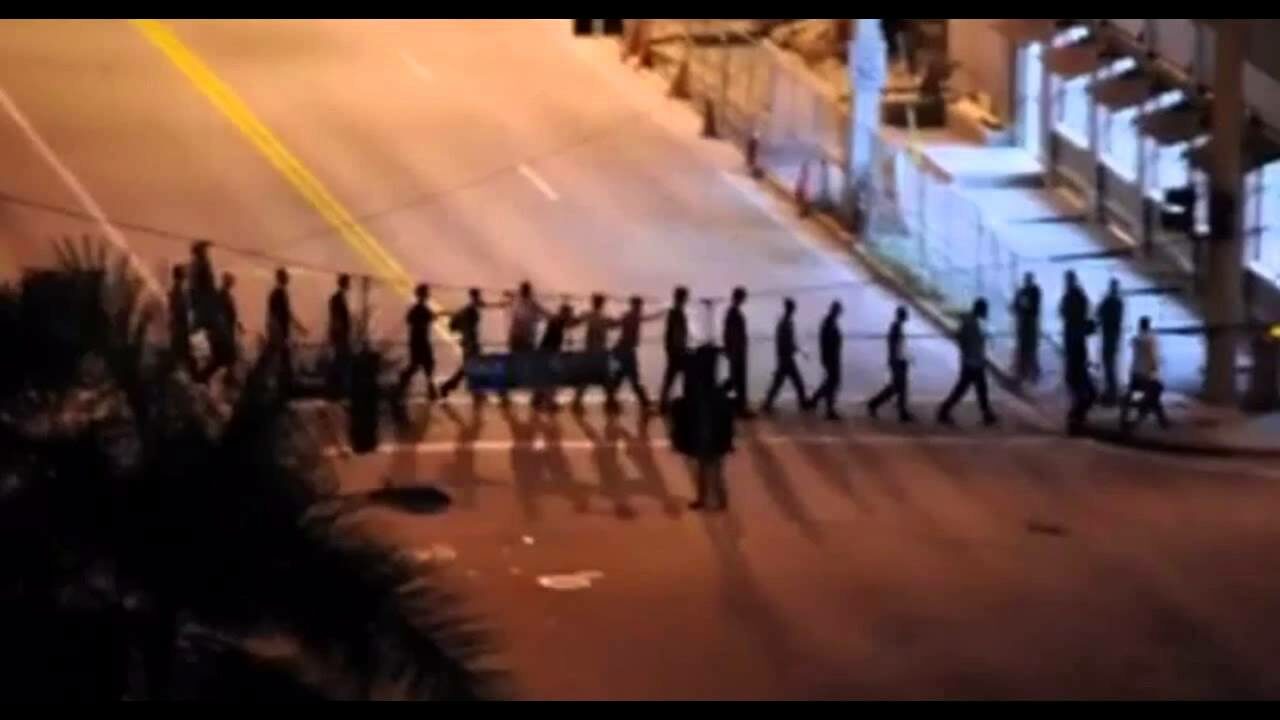 The martial enforcers, through Jade Helm 15, have prepositioned their assets to be brought to bear in a moment’s notice. And don’t forget, Jade Helm 15 troops had company, lots of company from the United Nations during the Jade Helm troop and equipment redistribution.

And what about the economy? It is only a matter of time with a $19 trillion dollar deficit and a $1.5 quadrillion credit swap derivatives debt.

The Gift of Religious Freedom