Just a couple of days after the gang rape of a 3-year-old girl in Saudi Arabia, the Chief Cleric at a Seminary in Pakistan decided to have his way with a 4-year-old girl. It was the little girl’s first day of school.

MULTAN: A four-year-old girl was taken to a hospital in Vehari on Thursday after she was sexually assaulted allegedly by the chief cleric on her first day at a seminary. Doctors treating her said that her condition was critical. 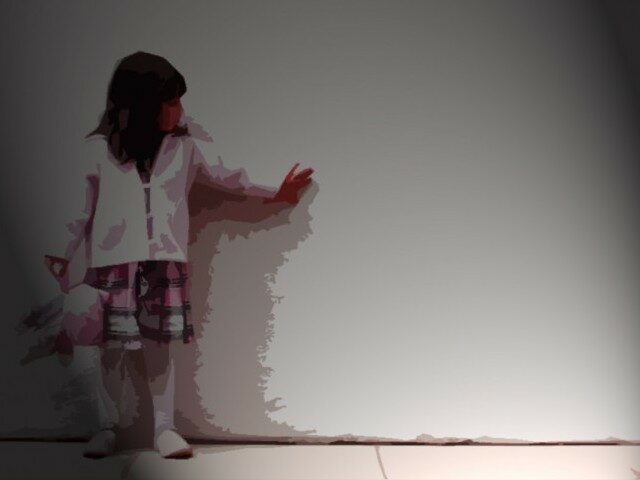 Suspect arrested from another seminary he was hiding in.

Meerapur police said the suspect had been arrested.

The girl’s father, a resident of Nawan Shehr in Mailsi, said in the FIR that he had dropped his daughter at the Shaheedanwala seminary in the neighbourhood.

He said more than 70 children from five nearby villages were enrolled at the seminary.

He said it was the girl’s first day and the chief cleric had asked him to drop her at his office. The father was told that he (cleric) would introduce her to other children.

He said when he went to pick her up at noon, he was told that his daughter was in the chief cleric’s office. The office was locked and the cleric missing. He said he broke into the room and found the child lying unconscious.

She was taken to the district headquarters hospital, where doctors treating her said that her condition was critical. Doctors later said she had undergone a surgery.

District Police Officer Sadiq Ali Dogar said that a police team arrested the suspect from another seminary where he had been hiding.

He said the suspect had been shifted to an undisclosed location on account of the neighbours’ threats of violence. He said two other clerics from the madrassa were also reported to have gone missing after the incident.

Residents of the area staged a protest demonstration and announced a boycott of all seminaries.

How does anyone rape 3 and 4 year old girls? I am not saying that I understand any rape but these are babies. These are preschoolers or pre-preschoolers in the States.

I have 5 girls and this stuff hits me pretty hard. Any self-respecting father would want vengeance in this situation. I hope that the local residents follow through with their promises and search for truth outside of Islam. Their prophet was a pedophile so they can expect this sort of behavior to continue.

There is no room in this world for religious leaders who think they are above the law.

Islam seems to be full of leaders just like that.

U.S. Archivist David Ferriero: the IRS “did not follow the law”