“Moderate” Morocco. Three devout Muslims have been arrested after two female backpackers were found with severe neck injuries in their tent at a popular trekking spot in Morocco. The area is a popular starting point for hikes for tourists.

Suspected ISIS terrorists branded two Scandinavian women the ‘enemies of God’ as they filmed themselves decapitating one of the tourists in Morocco.

Maren Ueland, 28, from Norway, and Louisa Vesterager Jespersen, 24, from Denmark, were found dead near the village of Imlil in Morocco’s High Atlas mountains on Monday.

A video showing the murder of one of the women has been recognised as genuine, Danish intelligence service said today adding that the killings can be connected to ISIS.

Men in the gruesome clip can be heard shouting ‘it’s Allah’s will’ while there are claims that the words ‘this is for Syria’ were used, in an apparent reference to Western bombing missions in the war-torn country. 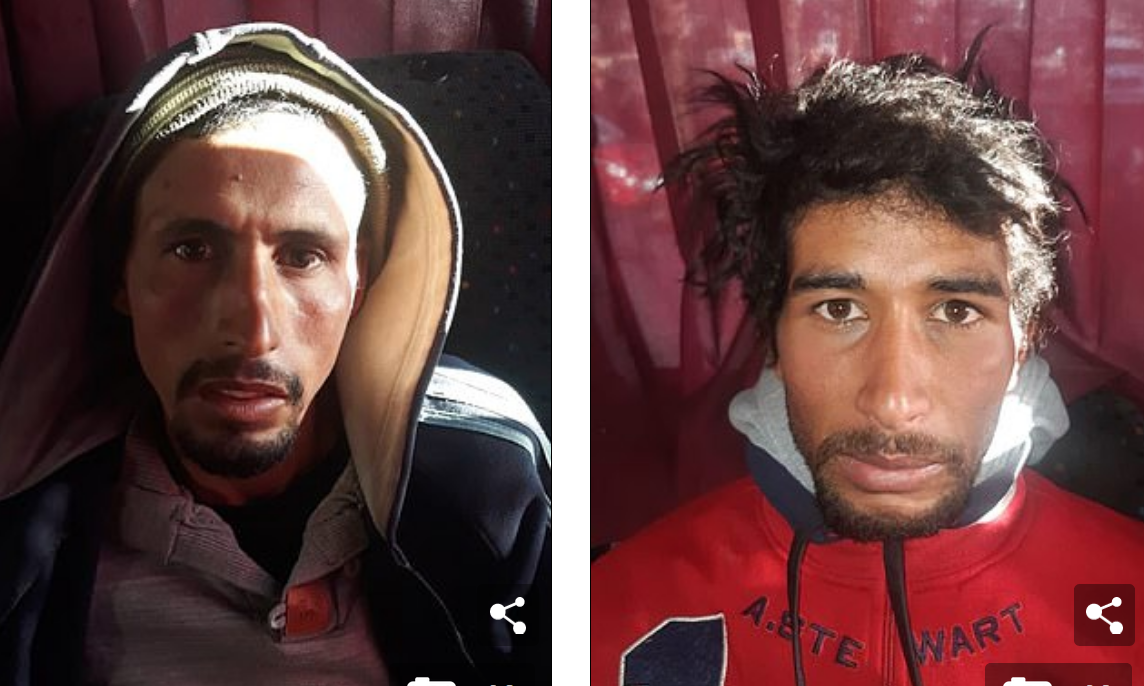 ISIS terrorists are suspected of killing two Scandinavian women – Maren Ueland and Louisa Vesterager Jespersen – in Morocco. It comes as police announced three suspects had been arrested on a bus in Marrakesh (pictured) 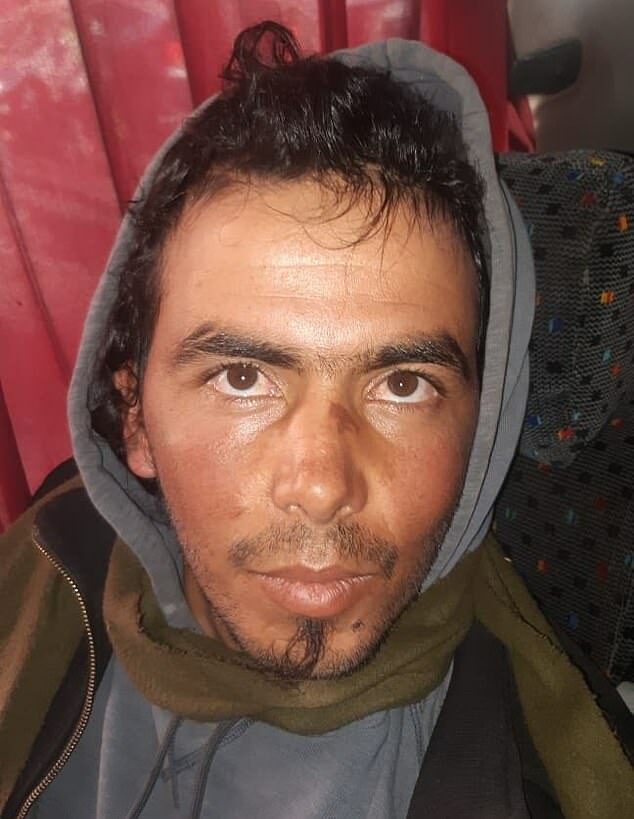 take our poll – story continues below 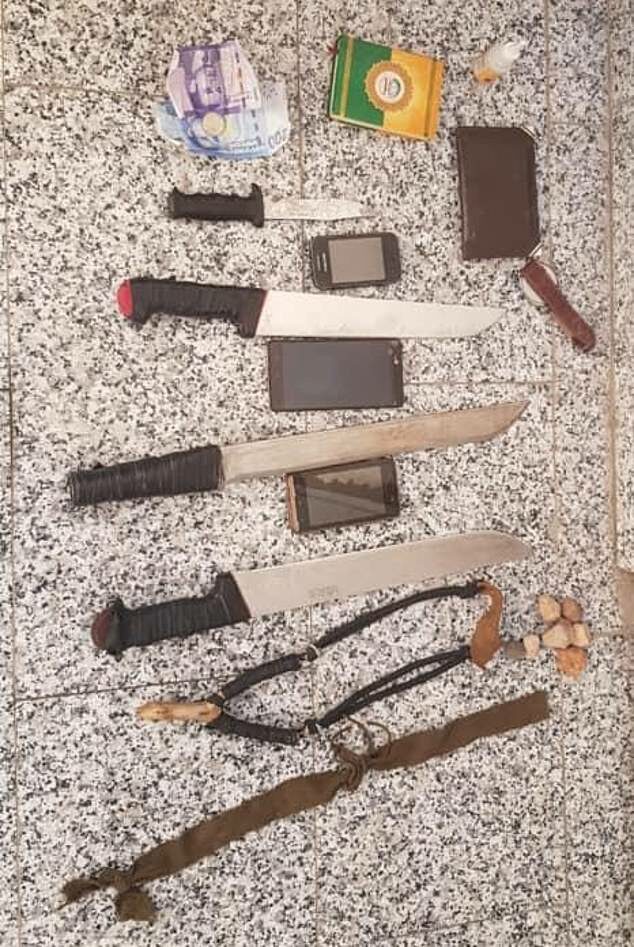 Alaraby: Moroccan authorities have arrested three fugitive suspects with links to Islamic extremist groups in the grisly murder of two Scandinavian hikers following an intensive manhunt. Moroccan state news agecny MAP announced the development on Thursday that security forces arrested two of the suspects in the city of Marrakesh. “An investigation is ongoing on the suspicions that there was a terrorist motive for this crime that has been supported by uncovered evidence,” the report said.

On Thursday, Danish Prime Minister Lars Lokke Rasmussen said at a news conference that “much now indicates that the killings could be politically motivated and thus a terrorist act”.

The arrests come after a first one on Monday hours after the women’s bodies were found in the Atlas mountains.

All three suspects are from Marrakesh, and one of them had “a court record linked to terrorist acts”.

Danish authorities said on Thursday they had authenticated a video posted on social media showing the murder of one of the women. 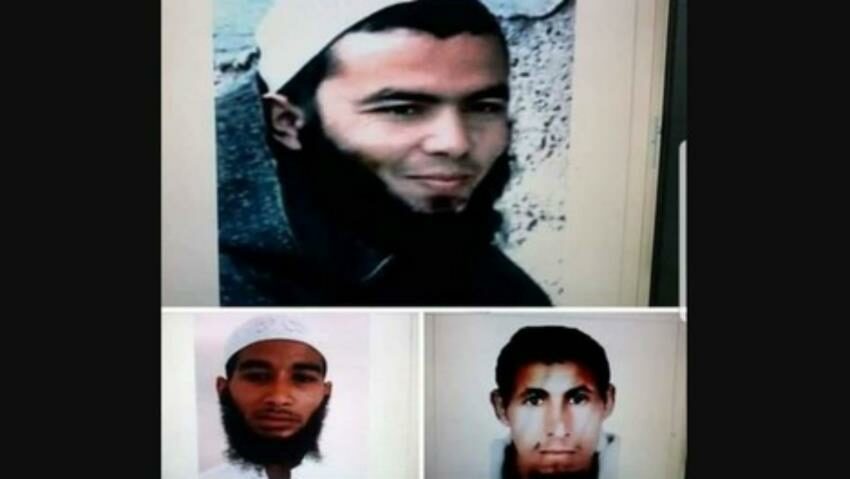 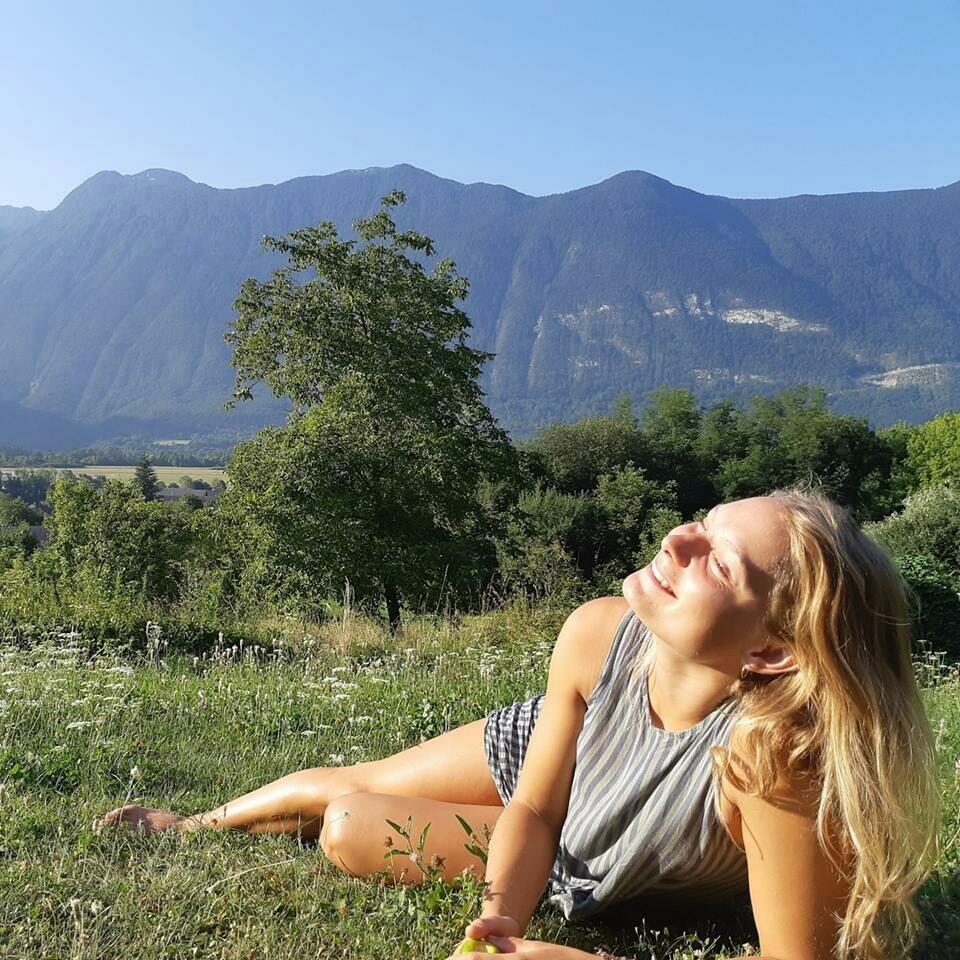 Louisa was an outdoor enthusiast 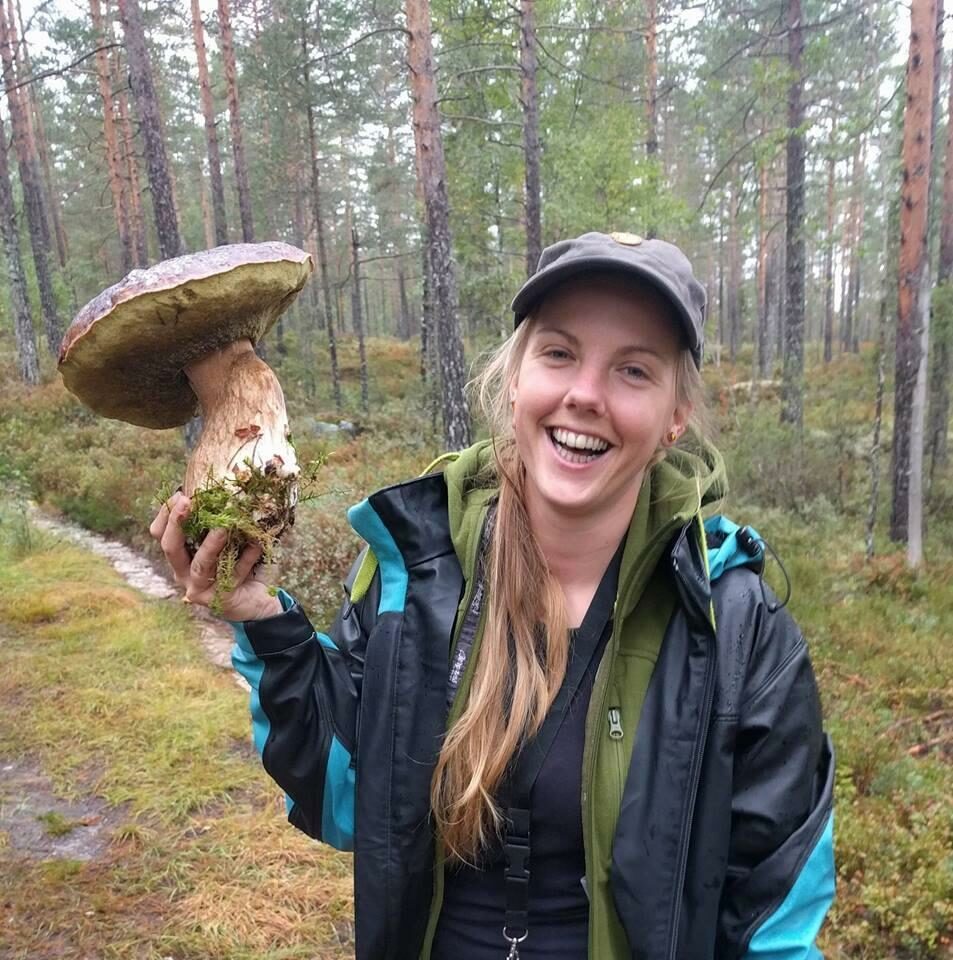 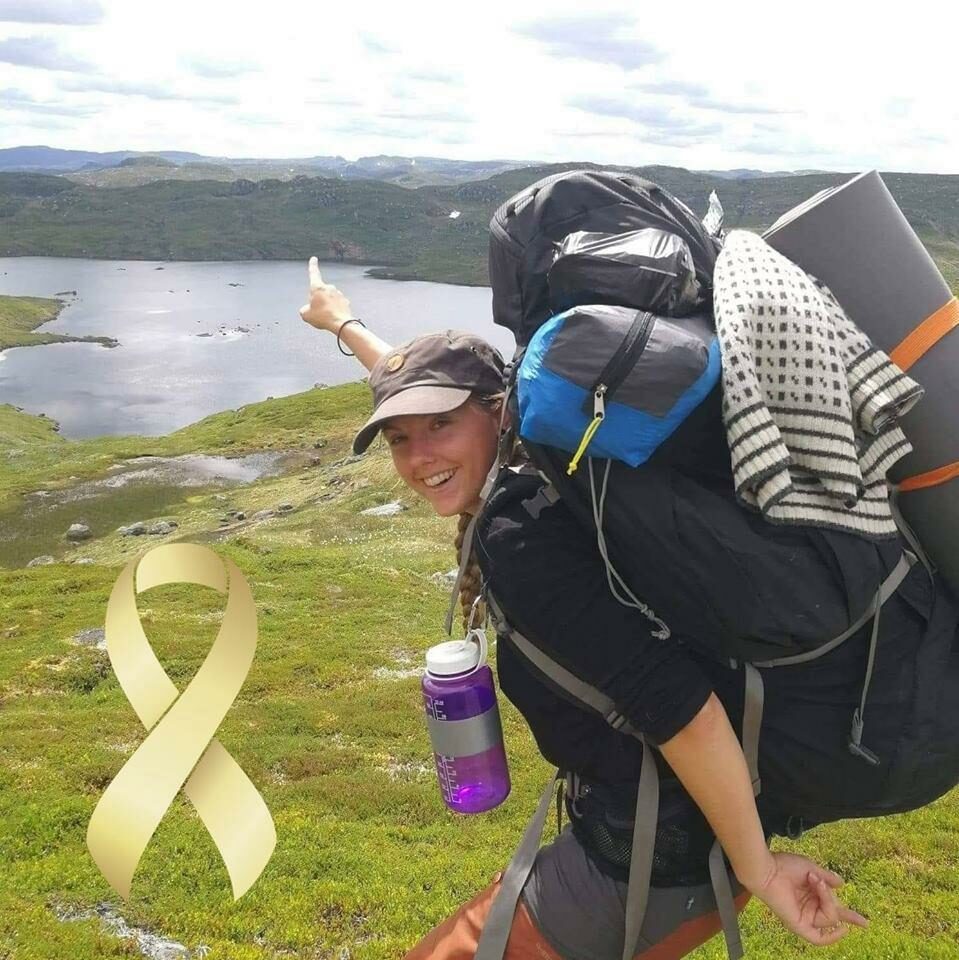 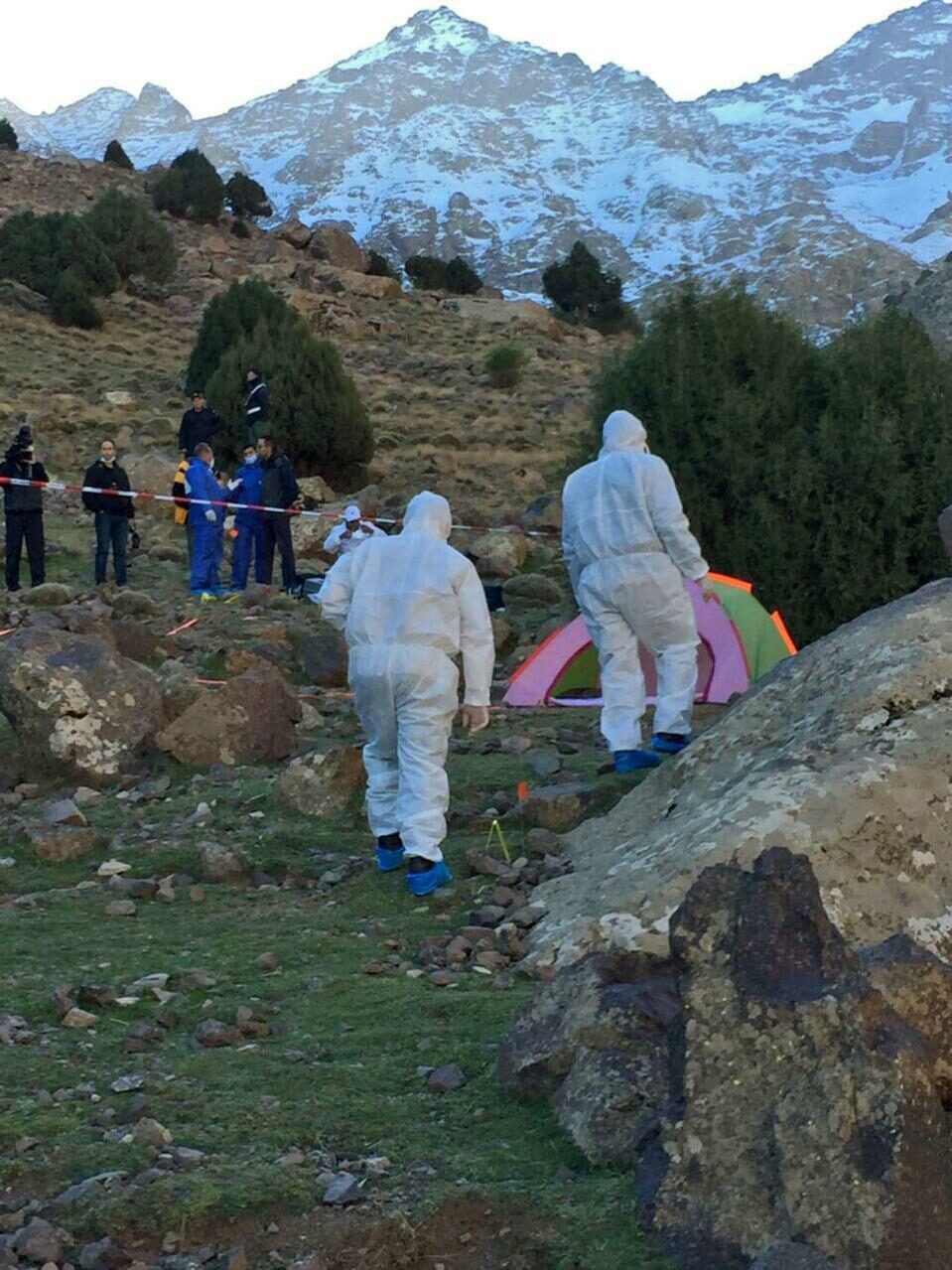 The Danish and Norwegian victims, who were students in their 20s, were discovered by other tourists near the foot of North Africa’s highest peak, Mount Toubkad with what police say was ‘evidence of violence on their necks’ while unverified local reports say they had been decapitated. At least one of the 3 suspected Muslim beheaders (below) is an ‘extremist, according to Morocco authorities. It raises fears that the gruesome double murder in Morocco was an act of terror

The SUN  Three Muslim men have been arrested after two female backpackers, 24-year-old Louisa Vesterager Jespersen, from Denmark, and Maren Ueland, 28, from Norway, were found with severe neck injuries in their tent at a popular trekking spot in Morocco.

According to Morocco World News, a witness, who asked to not to be named, said the women were allegedly found decapitated.” Their bodies were found in a “remote mountainous region” about 6.2 miles from the centre of the village.

It is reported that three suspects from Marrakesh, who were camping nearby, have been arrested in connection with the murder. A source told Morocco World News: “The suspects were camping in the same area that the murder took place. “Witnesses saw the group at night as they were heading to the camp area.”

Police are also said to have identified the suspects through CCTV in local shops in the village. One of the suspects, according to the source, also left his ID card behind at the camp.

THEIR MOTIVATION FOR THE ATTACK WERE UNCLEAR, OFFICIALS SAID, BUT TERRORISM REMAINS A STRONG LINE OF ENQUIRY.

WITNESSES SAID THAT THREE MEN FROM MARRAKECH WERE SEEN CAMPING CLOSE TO THE WOMEN, AND LOCAL MEDIA HAS REPORTED THAT SEXUAL ASSAULT MAY HAVE BEEN THE MOTIVE FOR THE CRIME.

Editor’s Note:  Here are links to the videos if you actually care to watch this barbarism.  The first shows the initial cutting, and apparently, the young woman is taken by surprise.  The second shows the full beheading.  People, like it or not, this is what Islam teaches.  Sex may have been a motivating factor, but let’s face it, Islam teaches this kind of barbarism to both fellow Muslims and non-Muslims alike.  This is not “radical.”  It’s devout Islam, and watch, if any of the Muslim useful idiots in America say anything about this, they will attempt to justify it by blaming the victims.