Editor’s Note: Why just deportation? Why not some justice for this man’s crimes?

The thousands of Muslim rapists and attackers got off scot-free. Why wouldn’t they boast? Merkel sanctioned it all. The German police refused to take victims’ statements. The government went so far as to delete the CCTV footage.

AN ARROGANT asylum seeker who boasted about his criminal lifestyle on TV has been deported after he was identified by a woman he had sexually assaulted over New Year.

After the victim’s complaint, the migrant’s status as a criminal was upgraded from being a petty pickpocket and violent thug to being a sex attacker, making him eligible for deportation.

More than five million people in Germany watched an exclusive TV report in February titled ‘King of the Pickpockets’, which interviewed the 33-year-old Moroccan, identified as Taoufik M.

But his boasting backfired when he was spotted by one of the Cologne sex attacks victims, who complained to police, leading to his arrest.

A Moroccan asylum seeker, identified as Taoufik M., has been deported

In her statement, the woman had spoken of her shock at being surrounded by a gang of foreigners and said that the man she later recognised on TV had put his hand under her skirt.She had managed to break free from the group, but she claims he then chased her and again repeated the assault.The migrant’s trial lasted for months but eventually ended with his deportation.Taoufik M. was one of the few Cologne sex attackers who was actually sentenced, after he received 19 months in prison. 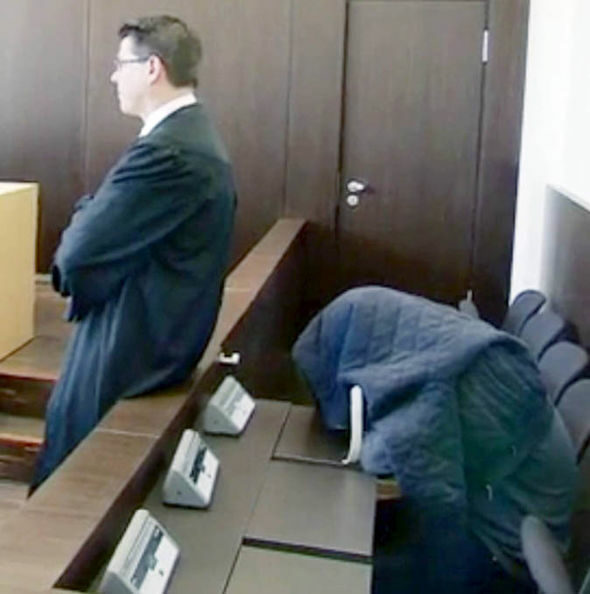 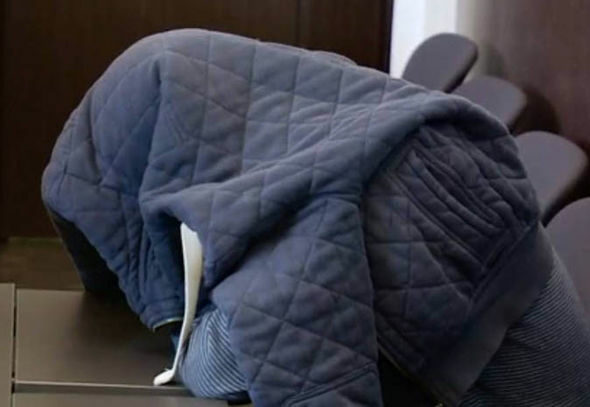 Local media said police had identified him as the boss of a gang of North African thieves and pickpockets who has been arrested 22 times by police for crimes, ranging from grievous bodily harm through to organised thievery.Refusing to accept the sentence for the sex attack, he appealed and it was delayed when the judge became ill, but in the meantime German officials had had enough of him and decided to deport him.In a desperate bid stop the deportation, as soon as he had been loaded on the Royal Air Maroc plane from Frankfurt to Casablanca, the asylum seeker started violently resisting police officers who struggled to restrain him, and as a result the captain aborted the takeoff and asked the officers and the asylum seeker to leave.

Article posted with permission from Pamela Geller. Pamela Geller’s commitment to freedom from jihad and Shariah shines forth in her books Don’t forget to Like Freedom Outpost on Facebook and Twitter, and follow our friends at RepublicanLegion.com.