Well, I called it, didn’t I?  In reporting on investigative journalist Laura Loomer’s attempted interview with Representative Maxine Waters (D-CA), I pointed out that Loomer could possibly file charges against Waters for assault, and she had the video evidence to prove it as in several instances Waters pushed at her and her camera.  On Wednesday, Loomer filed a police report with Capitol Police claiming that she had been assaulted by Waters.

“Today I filed a police report w/ @CapitolPolice against @RepMaxineWaters. Yesterday when I confronted her on Capitol Hill, she ASSAULTED me. She hit my hand, then she swatted me in the face twice w/ her papers. I’m pressing charges against her,” Loomer tweeted.

Following my piece on Tuesday, Loomer was reportedly going to press charges, and she confirmed that.

I guess Maxine thought she could just continue to do as she wants, but there’s a new breed of journalist rising up that are simply not going to take it from open avowed Socialists like Maxine Waters and their elitist attitudes.

However, Maxine Waters is not immune from justice in the matter of inciting the people to harassment nor her assault on a member of the press.

They shall in all Cases, except Treason, Felony and Breach of the Peace, be privileged from Arrest during their Attendance at the Session of their respective Houses, and in going to and returning from the same; and for any Speech or Debate in either House, they shall not be questioned in any other Place.

No Senator or Representative shall, during the Time for which he was elected, be appointed to any civil Office under the Authority of the United States which shall have been created, or the Emoluments whereof shall have been increased during such time; and no Person holding any Office under the United States, shall be a Member of either House during his Continuance in Office. -Article 1, Section 6

Loomer posted the report number in a photo. 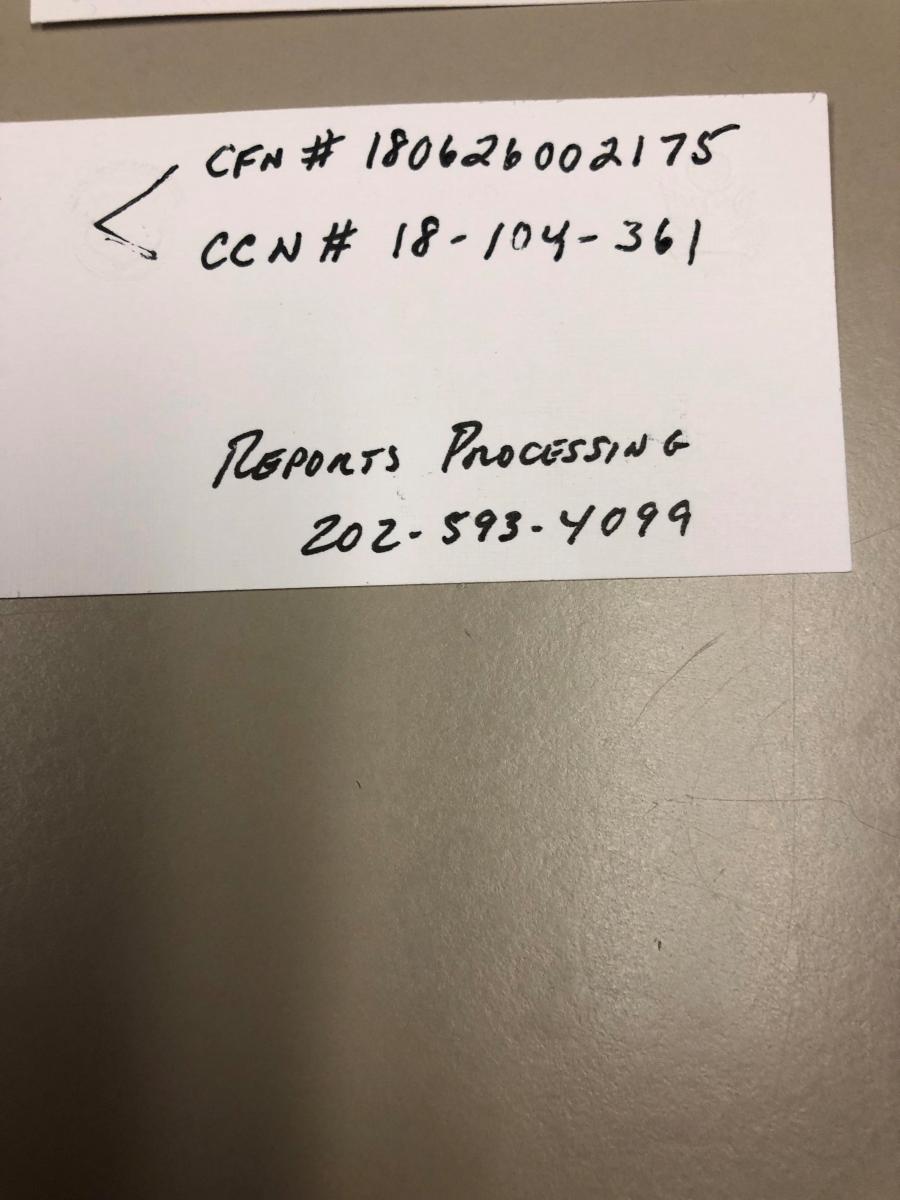 “When I confronted her regarding her call for targeted harassment of Trump administration officials, Ms. Waters assaulted me 3 times,” Loomer wrote.  “She hit my hand to try to knock my phone out of my hand, and then she hit me in the face with her papers twice.”

Dr. Jane Ruby filed a witness statement for the charges Loomer made.

Report will be finalized in 5 days. Thanks to the very professional officers protecting our Capitol grounds. @bigleaguepol pic.twitter.com/6mlqlUNU2L

Laura also received high praise from
Michelle Malkin on Fox and Friends, who said that Loomer dished out some of Maxine’s own medicine to her.  Malkin also recounted the fact that Waters has been an instigator for decades, even saying the LA riots were justified by social justice.

It looks like in about 5 days, we’ll see whether or not anything comes of it, but Loomer has tons of social media presence and support.  It’s about time someone took it to these corrupt politicians and I hope that Loomer will prevail in her charges against Maxine Waters.  That woman needs to face some serious justice, and I’m talking criminal justice, not social.

Replacing Documents After a Disaster