I really like Bill Whittle. He’s been doing these Afterburner videos for quite a while and he nails it in this one on both the sequester and the government shutdown. Whittle points out that 17% of the federal government’s employees are non-essential (those let go on furlough during the shutdown). Yeah, that’s exactly why Barack Obama told the Park Service to “make life as difficult for people as we can.”

The biggest fear that President temper tantrum, I mean Barack Obama and the Socialist Democrats have is that the curtain will be pulled back to expose that the emperor has no clothes and that ordinary American citizens are not dependent upon the federal government to live their lives. 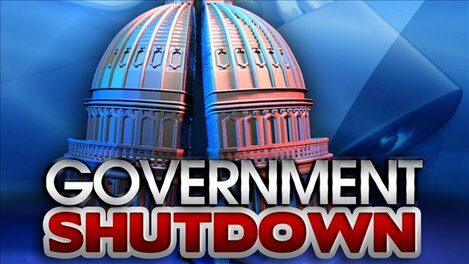 Instead of allowing the government shutdown to hurt, Whittle points out that Obama must “make” it hurt.

Some of the best lines in this video are when Whittle refers to the “tyrannical” Obama administration as “street thugs, hoods, communists, agitators, grifters and idiots.” He then went on to referring to “these small people” as “pathetic, genetically defective, control freaks” in Washington.

Yes, there are lots of good points made too, points I believe that elected officials need to realize and stand by their principles and the law, rather than compromise and negotiate.

Compromise, always ends badly for those who love freedom.

Whittle says that 17% of the federal government is non-essential and that when citizens notice that, they should begin to wonder why they aren’t getting 17% of their taxes back, since that would be an actual cut.