These photos are NOT for the faint of heart or weak of stomach.

Forget all of the talk by the BLM about how they are “saving” animals. During the tense stand-off between Cliven Bundy, backed by his fellow patriots, and the federal government, the rancher’s cattle were massacred by the BLM. These photos were just released and they show what those federal employees did to a bunch of cows who had the misfortune to be grazing on some grass that was in dispute. The next time you hear some bleeding heart environmentalist talking about the federal government “protecting” the land and “saving” the animals, kindly direct them to this article.

The following photos were published on the Bundy Ranch Facebook page, where a spokesperson for the family, Andrew Allen, confirmed that the BLM did indeed shoot some of the rancher’s cattle and leave the carcasses there to rot and decay in the hot Nevada sun.

True animal rights activists, aren’t they? Everything they said about their reasoning was a lie. They don’t care about the tortoises they were discussing protecting – in fact they euthanized hundreds of those tortoises last year. The BLM announced that they had planned the euthanization because they were out of funds for the conservation center. (Read more HERE and HERE)

This, like everything else the government does, is about money and power.

UPDATE: Ben Swann interviewed Ryan Bundy about the killing of the family’s cattle:

In a report by Annabelle Bamforth, she writes:

Bundy told Swann that federal agents have fled the area and left a great deal of gear and equipment and that they aren’t likely to return any time soon for it. He also said that federal agents destroyed much of the grazing infrastructure on the land, including water lines, water tanks, troughs, corrals, and fences.

The damage didn’t stop at just destroying infrastructure: Bundy revealed that their cattle, about 40 or so, had been killed by federal agents and thrown into a mass grave.

“The mass grave that was dug was about 50 feet long, 18 feet wide, 10 feet deep, and about a third of the way filled back in with cattle.”
In these photographs provided to Benswann.com from the Bundy family, you can see that so called mass grave which was dug out with the use of a backhoe. Already inside that dirt grave you can see the body of at least one of the cattle. 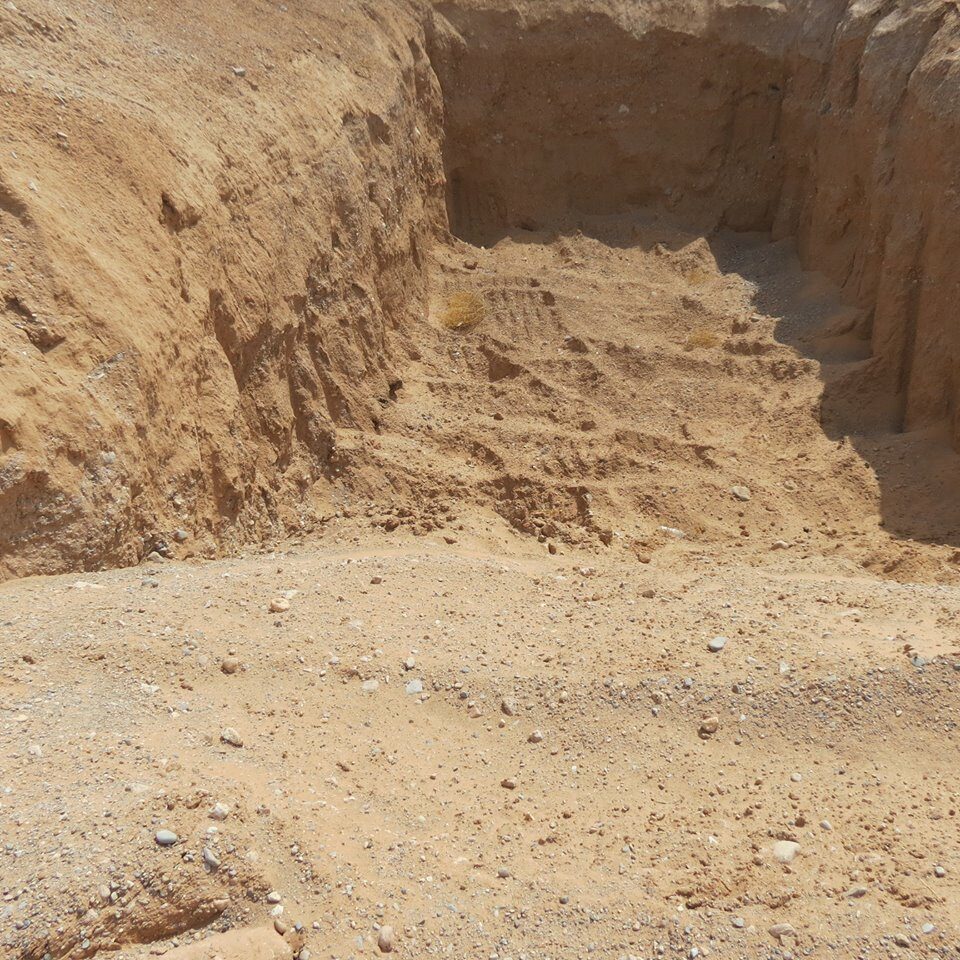 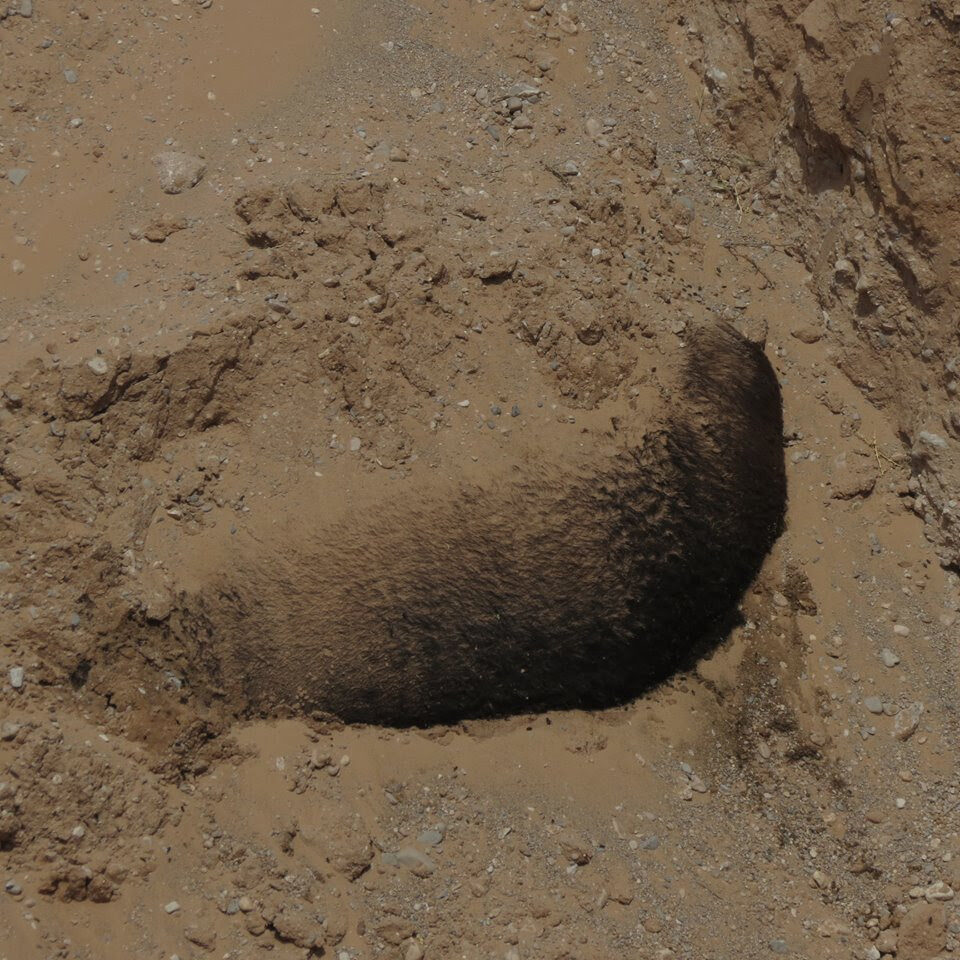 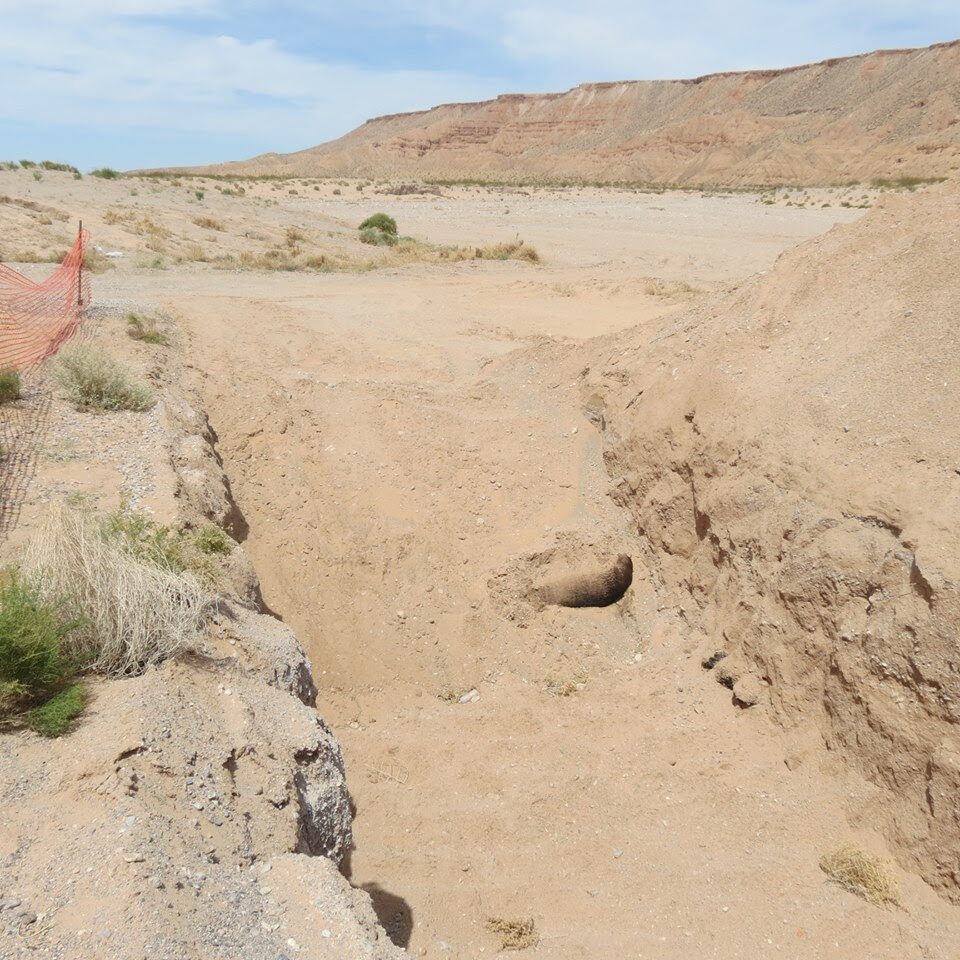 Michelle Obama: America's Moms are "Confused and Bewildered” Shopping at the Grocery Store

Michelle Obama: America's Moms are "Confused and Bewildered” Shopping at the Grocery Store