Freedom to Farm or Bust

Martha Boneta, who was instrumental in passing the two bills now dubbed Boneta Bill-1 and Boneta Bill-2, bought a farm that had a conservation easement which was administered by the Piedmont Environmental Council, a non-governmental organization, and the Virginia Outdoors Foundation, a state government agency.

The Piedmont Environmental Council is a conservation group that holds 51 easements on 7,600 acres of land in Virginia. According to Kevin Mooney, when Boneta bought her farm in 2006, “she did not receive either tax breaks or money.”

Boneta purchased her 64-acre Liberty Farm in Paris, Virginia, from the Piedmont Environmental Council with the easement already in place from the previous owner. For eight years, Boneta fought the PEC’s frequent farm and intrusive closet inspections, video and photographic surveillance, and other forms of excessive harassment.

Bryant Osborn wrote in Culpeper Star Exponent, “Martha has charged that PEC has trespassed repeatedly on her farm and has attempted to drive her off the farm through unwarranted and overly invasive conservation easement inspections, and an IRS audit she says was instigated by one of PEC’s board members.”

Susan Lider said in a press release, “PEC was caught on video engaging in abusive inspections that involved interrogations and demands to inspect closets, attics, and even photographing the farmer’s laundry.”

The Boneta Bill 1, HB 268, which became law in Virginia with bipartisan support on July 1, 2014, protects “certain activities at agricultural operations from local regulation in the absence of substantial impacts on the public welfare.” This is meant to protect farmers like Martha from intrusive local governments that can go to excessive lengths to harass and prevent an honest farmer from engaging in simple farm activities such as growing organic vegetables, selling sheared wool, and jars of honey.

The Boneta Bill 2, HB 1488, which passed both houses in February 2015, and is awaiting the governor’s action by March 29, 2015, “allows a landowner or other party to a conservation easement to request that the Virginia Land Conservation Foundation use the Administrative Dispute Resolution Act to resolve a dispute relating to the interpretation of the easement.” If and when the bill is signed by the governor, it would control land trusts that currently have few standards, predictability, accountability, consistency, or transparency.

Martha Boneta’s farm has been in the crosshairs of PEC from the beginning but she has not given up. After a November 6, 2014 hearing in front of the Virginia Outdoors Foundation, a motion to take over all easement enforcement, if both Martha Boneta and PEC agreed, resulted in a trustee vote of 6-0 to approve a resolution. The VOF was chartered by the Virginia General Assembly in 1966 to promote land conservation and to monitor easements.

If you might think that Boneta’s troubles are over, you would be wrong. Kevin Mooney reported that, on December 10, 2014, the PEC’s attorney sent an email to the Virginia Outdoors Foundation declining the amendment proposed by VOF on grounds that it “would likely confer improper private benefits” to Martha Boneta. 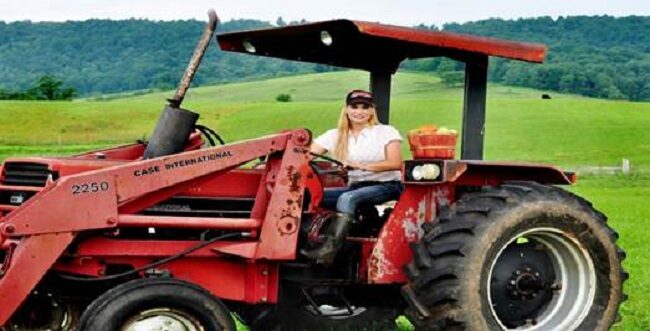 In the face of this “preposterous” claim, Bonner Cohen of the National Center for Public Policy said, “For eight years, she has been subjected to harassment and humiliation by the PEC’s reckless enforcement of the easement, and she has spent hundreds of thousands of dollars defending herself. Whatever the original intent of Virginia’s conservation easement statute, the PEC’s well-documented deplorable behavior calls out for the General Assembly to reform the program, lest other landowners be subjected to the hell she has gone through.”

Back to square one, Martha Boneta refiled a lawsuit in Fauquier County Circuit Court on March 4, 2015 against PEC, the non-profit land trust in which she alleges that “PEC colluded with realtors and government officials to issue zoning citations against her property in order to force her into selling her farm.” Martha Boneta had withdrawn the original lawsuit in order to allow the opportunity of mediation. Since the mediation has failed, she refiled her lawsuit.

According to a press release of March 5, 2015, “Martha also is considering filing a second lawsuit at the federal level against PEC, based on the Racketeer Influenced and Corrupt Organization Act, commonly known as RICO.”

New evidence emerged that constitutes the basis of the federal RICO lawsuit. In the signed and filed versions of the easement, PEC makes the claim that Thomas “Stonewall” Jackson, the Confederate War General, encamped on Martha’s property on the evening of July 18, 1861. According to the press release, “Historical accounts of Jackson’s movements in Fauquier County place the encampment at another location.” 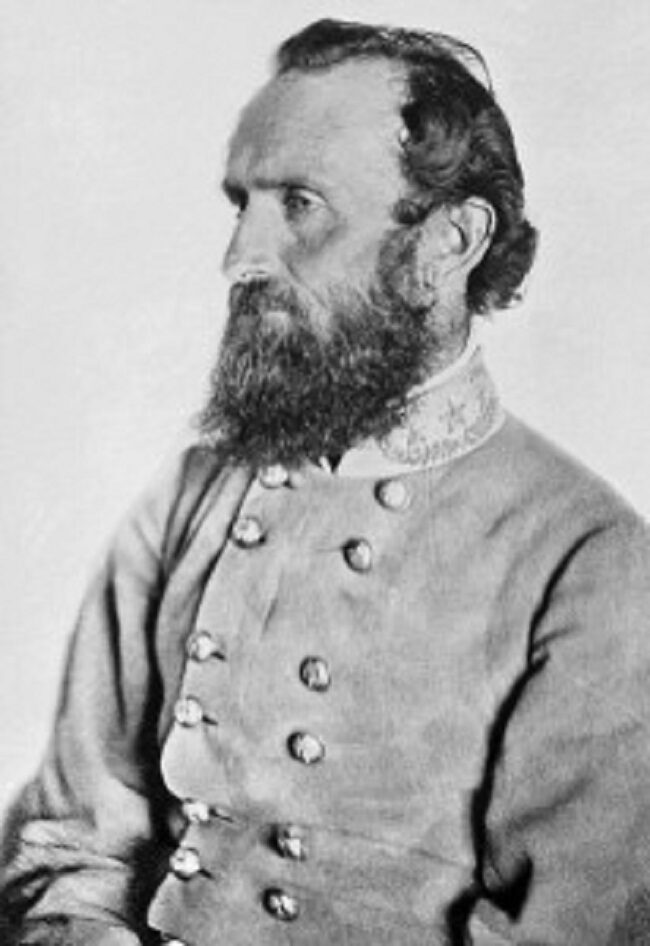 The press release continues, PEC “makes a similar historical claim about Jackson’s whereabouts in the easement documents it has associated with Ovoka Farm, also located in Paris, but on a separate parcel of land from Liberty Farm.”

This historical connection with Gen. Thomas “Stonewall” Jackson hyped the price of Liberty Farm beyond its actual value, thus Boneta paid $425,000 in 2006. She lost revenue for two years when she was told to fence off 18 acres of the Oak Grove section of the property where no farming was allowed because of the stated connection with the now-debunked historical encampment.

Stay tuned for the next development from Liberty Farm, Virginia, where a determined American is fighting for her farming rights and indirectly ours against a well-funded environmental goliath.