This is bad. Really bad for Presidential candidate Emmanuel Macron. Stealing, cheating and inciting to violence against Le Pen.

It’s massive. And further proof when it comes to leftists, the enemedia carries water for the most evil and vicious cretins on the planet.

Update: #MacronLeaks contains many tens of thousands emails, photos, attachments up to April 24, 2017–around 9Gb in total

It’s indicative of how evil the left is — they impose crushing tax burdens on the working man, but they don’t pay their taxes (can you say Charles Rangel?)

This is yuuuuge, as Trump would say:

Disobedient Media: A fresh release of emails, documents and photos was dumped onto online messageboard 4chan late this morning, in the latest leak to hit Emmanuel Macron’s campaign ahead of France’s second round of presidential elections. The release purports to contain content from Macron and various staff members.

Files from the release are reported to have been sent to members at Chicago Hacking Conference THOTCON, who have verified their authenticity. Analysts who examined portions of the release say that the owners of the email accounts were practicing very poor security and appeared to have been targeted by a number of hacking methods, including spearphishing and bruteforce attacks. Staff members whose emails are contained in the leak include Quentin Lafay, Alain Torret and Pierre Person, among others. The cache of documents appears to be incredibly large and contains emails spanning back to over a decade ago. The original leaker of the emails is currently unknown.

Document publisher Wikileaks has tweeted that they are aware of the release and are working to verify its contents. They also speculated about who might benefit from the leak, as it comes too late to influence the impending French presidential election, but could be used to boost hostility towards Russia and spending on intelligence capabilities.

Rebel Media’s Washington Bureau Chief Jack Posobiec has claimed that early discoveries in the cache may show the Macron campaign and French National Police discussing means to infiltrate protest groups using militant tactics and banners, though it is unclear what the writers of the message meant by this. 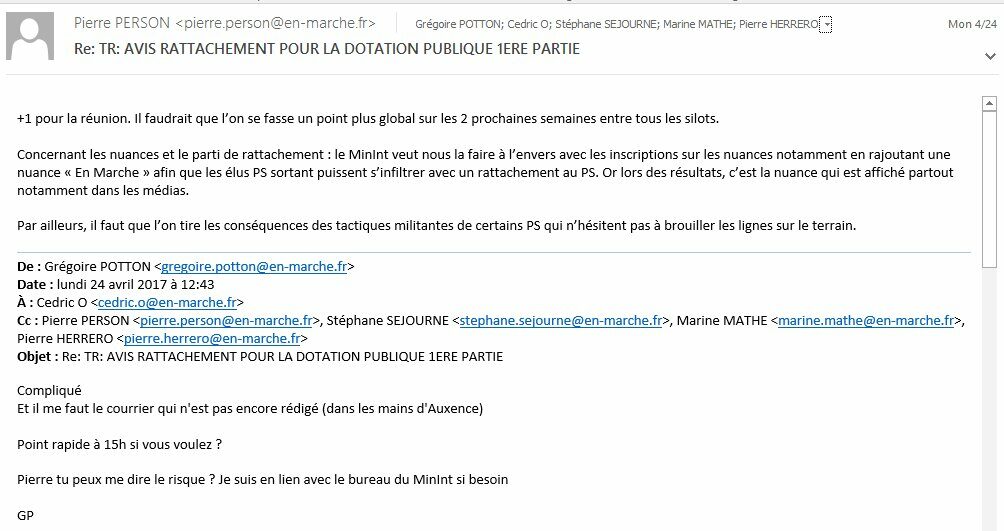 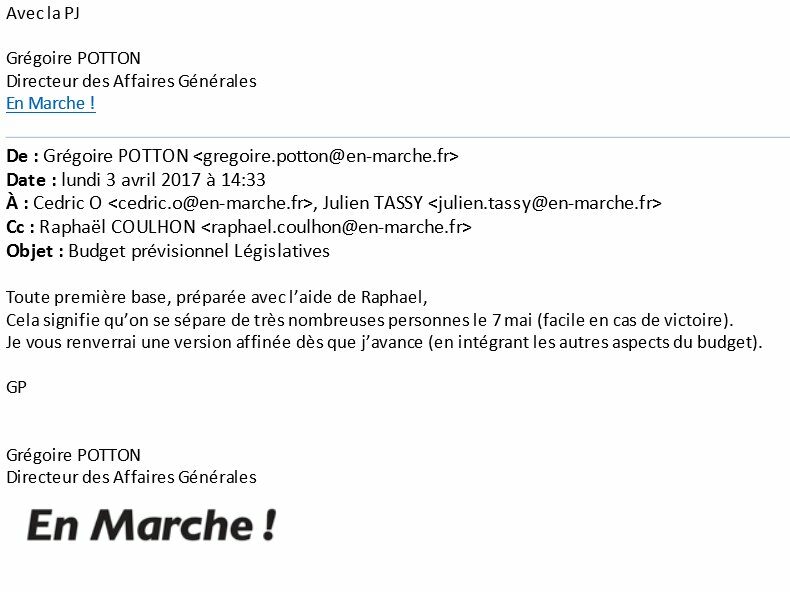 Now, new documents prove he lied about – almost – everything.

TWO DAYS AGO, AN ANON ON /POL/ (THE 4CHAN THREAD NOTORIOUS FOR UNMASKING ANTIFA, AMONG OTHER THINGS) UPLOADED PROOF OF MACRON’S TAX EVASION.

Document 2.
This document shows that the banking associate Brian Hydes is located in the Cayman Islands. 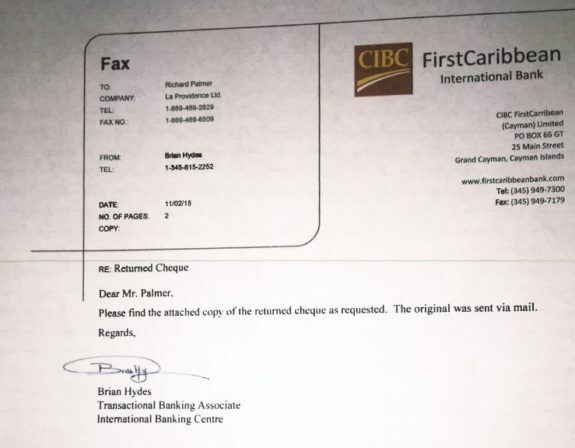 THE FIRST IMAGE FROM 4CHAN: Macron is hiding income/assets in the Cayman Islands.

THE SECOND IMAGE FROM 4CHAN: The details of Macron’s financial dealings are coming soon.

A couple days later and the “meme magic” exploded this into the mainstream in France where it became the main article on Le Monde. 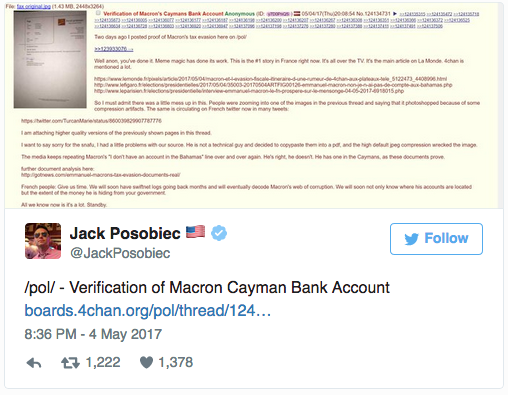 Initially, there was a “snafu” regarding the images of the documents with people claiming they were photoshopped (because of some compression artifacts), and this was due to the fact that the source who leaked the documents was not a “technical guy” and he simply turned the images into a .pdf, which wrecked the images.

NOTE: Macron denied that he was “concealing assets, hiding offshore accounts or inheritances from French authorities, even as his opponent Francois Fillion became mired in similar allegations.”

Further document analysis can be found at GotNews.

After /pol/ located the SwiftNet logs that go back months, Macron’s “web of corruption” was decoded.

Not only did /pol/ find out where his accounts were, but the extent of money he has hidden from the French government — a massive amount. 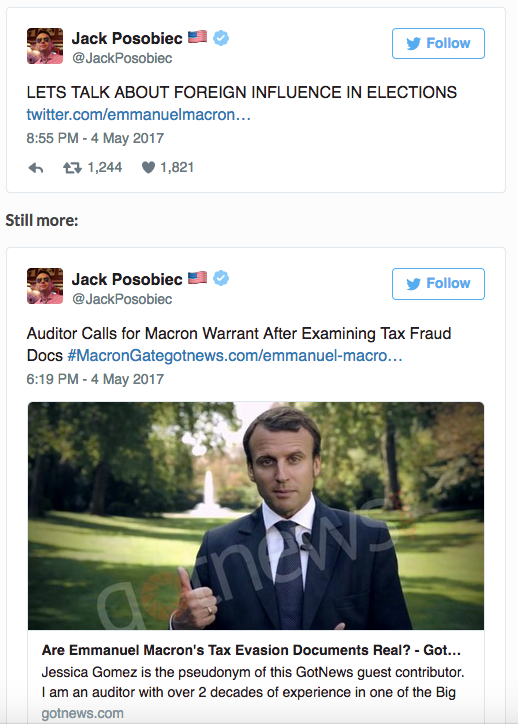 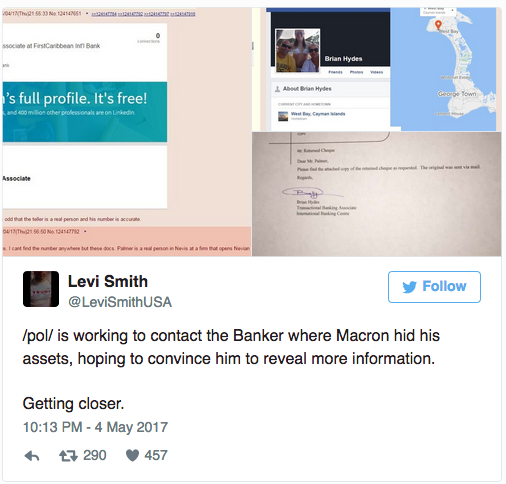 More Than 60,000 People Are Calling on Trump to Designate George Soros a Terrorist