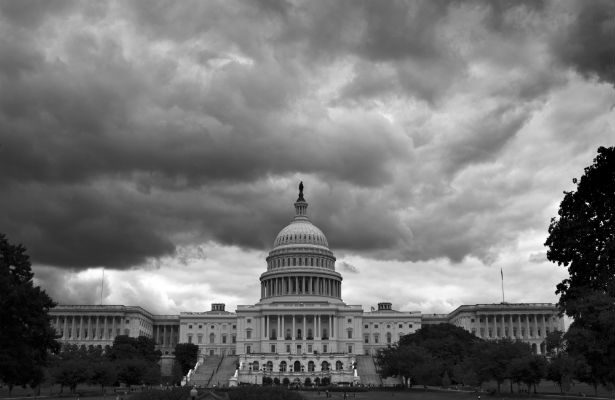 America, you should be furious over the mess that Obamacare has caused this country. Not only for the obvious reasons, such as loss of coverage, fines for non-compliance and sky rocketing premiums, but for several others as well. You see, I have had the distinct opportunity to be inside a couple government agencies here in Oklahoma, and I can assure that what I am about to describe is going to infuriate you.

Please remember, I am not claiming that all government employees in Oklahoma conduct themselves in the following manner. 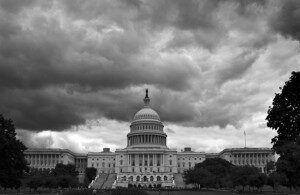 Perhaps many of you have read earlier articles of mine where I have described the corruption of Oklahoma Department of Human Services Child Welfare office. This is where I witnessed corrupted people who believe they are privileged and entitled to their job at tax payer expense wreak havoc with the lives of young children. A woman who sends a mentally ill boy into an unapproved foster home, causes people to lose their jobs, drags me into her dirt and costs me my degree goes about her life as if she is entitled to make these errors with no consequence to her. This in and of itself is bad enough but this type of behavior has led to the State of Oklahoma enduring a massive lawsuit against OKDHS which forced them to do a complete overhaul of the way they do business, and yet they still get away with this kind of corruption on all levels within the agency. Why? Because the character of the people charged with making decisions was not targeted, rather the State of Oklahoma thought that if they gave everyone a pay raise and reduced their caseloads the corruption would stop.

Who is paying the salary of corrupted government workers who feel as if they are entitled to pay increases without anything to show for it? You are.

Not only are you paying their salary, but you are also paying for their benefits. Brace yourselves now because you are about to get angry. The state of Oklahoma, and I am sure the same is true for other states as well, pays its agency level employees a whooping sixteen hundred dollars a month, on top of their salaries, in order to purchase top of the line health insurance. This is entry level benefits I am talking about here folks, it surely increases as you move up the bureaucratic chain. This means that as you and I continue to struggle with the fact that we either have no insurance, are losing our insurance, or we are seeing our premiums increase, people who believe they are entitled to benefits on your dime are living the life with excellent health coverage.

Honestly, it isn’t necessarily a bad thing that government jobs pay their employees well and provide good benefits. The problem is in order to do so, or in order to offer pay raises and improved policies, government has to look to the private sector in order to obtain the necessary funding. This is of course collected in the form of, let’s all say it together now…Higher taxes! Government has to tax the citizens in order to fund itself because government produces nothing of value folks. Many believe that government provides necessary services to the community and the workers deserve good compensation for the services they provide. Even if that were true, the term “providing services” is an oxymoron in government and generally means that the people providing the service are working for the people requesting the service. A government employee receiving $1600.00 of your money to purchase health care that you cannot afford does not bring to mind the image of a public servant. I don’t know about you, but I hardly view a government social worker whose duty is to stick their nose in your business to determine if you are raising your child safely a public servant. More like a public nuisance.

Again, none of this would be that bad if the people in question were honorable people who viewed their position and their benefits as a privilege instead of an entitlement of government employment. That’s where the problem lays today, attitudes of entitlement and superiority. I am sure there are decent people who work in government agencies however most of the ones I have met have no respect for rule of law, believe that they have a right to pay increases even though they produce nothing and believe that health care is a right and not a privilege. They have forgotten who it is that they are supposed to be serving and thus, they have forgotten where it is the funding for their illustrious benefits come from. When you also take into consideration the rampant fraud, waste and abuse that is common in every government agency the public is really getting hosed.

President Obama and the liberals who drool over his shoes have referred to the private sector, where people actually produce wealth by creating real goods and services as greedy and selfish. However, after having the opportunity to see the attitudes of the government employees in the State of Oklahoma and the corrupted, childish way in which they conduct themselves at the expense of the taxpayer, I have to say that it is the government that is greedy and selfish as their continued pay and benefit increases simply suck the life out of the economy that sustains the rest of us.