ISIS Will Continue Attacking And Slaughtering Americans, And This Will Help Donald Trump Win Big Time

Trump 538, Hillary 0. My prediction here might be off just a little but it is not unlikely after the latest terror attack. I could be wrong, Hillary might get DC and Hawaii and maybe a few more. But this coming election, I predict, will be for Trump. 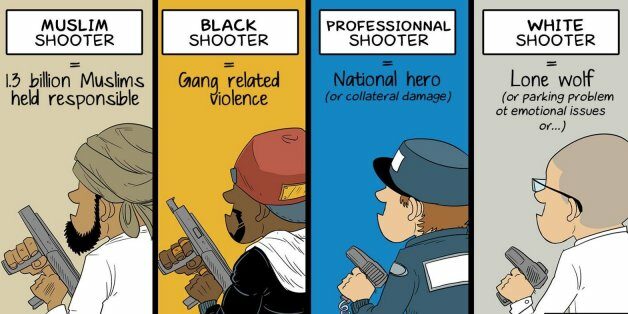 Do not trust the cherry-picked polling numbers that are put out there by media outlets. Take it from me, a confirmed “loon wingnut”, there is nothing Hillary can do to give Trump a black eye.

This is true regardless of what they say about his anti-Muslim rhetoric, especially after the latest terror attacks by Afghan terrorist Ahmad Khan Rahami. “Rahami” was “Allah sent” and in perfect timing. 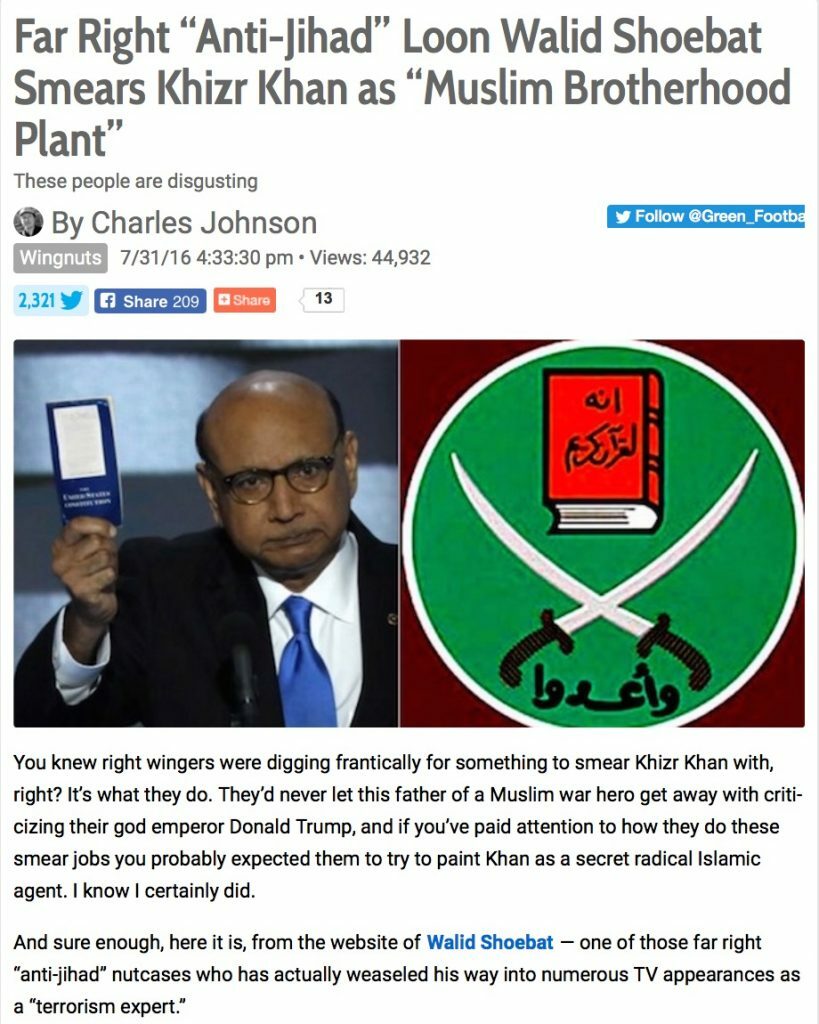 Now they are beginning to say that Donald Trump has caught up with Hillary Clinton in the polls. He has closed the gap in the electoral college. In one battleground after another, Trump is opening up a lead over Hillary Clinton. Trump is also winning in Iowa and narrowing the gap in Colorado, Nevada and Virginia.

In Virginia, Clinton was so confident of victory that she’d canceled her planned ad buys and in Colorado, a key Southwestern swing state, seemed to be in the bag and now she is panicking, big time.

They told us before that she had strong double digit leads in both states. Now they tell us that the opposite of what they said before is the truth.

In Maine, one district going for Trump might change the result. Even Reuters said that Trump could win Vermont.

Are you hearing this? Vermont!

While Vermont is only  3 points, imagine, it is a liberal state, but its white. Keep in mind what we stated way back, in March, before the primary was heating up, when Trump was doubted to defeat Marco Rubio:

We were right, Trump won the primary. Of course, these days no one was listening since it is okay to say “hispanic,” “black,” but cannot use the word “white”.

If a state is mainly white it will most likely vote for Trump. He’s also beating Clinton in several of the latest national polls. Mainstream expert pundits are reeling from the shock.

Take Ohio. Three straight polls now find Trump with a solid single-digit lead. The same is happening in Florida where the latest poll has Trump up by three.

You can spend a billion to sell Hillary as dog food, but if the dogs don’t like the taste, they will not eat, since they know Hillary is loathed, boring, corrupt, distrusted and has few redeeming qualities.

Take it from me, a confirmed loon, labeled as “loon” by both, liberal and conservatives , I predicted in April 2015, over a year ago: “Trump will run, win and rid us from one wicked wretch: Hillary Clinton.”

We have been telling you this before, even from when Donald Trump first announced his desire to run with as low as 4% approval, we went against the tide and accurately predicted his rise over a year ago.

Never in history have we seen Americans resent the media as now, and the media pushing Hillary will backfire. But the truth always slips between the cracks. It is true that I might be a little cocky here with my chart on the top giving Trump 538 and Hillary 0, but the worst case scenario for Trump in my view will be this: 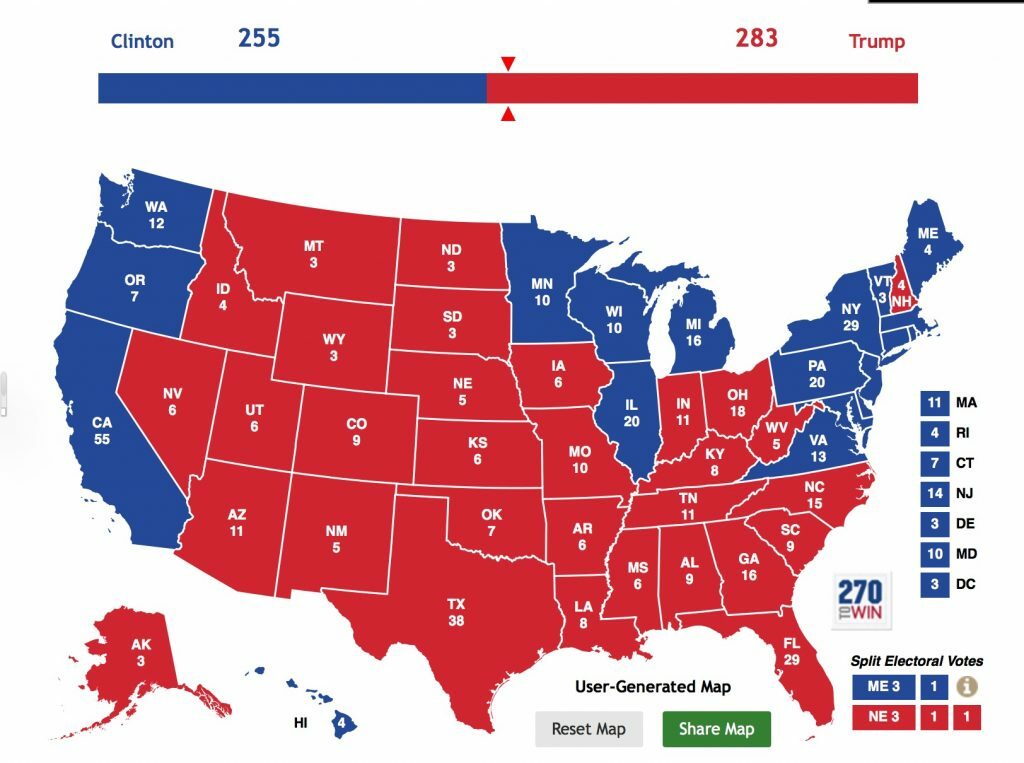 I don’t believe in reincarnation. However, I suspect that God gave Trump his looks for a reason. 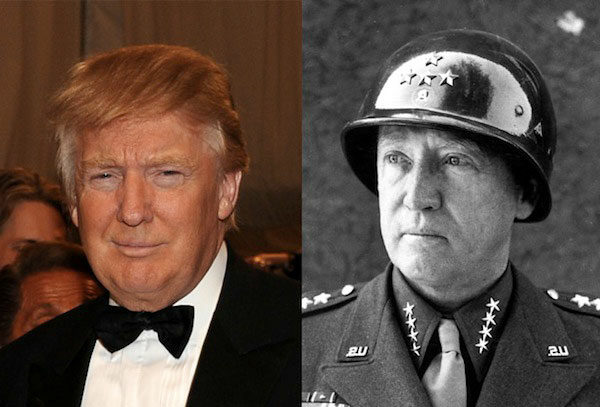 Think about it. If the media, websites and bloggers truly believed that people like us, Trump and the Trumpers and the Shoebats are really “loons,” in the sense that we need to be locked up, they would never address us in their headlines or even try to refute what we say. They would simply ignore us. Fact is, many Americans are just getting super tired of the media gossip and the traditional parties. And as far as all the hoopla over Trump’s love affair with Putin, most Americans will not care, since Russians look like them and bearded Afghan Muslims like Rahami don’t.