Like so many Muslims before him, it looks as if Mohamed Noor has opted to defend himself by blaming the victim.

According to Drugs.com, “Ambien (zolpidem) is a sedative, also called a hypnotic. Zolpidem affects chemicals in the brain that may be unbalanced in people with sleep problems insomnia). Ambien is used to treat insomnia….Ambien may impair your thinking or reactions….Some people using this medicine have engaged in activity such as driving, eating, walking, making phone calls, or having sex and later having no memory of the activity.”

That Noor’s lawyers would choose this scurrilous course of action is astounding, but not at all surprising. 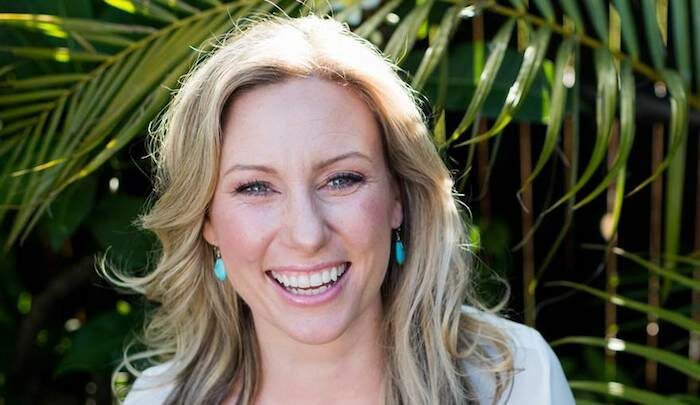 “‘It should not have happened’: Mayor of Minneapolis slams cop shooting of Australian woman and says officers should have had bodycams turned on,” by Jennifer Smith, Dailymail.com, July 21, 2017:

The mayor of Minneapolis where an Australian woman was shot dead by a police officer on Saturday has said the killing ‘should never have happened’.

Justine Damond was killed by officer Mohamed Noor outside her home after calling the police to report a suspected sexual assault.

It was dark and Noor, a rookie on the force, opened fire after seeing her move towards the car but apparently without knowing who she was. Neither his bodycam nor the bodycam that his partner was wearing was turned on at the time so there is no footage of the incident….

Noor has offered no public comment on the killing. Friends of the officer spoke to DailyMail.com this week to say they had since learned that he was ‘startled’ by the woman as she approached the patrol car he was in and that was why he shot….

The rookie cop’s lawyer has called for an independent autopsy to be carried out to determine whether or not she had the sleeping aid Ambien in her system when she died.

His lawyer has also floated the narrative that Noor believed he was being ambushed and that is why he opened fire….

Report: Pentagon & HUD ‘Lost’ $21 TRILLION! – Should We Look For A New Terror Attack To Cover This?