Treason quietly released in the Friday night news dump. While our Ambassador and other embassy personnel were being slaughtered by a jihad army, Obama and Hillary were furiously spinning a sharia narrative to cover for the jihad murderers.

Obama and Hillary, jihad accomplices. Not once, not twice but three times, the Democrats — the party of treason — have nominated (and twice elected) a traitor and America-hater.

Remember, the only one jailed for Benghazi was the Coptic Christian, Naloula Nakoula,  who made an innocuous youtube video. Nakoula was the  first political prisoner under sharia. We can thank Hillary for making good on her promise to the Benghazi murder victims families, to “get the filmmaker.”

This is common practice for Obama and his minions. They continue to lie, cheat and alter the truth — look at the latest bombshell revelations in the ISIS intel cover-up. 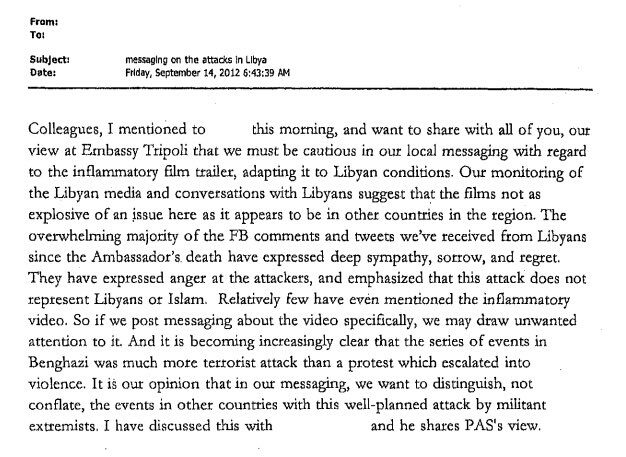 The administration still has not turned over records this committee requested nearly a year ago. #Benghazi

The State Dept claimed in a January 8th court filing that it only recently discovered these new documents from the Office of the Secretary. 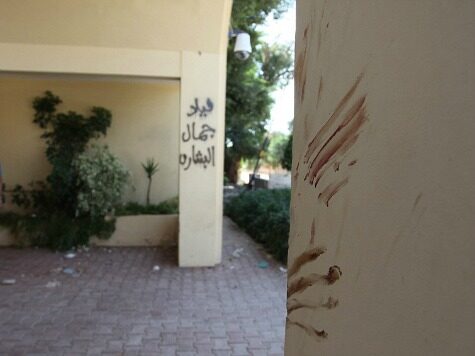 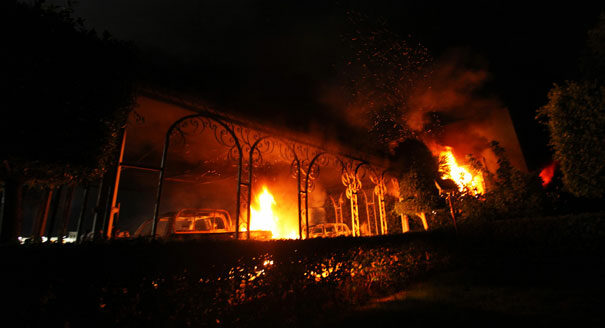 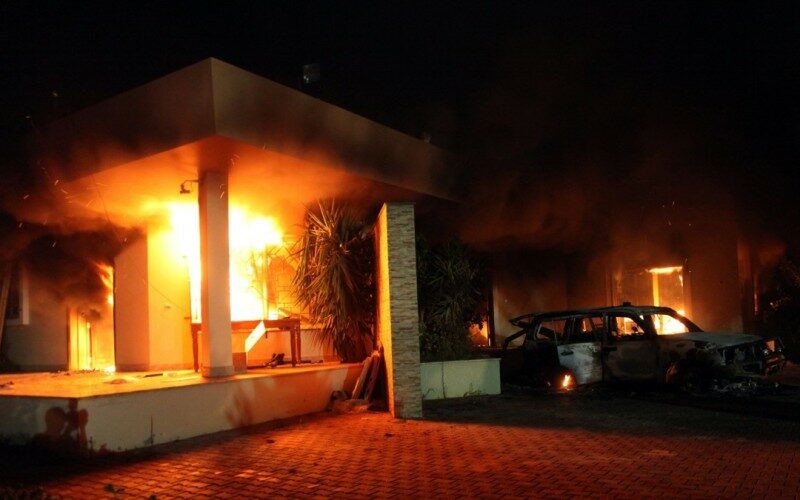 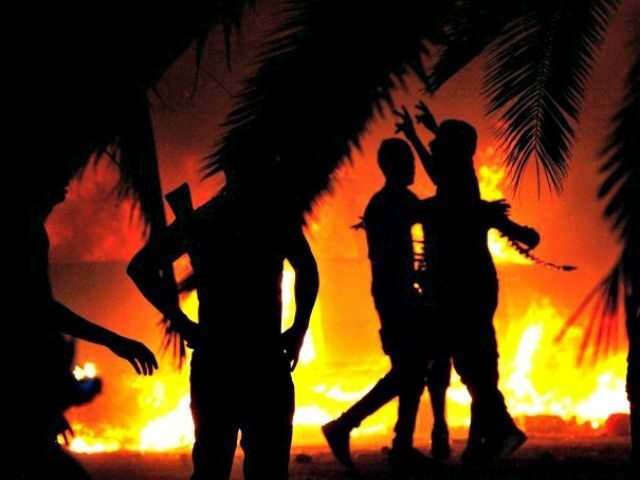 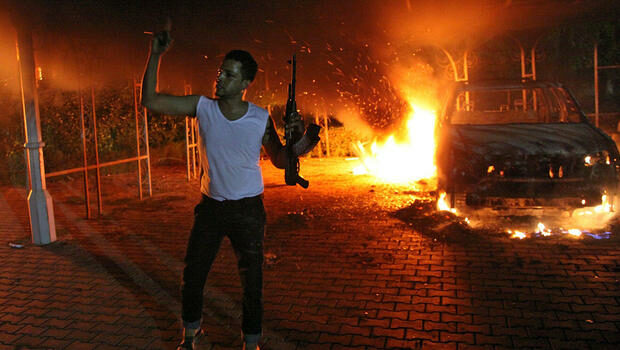 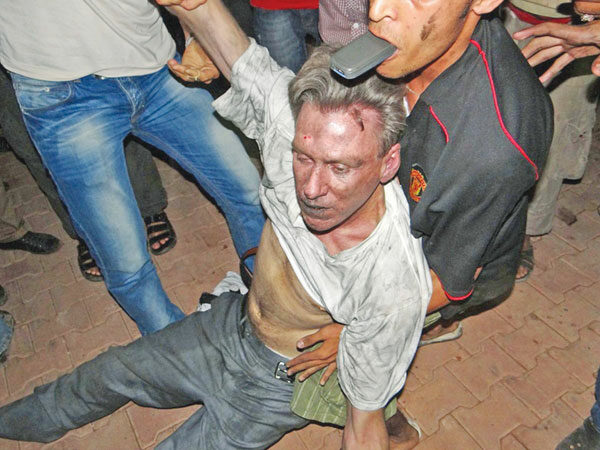