Notre Dame Fire: Here’s What We Know About What Started It

Here is the latest update from Maxime Lépante, our French correspondent in France (emphasis is mine):

This is an update about what we know today about the fire that destroyed the roof and parts of the vaults of Notre-Dame:

1) Restoration work hadn’t started on the roof. The scaffolding were still being put in place. The architect in chief of the “Monuments Historiques” (“Historical Monuments”, the administration that maintains and repairs monuments in France), Philippe Villeneuve, who was responsible for the refurbishing of the spire of Notre-Dame, has stated that : “Work had not started yet, scaffoldings were still being built”.

2) Everything was done to avoid any source of heat near the wood of the roof. No electrical plug, no welding were allowed. So, Philippe Villeneuve says : “The hot spot hypothesis is therefore not the right one”.

3) The head of the company that was building the scaffoldings (Europe Echafaudage) (Europe Scaffolding), Julien Le Bras, was interviewed by a French TV (BFM) : “All I can say for the time being is that at the moment of the fire, absolutely none of the employees of my company was present on site”.

4) He added : “All safety procedures on the Notre-Dame de Paris site have been respected”.

5) One of my friend sent me an email concerning the security on the roof of Notre-Dame. She has a diploma in Art history and studied in the “Ecole du Louvre” (“Louvre School”, were students learn art history and restoration processes) : “I visited the framing of Notre Dame with architects of the “Bâtiments de France” (“Buildings of France”, the highest rank for an architect in France), some years ago. This 13th century timber frame was extremely protected. Each intervention is always accompanied by historians, architects, experts; no work is envisaged without extreme caution; no source of heat, no torch, no electrical apparatus is allowed; a high-performance alarm system is in place; and very strict supervision of all people allowed there. I think we will eventually learn that this was arson.”

6) So, as I said yesterday, with all these security measures, to have a fire on the roof of Notre-Dame, someone had to bring something there, and lit it up.

For 1 and 2, see the article of “Le Monde”, reserved to the paying members, but the important parts have been copied here:

For 3 and 4, see the article of the “Journal du Dimanche”, here. 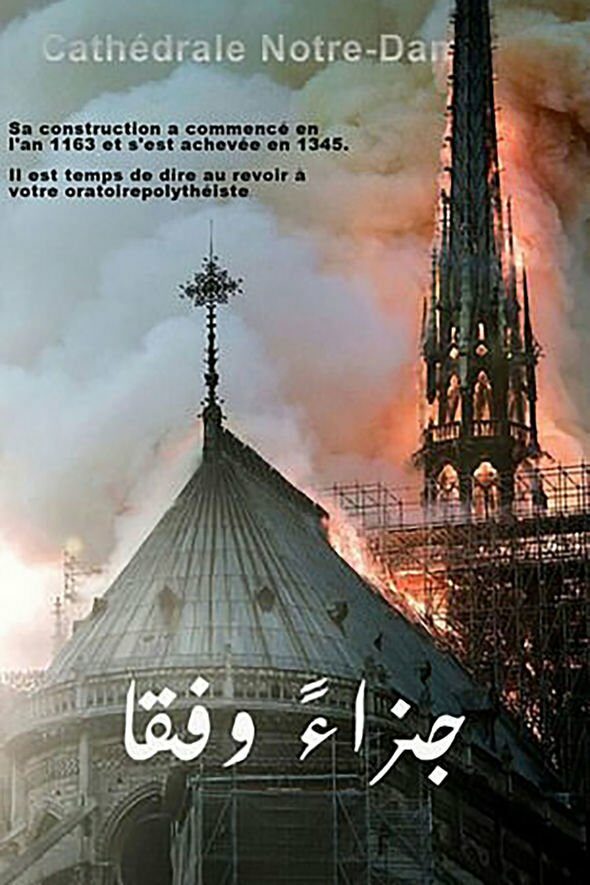 Notre-Dame was one of the most important jewels of all human history. It started the “gothic” architecture revolution, that was, from 12th to 15th century called “francigenum opus” (“French art”) before being called “gothic” by the Italians. It’s the epitome of Western civilization and Christian art. The framing of the roof, which was one of the biggest masterpieces of human carpentry, is permanently destroyed. The stained glasses (biggest and most ancient rose windows in Europe) are probably saved.

1) the workers who were refurbishing the roof of Notre-Dame are among the best specialized craftsmen in the world, concerning the restoration of medieval monuments (their title is “Meilleur Ouvrier de France”).  They love their work, and take all the necessary precautions. They have worked in many rooms of the Castle of Versailles, they have restored many churches and cathedrals. For example, they worked during more than 20 years on the marvelous Strasbourg cathedral (I lived in Strasbourg and saw their progress), and there was never a single problem.

3) no electricity was allowed near the roof, because it was made in wood and as a matter of security, every inflammable thing was banned too. So, to have a fire there, someone needed to bring something.

The fire is criminal (the fire started at least in 2 different places, according to LCI, a French TV) ! (during 9 centuries, there was never a single fire in Notre-Dame!)

It’s a very big probability that this crime, in the middle of the Christian Holy Week, was committed by jihadis

In 2016, 2 veiled Muslim women tried to detonate a car filled with explosives in front of Notre-Dame (https://en.wikipedia.org/wiki/Notre_Dame_Cathedral_bombing_attempt).

At the beginning of March, an illegal Muslim immigrant tried to burn down the Saint-Sulpice church (http://www.leparisien.fr/paris-75/paris-l-incendie-a-l-eglise-saint-sulpice-n-etait-pas-accidentel-18-03-2019-8034678.php).

At mid-March, an illegal Muslim immigrant tried to burn down the organ of the Saint-Denis basilica (another jewel) and destroyed stained glass (http://www.leparisien.fr/paris-75/paris-l-incendie-a-l-eglise-saint-sulpice-n-etait-pas-accidentel-18-03-2019-8034678.php).

On Twitter, thousands of Muslims are rejoicing and saying that they are happy that Notre-Dame was destroyed! (http://www.fdesouche.com/1192185-sur-les-reseaux-sociaux-des-musulmans-lient-lincendie-de-notre-dame-au-tweet-blasphematoire-du-jeune-hugo-la-veille) 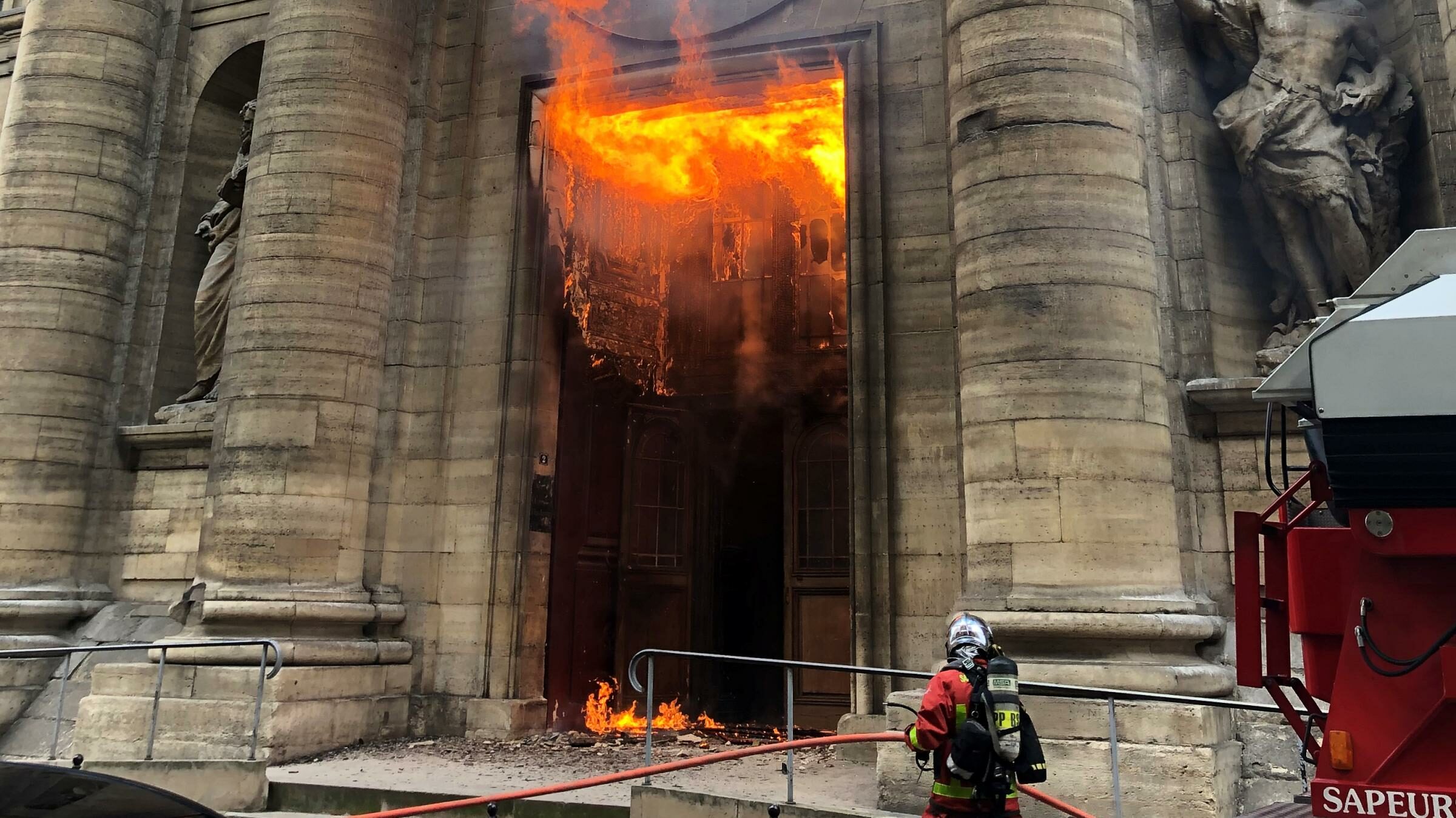 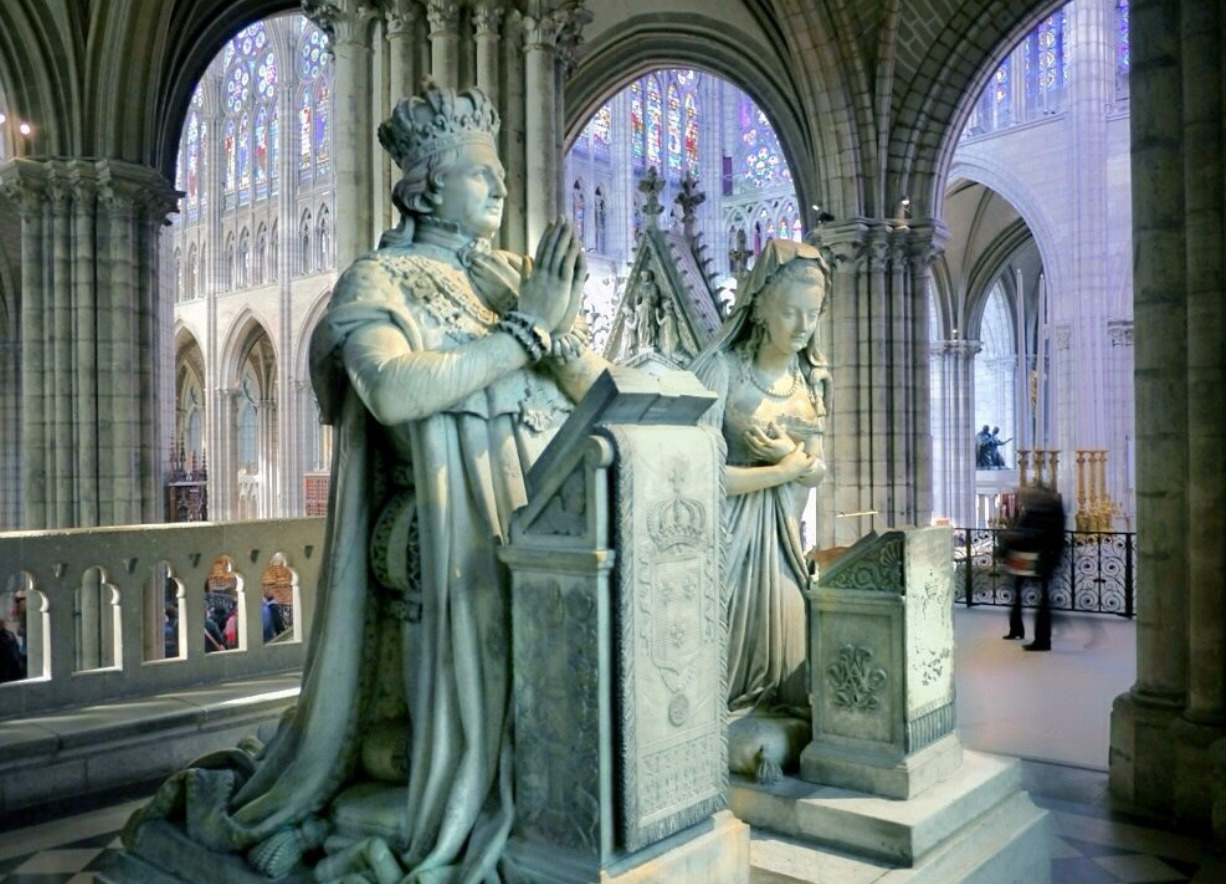 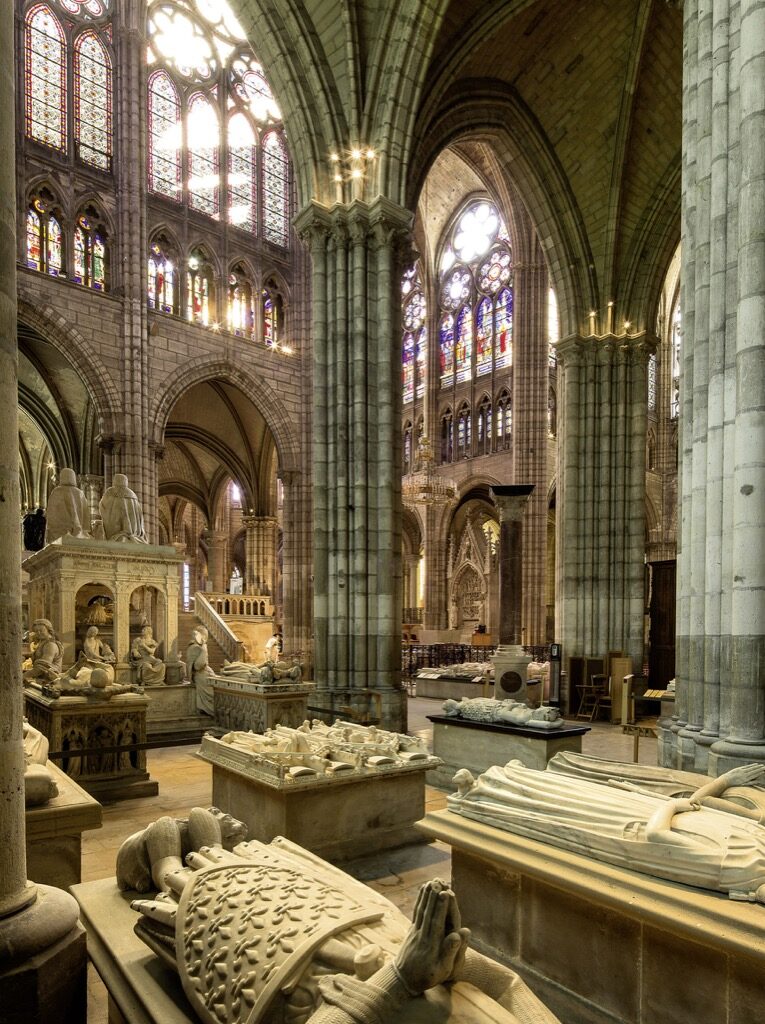 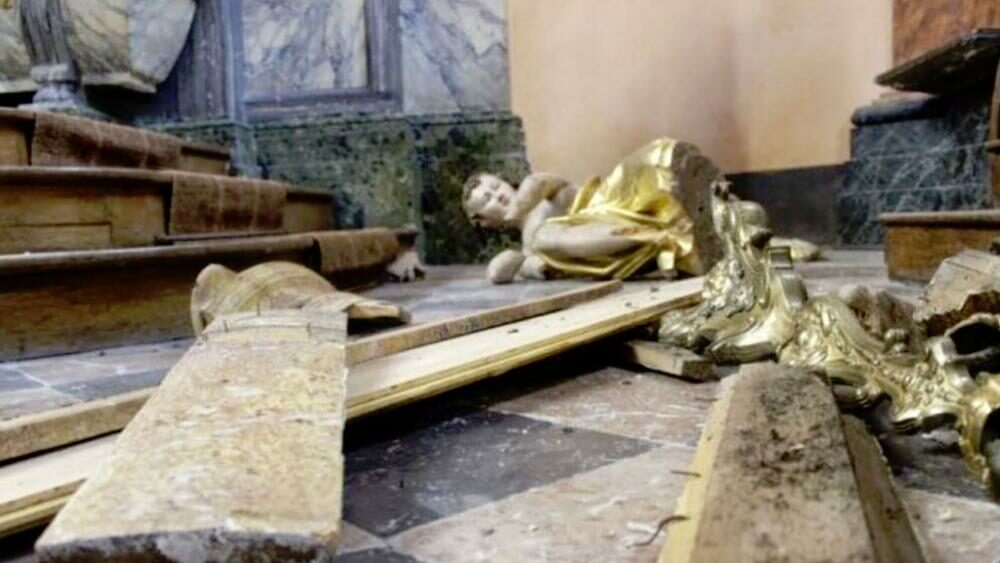 CBN: Across Europe, there has been a growing rise in attacks on churches. Countries like France and Germany have seen a spike in violent vandalism, desecrating cherished churches and Christian symbols in recent months and years.

According to the German news site PI-News, every day in France, two churches are desecrated. They report 1,063 attacks on Christian churches or symbols like crucifixes, icons, and statues in France in 2018, marking a 17 percent increase from the year before.

The Middle East Forum reports that attacks on Catholic churches in France since the start of the year have included smashed statues, broken crosses, and demolished tabernacles.

Is The Left Trying To Start A Civil War?

Is The Left Trying To Start A Civil War?