The only thing more dangerous than “the work of our enemies” is the government and the media’s obsessive cover-up of these attacks.

A New Jersey Transit train plowed through a major station in Hoboken during Thursday morning’s rush-hour commute, killing at least one person and injuring more than 100.

Just last week a number of IED’s were found outside New Jersey train stations — the work of NY Muslim Ahmad Rahami. We know he did not work alone. 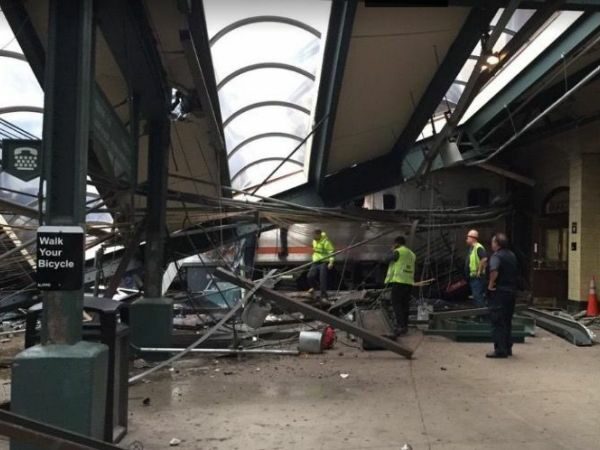 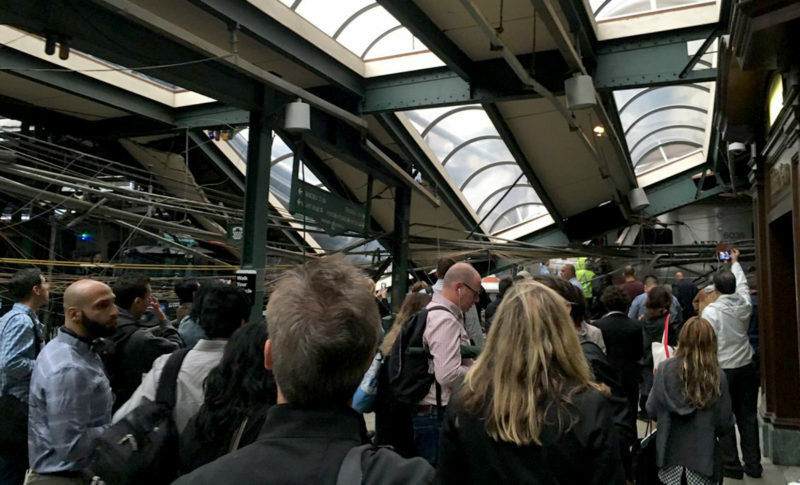 Speaking to reporters at a Thursday press conference, New York Governor Andrew Cuomo raised the possibility that Thursday’s horrific train crash in Hoboken, New Jersey was somehow the work of “enemies” of the United States of America.

“I want to thank the linden police who did an extraordinary job in apprehending Rahami in connection with the Chelsea bombing, and they did a fantastic job,” he continued. “I want to thank the coordination and the cooperation of our neighbors and partners in making that happen.”

“Today is another situation for us to deal with, but, I also believe as many challenges as Mother Nature sends us, or our enemies send us, we are up to handling them,” he noted. “We’ll handle them one at a time, but when we work together, there is nothing that we can’t accomplish and nothing that we cannot over come.”

Maxine Waters: God Sent Me To Get Trump

UN Climate Chief: We Are Remaking The World Economy

UN Climate Chief: We Are Remaking The World Economy