The left has all but declared war on civilized America and our newly elected President. Security for the inauguration is at the highest levels. And rightly so: the left and co-conspirators are violent, irrational and evil.

Unlike other National Guard chiefs who are appointed and dismissed by the governors of their respective states, the chief of the District of Columbia’s Guard reports directly to the president. The White House did not immediately respond to a request for comment.

“I’m a soldier,” Schwartz told The Post. “I’m a presidential appointee, therefore the president has the power to remove me.”

Obama’s people must be removed. 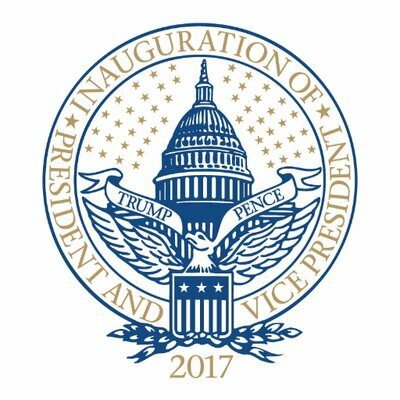 The U.S. Army general who heads the D.C. National Guard and is an integral part of overseeing the inauguration said Friday he has been ordered removed from command effective Jan. 20, 12:01 p.m., just as Donald Trump is sworn in as president.

Maj. Gen. Errol R. Schwartz’s departure will come in the midst of the presidential ceremony, classified as a national special security event — and while thousands of his troops are deployed to help protect the nation’s capital during an inauguration he has spent months helping to plan.

“The timing is extremely unusual,” Schwartz said in an interview Friday morning, confirming a memo announcing his ouster that was obtained by The Washington Post. During the inauguration, Schwartz would command not only the members of the D.C. guard but also an additional 5,000 unarmed troops sent in from across the country to help. He also would oversee military air support protecting the nation’s capital during the inauguration.

“My troops will be on the street,” Schwartz, who turned 65 in October, said, “I’ll see them off but I won’t be able to welcome them back to the armory.” He said that he would “never plan to leave a mission in the middle of a battle.”

Schwartz, who was appointed to head the guard by President George W. Bush in 2008, maintained the position through President Obama’s two terms. He said his orders came from the Pentagon but that he doesn’t know who made the decision. It is unclear whether he is part of a larger class of federal workers who have been asked to leave their jobs as a new president takes office.