This week, Oregon passed SB 633, known by many as the Monsanto Protection Act, in a special legislative session.

The act would prevent local governments from enacting or enforcing any measures which regulate agricultural, flower, nursery and vegetable seeds or their products.  Essentially, it would prevent counties and municipalities from banning GMO crops.  The Oregon Farm Bureau claims that this is because it does not want local governments to be able to elevate some farming practices over others.

The effect of the bill, however, is the elevation of GMO farming over regular farming and organic farming.  Cross pollination of GMO crops to organic crops can lead to contamination of both produce and seeds, leading to massive monetary losses for organic companies and family farms, as well as unreliable organic produce for consumers.  Oregon is the country’s fifth highest organic producer, and is home to some of the country’s main organic seed companies. 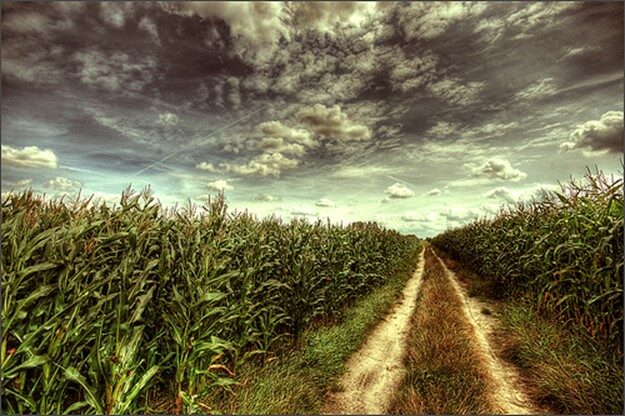 Local governments should be able to protect their constituents from this economic impact, product contamination and, as many believe, health risk.  The Monsanto Protection Act would infringe on the rights of local governments and their constituents.  GMO crops shouldn’t be banned nationally, or even on the state level, but food activists believe that an organic community seeking to prevent Monsanto or another biotech company from moving in and damaging their crops should have this right.

This is made even more important in light of an appeals court ruling last June.  Monsanto had filed 144 patent infringement lawsuits against organic farmers between 1997 and 2010.  It claimed that the farmers had used its seed without paying the required royalties, while the farmers said that their fields were inadvertently contaminated without their knowledge.  Monsanto should probably have paid damages to those farmers, but instead, it sued them for patent infringement and won.

The farmers appealed their case to the Supreme Court in September.  Also in September, the federal “Farmer Assurance Provision,” also referred to as a “Monsanto Protection Act,” expired and was not renewed.  The provision – attached to the March 28 emergency spending bill – prevented the government from halting the sale and planting of GMO seeds while the USDA was in the process of reviewing their safety.  It also, however, offered Monsanto immunity from federal courts with regards to those very experimental crops.

Oregon’s Monsanto Protection Act is not only the latest example of government protection of biotech corporations at the expense of small-scale farmers and individuals.  It also connects with other legal issues and legislation to take away the ability of organic farmers to oppose the company.

Ben Swann questioned this close connection last week stating, “Monsanto’s influence over food supply is troubling. Their ability to seemingly prevent GMO labeling is also troubling. Their connections with people like Mike Taylor who have the ability to control what does and does not show up on our families’ tables, sure smells like crony capitalism.” See article here.

Obama Ignores Congress on Details of Cuban Spies Swap: “Everything is Confidential”