Public Schools to 13-Year-Olds: You Can Have Sex & Choose Your Gender

“They get more grants from the promiscuity of children. The material they have provided was material that mirrored their agenda.”

Parents of students at Acalanes High School in Lafayette, California are not happy. In fact, some of them are downright disturbed at what they recently learned about their children’s sex education curriculum and teachers.

“They (Planned Parenthood) get more grants from the promiscuity of children. The material they have provided was material that mirrored their agenda.”

Interestingly, unlike the many examples of liberals attacking public schools for conservative choices – where an organization like the ACLU is the group bringing things to light – in this case the issue has been highlighted because angry parents have taken action.

Yes, angry parents first learned of the disgusting material being taught when their children came home complaining that they felt like the school was pressuring them to have SEX. As if our children don’t already feel enough peer pressure of a sexual nature, now the kids at Acalanes High School had to also feel pressure from adults in the classroom. In one particularly disturbing instance, an instructor actually threw a model of female reproductive organs at one of the kids!

Planned Parenthood didn’t just talk about sex either, they made sure to include their liberal, politically correct blather on gender as well. Using something they call the “Genderbread Person” they taught the kids to identify themselves as either “agender” or “bigender” among other possible labels. 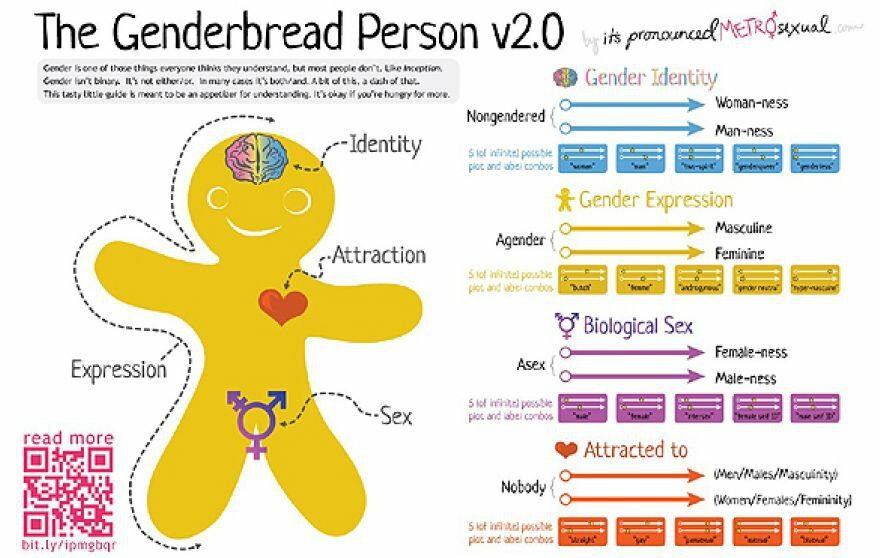 Some of the other material that students got included checklists to help students decide if they were ready for sexual activity. The bulletpoints on the checklist included things like if they have water–based lubricants and condoms and if they could handle a possible infection or pregnancy. Also, in an effort to end sex between partners who may not have consented, Planned Parenthood told the children to make sure they obtain consent by asking questions like “Is it OK if I take my pants off?”

Local parents have started a petition drive to force Acalanes High School to preview the sex education course for parents from now on. They are also asking that this preview be offered by the same teacher their children will have so that they might have a total understanding of what their kids might hear/see in the course.

If you’d like to give your two cents to the Acalanes Union High School District you can contact them here:

You can reach Superintendent John Nickerson at [email protected]