Many probably don’t realize that taking pre-pubescent girls is a right of Muslim men as laid out by the prophet himself. Mohamed took Aisha to be his wife at the tender age of 6 and consummated the marriage when she was only nine. Sick? That is the teaching. To insult that way is to insult the prophet.

A lot of things that we call crimes in America follow the teachings of Islam.

Mustafa Hussein is one of the leading media activists in Ferguson, MO. His past should not reflect on all Ferguson activists or media sources, but it should draw into question why the protesters recently decided to join forces with the Muslim Community. What were they thinking? Is this still about Michael Brown?

Mustafa Hussein’s website recently received more than 13 million hits in just one night during the Ferguson protests. To give you a comparison, D.C. Clothesline averages just over 50,000 page views a day. Our best day was over 300,000. So his website, in one day, gained over 40 times as many views as we did on our best day. To say that he is a popular figure or “media darling” might be an understatement.

Now I think it is important to note who the people are following.

From Creeping Sharia via Gotnews.com:

A Muslim media darling during the Ferguson protests is a convicted child molester, GotNews.com has learned.

Mustafa Hussein is a volunteer for Argus Radio, a popular activist website that live streams the St. Louis race riots and Ferguson protests. 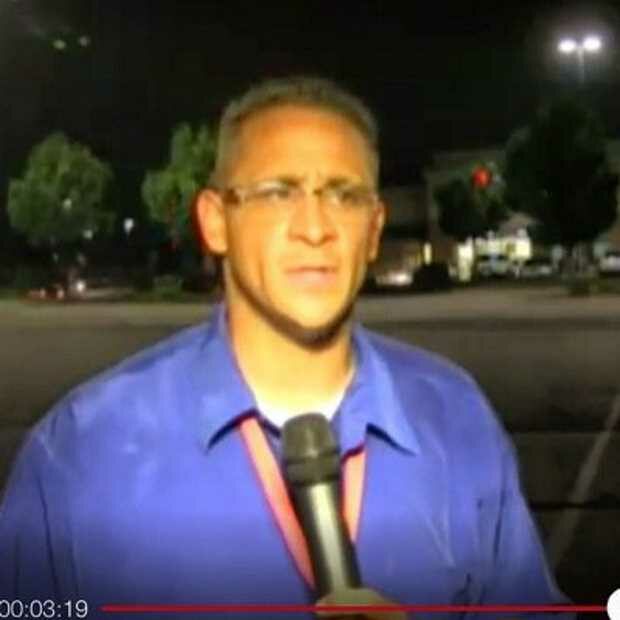 He’s continuing to cause trouble now, like staging a protest at the St. Louis Cardinals game.

Hussein a.k.a. Theodore Barrett was previously convicted of child molestation in Iowa. His victim was under the age of 13. 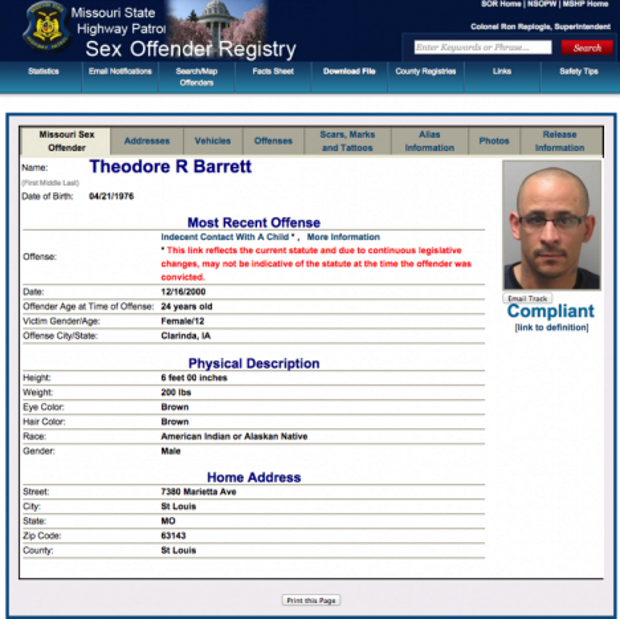 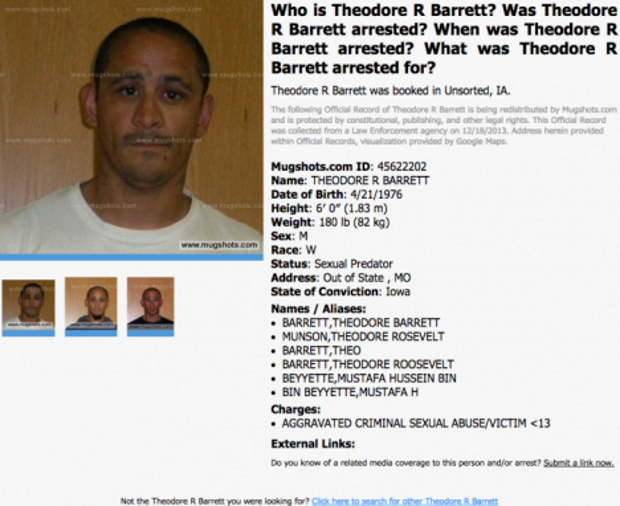 He has been the subject of fawning, gushing profiles by NPR, Washington Post, Huffington Post, MSNBC, Bloomberg, and the St. Louis Post-Dispatch.

This is the world we live in.

Tell people what they want to hear and they will follow.

The Market Detonation You’re Ignoring: “The Chinese Market Is in an All-On Crash”

Liquidity Crisis Intensifies: Bear Market In Bonds on the Way

Liquidity Crisis Intensifies: Bear Market In Bonds on the Way