By now, most of you have no doubt heard that Facebook hired Snopes.com to take on the noble crusade of acting as the arbiters of free speech on Facebook. When all three employees of Snopes aren’t busy being charged with embezzlement, operating as long-time escorts, or“playing scrabble and smoking pot, while posting to Snopes,” they’re stifling free speech and censoring truth. You can learn more about the three employees of Snopes and their lives of sleaze here.

As an attorney, I personally have debunked the far-left anti-conservative Snopes on multiple occasions, however that hasn’t stopped them from managing to win over the public as reliable source for “fact checking,” because in all fairness, Snopes is correct in about 95% of the claims they check. The problem is the 5% that they deliberately lie about, because they are almost always lies that cover for the government.

In a very disturbing post titled, “Globalist Are Pedophiles” – Practices and Beliefs, I wrote about Billionaire financier and Bill Clinton best bud Jeffrey Epstein, who spent 13 months in prison and home detention for solicitation and procurement of minors for prostitution at a place known as “orgy island.” The article below has uncovered another Epstein connection. First, in the video below, I review just a few of the relevant but and largely ignored emails by said “fact checkers.” Also, for your reference, the emails are linked directly to the source so there is no confusion about where the material I am discussing comes from, and no cries of “conspiracy theory.”

“The realtor found a handkerchief. I think it has a map that seems PIZZA-RELATED.”

“Do you think I’ll do better playing dominos on Cheese than on Pasta?”

“I will be sacrificing a CHICKEN in the backyard to MOLOCH…”

TAKE NOTE: The emails above are incontrovertible fact, and Snopes never goes near them. Why? Because Snopes is on the take…

According to the Federal Aviation Administration (FAA) registration database, Epstein’s Bell helicopter and the Bronco owned by the U.S. State Department and contracted to theprivate military company Dyncorp for “counter-insurgency” and “counter-narcotics” operations in Larandia, Colombia used the same N474AW tail number.

According to a flight manifest filed by Epstein’s pilot David Rodgers on August 6, 2002, the Bell helicopter (N474AW) flew from Epstein’s Zorro Ranch in New Mexico to the Double Eagle II airport outside of Albuquerque.

Complicating matters, is the fact that a Cessna Model P210N aircraft also uses tail number N474AW. That aircraft, according to FAA records, was registered with the tail number N474AW on August 1, 2014 and is owned by Centurion Aviation LLC, 677 Greentree Lane, Ada, Michigan.

The previous plane listed by the FAA as a “Multiple Record” N474AW assignee was the Bronco used by Dyncorp under contract to the owner: “United States Department of State, 1038 S. Patrick Drive #985, Patrick Air Force Base, Brevard County, Florida 32925-3516.” The Bronco was reported by the FAA to be registered on October 21, 1997 and de-registered on May 14, 2010. However, the Bronco registered as N474AW crashed while flying a drug eradication mission in Colombia on February 6, 2006. The name of the pilot, who survived but was badly injured after ejecting, was not released due to “national security” reasons. 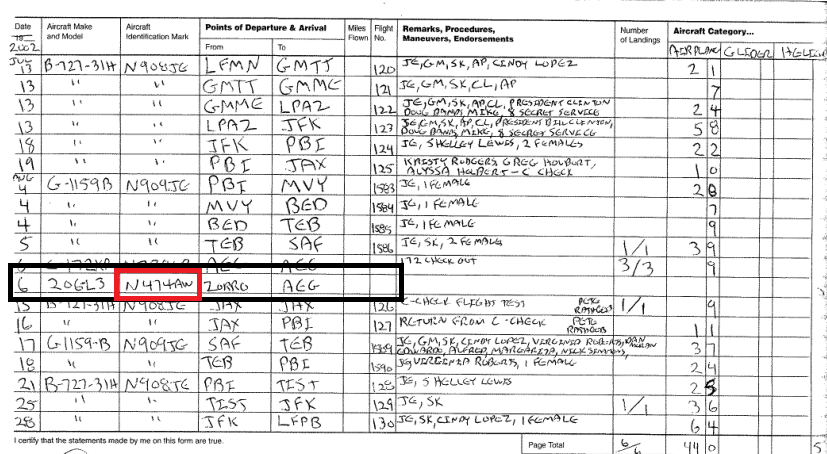 Rodgers’s manifest for August 6, 2002 lists the Bell helicopter flight from Epstein’s Zorro Ranch to Double Eagle II as flying under the tail number of N474AW

Rodgers’s manifest for August 6, 2002 lists the Bell helicopter flight from Epstein’s Zorro Ranch to Double Eagle II as flying under the tail number of N474AW. It is also noteworthy that unlike other Epstein planes piloted by Rodgers and which included as passengers Bill Clinton, Alan Dershowitz, model Naomi Campbell, Clinton economic adviser Ira Magaziner, actor Kevin Spacey, Sandy Berger, and Larry Summers, no passengers are listed on the Zorro to Double Eagle one-way helicopter flight.

One Dyncorp whistleblower reported to The Washington Times’s Insight magazine’s Kelly O’Meara in 2002 the following on one Dyncorp employee in Bosnia: “[he] owned a girl who couldn’t have been more than 14 years old. It’s a sick sight anyway to see any grown man [having sex] with a child, but to see some 45-year-old man who weighs 400 pounds with a little girl, it just makes you sick.”

Tail number N474AW has been shared between Epstein’s Bell helicopter like the one in this photo: 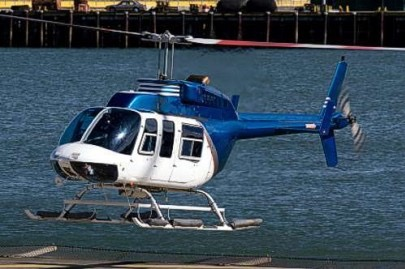 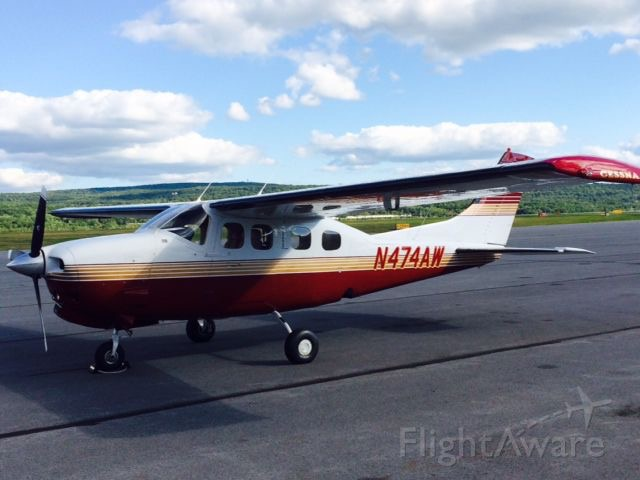 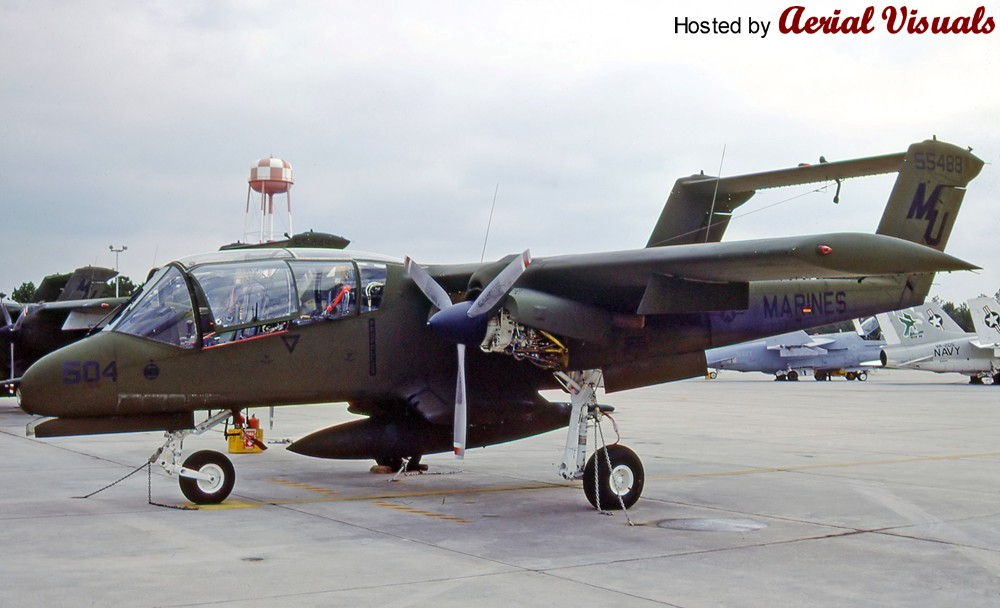 The descriptions of sex between adult males and underage females by Dyncorp employees in Bosnia in the 2000-2002 time frame coincides with descriptions of sex between Epstein and his influential friends and similarly-aged young girls on Epstein’s aircraft and residences in Palm Beach, Florida; New Mexico; and on the island of Little Saint James in the U.S. Virgin Islands. Among the “Jane Does” filing suit against the U.S. government for concluding a sweetheart Non-Prosecution Agreement (NPA) between Epstein, his co-conspirators, and the U.S. Justice Department are a number of females with Slavic-sounding first names like “Tatianna”and “Natalya” and Slavic last names like Metrovitch, Malyshov, and Mulinska. Such names are found in countries like Bosnia and Kosovo, where Dyncorp employees were also trafficking in teenage girls.

Epstein’s sex slave, who he groomed to be his special assistant and even his pilot, was recruited from Yugoslavia at the age of 14 in what was the very same embattled former country where Dyncorp was active in trafficking girls of the same age.

As with the Justice Department’s and FBI’s investigation of Epstein, the U.S. Army’s Criminal Investigation Division (CID) largely buried the investigation of Dyncorp and underage female trafficking. The connection of N474AW to both Epstein and Dyncorp may be much more than mere coincidence. In the world of criminal investigations, this type of information is known as “leads” that often connect to hard evidence of criminal conspiracies.

Dyncorp is a CIA front!

A message to all these pedophile pieces of shit supporters and law enforcement watching this…all of you are going down!

The Incredible Ryan Bundy: Defended Himself Through Incarceration Against Feds – Won Every Time!