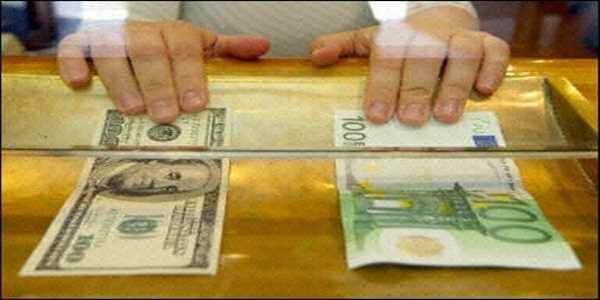 Mark Carney, governor for the central Bank of England (BoE) spoke about mortgages to the British citizenry.
Carney told future British homeowners that with “higher interest rates” and “rising house prices”, a “property market bubble” could be waiting to burst. 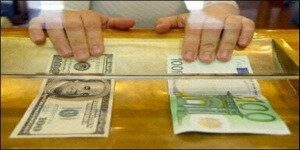 Because of this new trend of lowering the amount of actual homeowners in the UK, Carney has explained that they will no longer support abilities of people to get mortgages; but rather solely focus on only lending monies to businesses.

British citizens are indebted to the central bankers for € 1.4296 trillion; which breaks down to € 22k due from every man woman and child residing in the UK.

The Financial Policy Committee (FPC) at the BoE has the “powers to prevent a bubble” by recommending “to banks that they do not offer mortgage loans that are too large.”

The FRB outlined essential “liquidity” requirements to ensure that cash can be assessed in an instant.

Ben Bernanke, chair of the FRB said: “Liquidity is essential to a bank’s viability and central to the smooth functioning of the financial system. [The new regime] would foster a more resilient and safer financial system in conjunction with other reforms.”

The suit outlines $2.3 billion in mortgage-backed securities (MBS) that were misrepresented and used as a primary mechanism for profit as the housing bubble began to grow.

Loans were handled improperly, misrepresented by the banksters and sold as safe investments with the aid of rating agencies who resold those MBS that eventually fell into default and foreclosure.

Dan Berger, president and CEO of the National Association of Federal Credit Unions (NAFCU) said: “Credit unions are paying hefty assessments to cover the costs of the corporates’ losses on mortgage-backed securities, and we support NCUA’s efforts to seek recoveries from the responsible entities.”

With the artificial lowering of rates from January 2005 to December 2010, credit unions are now being liquidated by regulators.

Those credit unions that are part of the suit are:

The suit states that LIBOR quotes were used as indicators of the financial temperament of the markets and this manipulation enabled the banksters to “portray themselves to the marketplace as financially healthier and more liquid than they actually were.”

Debbie Matz, board chair of the NUCA said: “We have a responsibility to pursue recoveries through every available avenue against those who caused billions of dollars in losses to credit unions. Some firms were manipulating international interest rates in a way that cost the five corporates (credit unions) to lose millions of dollars.”