Not only did the media and law enforcement cover-up Trayvon Martin’s criminal record – the attack on Zimmerman and subsequent show trial brought systemic corruption to light and led to the take down of senior officials.

Much thanks to Andrea Shea King,  Pat Dollard and The Last Refuge (who has done yeoman’s work on this case): 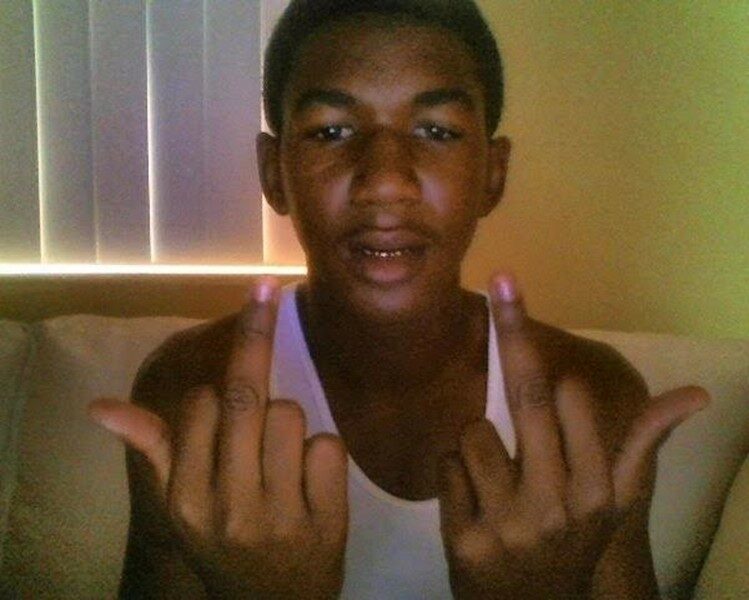 Excerpted from The Last Refuge:

Ironically were it not for Frances Robles writing a Miami Herald article on March 26th 2012 an entire chain of events would not have taken place.

It was that Robles article, and the outlining of the Miami-Dade School Police Department’s report on a Trayvon Martin incident from October 2011, that kicked off an internal investigation by M-DSPD Police Chief Hurley against his own officers to find out who leaked the police report.

[Note: The Miami-Dade Public School System has its own Police force, and Chief, who report to the School Board and Superintendent – Not the Police Dept. The Police Chief is appointed by the School Superintendent, in this example, Alberto Carvalho]

It was that M-DSPD internal affairs investigation which revealed in October 2011 Trayvon Martin was searched by School Resource Officer, Darryl Dunn. The search of Trayvon Martin’s backpack turned up at least 12 pcs of ladies jewelry, and a man’s watch, in addition to a flat head screwdriver described as “a burglary tool”.

When Trayvon was questioned about who owned the jewelry and where it came from, he claimed he was just holding it for a “friend”. A “friend” he would not name.

Later, after the police report was outlined in the Robles article, and despite Trayvon being suspended for the second time in a new school year, Martin family attorney, Benjamin Crump, said Trayvon’s dad, Tracy Martin, and Trayvon’s mom, Sybrina Fulton, did not know anything about the jewelry case.

It was only as a consequence of the M-DSPD internal affairs investigation that “why” they may not have known came to light. 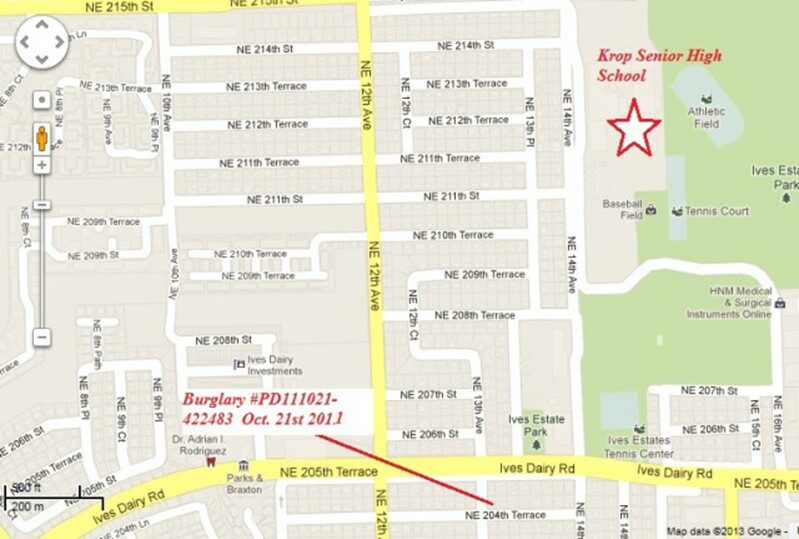 However, there was ONE big issue. SRO Dunn never filed a criminal report, nor opened a criminal investigation, surrounding the stolen jewelry. Instead, and as a result of pressure from M-DSPD Chief Hurley to avoid criminal reports for black male students, Dunn wrote up the jewelry as “found items”, and transferred them, along with the burglary tool, to the Miami-Dade Police property room where they sat on a shelf unassigned to anyone for investigation.

A separate report of “criminal Mischief” (T-08809) was filed for the additional issue of writing “WTF” on a school locker. [It was the search for the marker used to write the graffiti that led to the backpack search].

The school discipline, “suspension”, was attached to the graffiti and not the stolen jewelry.

The connections between the Police Burglary report and the School Report of “found items” were never made because the regular police detective in charge of the Burglary case had no idea the School Police Dept. had filed a “found items” report.

Two differing police departments, and the School Officer, Dunn, intentionally took the criminal element out of the equation – instead preferring “school discipline” and not “criminal adjudication”.

It was only when the M-DSPD Internal Affairs investigation kicked in, and six officers gave sworn affidavits, the manipulative scheme to improve criminal statistics within the School System were identified openly.

School Superintendent Alberto Carvalho gave his hire, Police Chief Hurley, instructions to reduce the criminal behavior of young black males. The chosen strategy between them, to insure optical success, was to stop using the Criminal Justice System to punish black student behavior. Instead they instructed the School Resource Officers to use school discipline in place of criminal justice.

Another approach was the use of The Baker Act, to quantify behaviors under health HIPPA law secrecy by assigning the students with psychological problems. This allowed them to again use school discipline and work around criminal reports.

Without the reports, the statistics would improve immensely;  And improve they did.

The final approach, to insure no-one would find out about the manipulation, was to change the Standard Operating Procedure (SOP) for inter-agency information sharing.

This new SOP was outlined by a communications directive in 2010 forbidding the sharing of Miami-Dade School Police reports to outside agencies without redaction. Officers had to send any and all requests through the public information officer.

Hence, the furor of Chief Hurley when the Robles article hit the press and cited police reports – Hurley smelled a leaker and launched an investigation.

One of the examples of this in action was the jewelry incident and Trayvon Martin – as accidentally outlined in the Herald report. But the Herald never knew their reporting had launched an internal affairs investigation which led to the collapse of the scheme.

Until we started digging, and the FOIA requests revealed not only the scheme, but the fact a victim was never made whole with the return of their items.

That is, until now.

Political Correctness: What It Is and Where It Came From