President Trump is attempting to overhaul the State Department and leave his “America First” stamp on the cumbersome bureaucracy — a move that is reportedly making former officials very nervous. 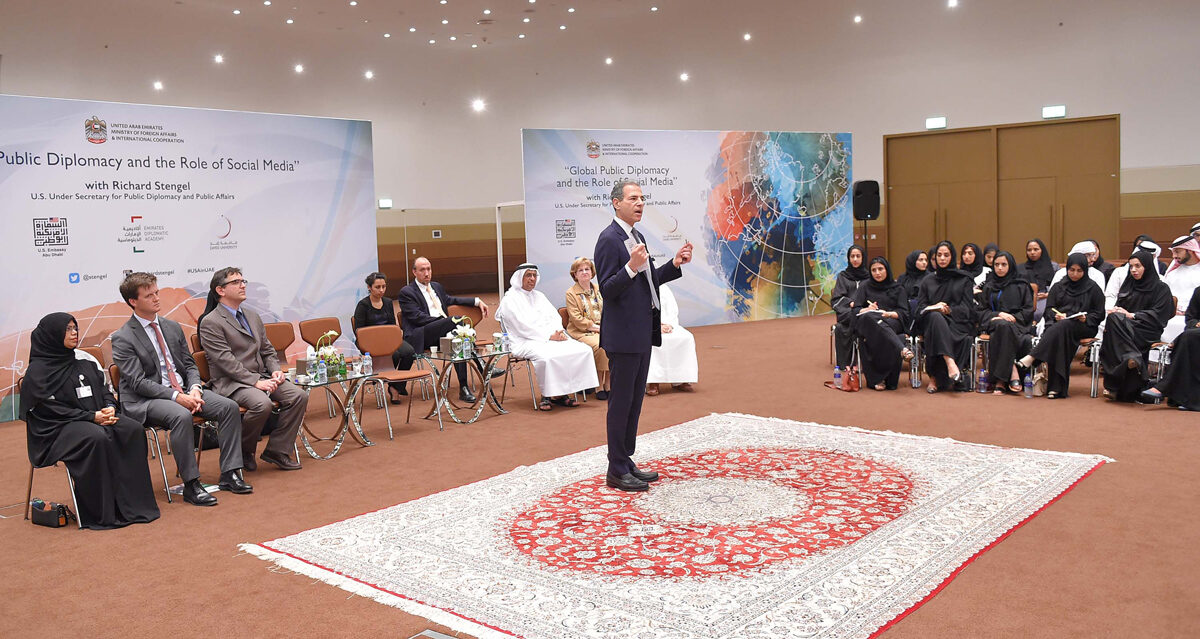 President Trump is seeking to radically remodel the State Department in an unprecedented way, according to former officials from administrations of both political parties.

The administration’s efforts, which include a proposed budget cut of nearly 30 percent, a hiring freeze and a potential reshuffling of offices within the State Department, have left scores of positions unfilled, demoralizing the staff that remain.

Past GOP presidents have also sought to cut the State Department down to size, and even current employees have acknowledged bureaucratic problems at Foggy Bottom.

But some former officials describe Trump’s efforts as something unseen before — a war of sorts on the State Department that if carried out would leave it hobbling.

“My suspicion is that within the White House, particularly amongst the nationalist faction … that this seems to actually be a concerted effort to diminish the role of the State Department in U.S. foreign policy and hamper its abilities to pursue policies that would be considered overly globalist,” said Stewart Patrick, who served on the policy planning staff at the State Department in the George W. Bush administration.

“They also don’t see much use, frankly, in diplomacy,” said Patrick, now a senior fellow at the Council on Foreign Relations.

The White House, which has sought to promote an “America First” policy at home and abroad, isn’t worried about been perceived as taking unprecedented steps at the State Department.

“The president was elected to shake up Washington, not continue business as usual,” a White House official said. “He’s promised to spend more at home and less abroad, and his budget reflects that.”

At the same time, they reject the idea that diplomacy has been sidelined.

Trump is now on a trip to Paris, where he will attend the Bastille Day parade. He held a joint press conference with French President Emmanuel Macron on Thursday.

The Trump administration’s efforts to remake the State Department include a March 13 executive order that set forth a branch-wide reorganization review that could result in a reshuffling or elimination of agencies and offices.

The administration is mulling a proposal that would relocate the State Department’s bureaus of Consular Affairs and Population, Refugees, and Migration to the Department of Homeland Security, according to CNN.

There is also the possibility of a merger between the State Department and the U.S. Agency for International Development (USAID), an independent agency that receives guidance from the secretary of State.

“My one sense is that the knives are out for USAID in the White House,” said Gordon Adams, a senior White House official for national security and foreign policy budgets during the Clinton administration.

The Shouting Match In The Oval Office That Could Change Everything

The Shouting Match In The Oval Office That Could Change Everything