I have been banned in Britain. My crime? My principled dedication to freedom. I am a human rights activist dedicated to freedom of speech, freedom of conscience and individual rights for all before the law. I fiercely oppose violence and the persecution and oppression of minorities under supremacist law. I deplore violence and work for the preservation of freedom of speech to avoid violent conflict.

The Home Secretary said that my being in the UK was “not conducive to the public good.” Banning those who speak in defense of freedom is “not conducive to the public good.” It is painfully apparent that the action of the British authorities will have the opposite effect of what they had intended. They have lit a fuse. And instead of allowing a respectful laying of flowers in memory of Lee Rigby on Armed Forces day, they have given rise and sanction to poison like this (below).

Our banning is like a patient on life support refusing medical treatment. 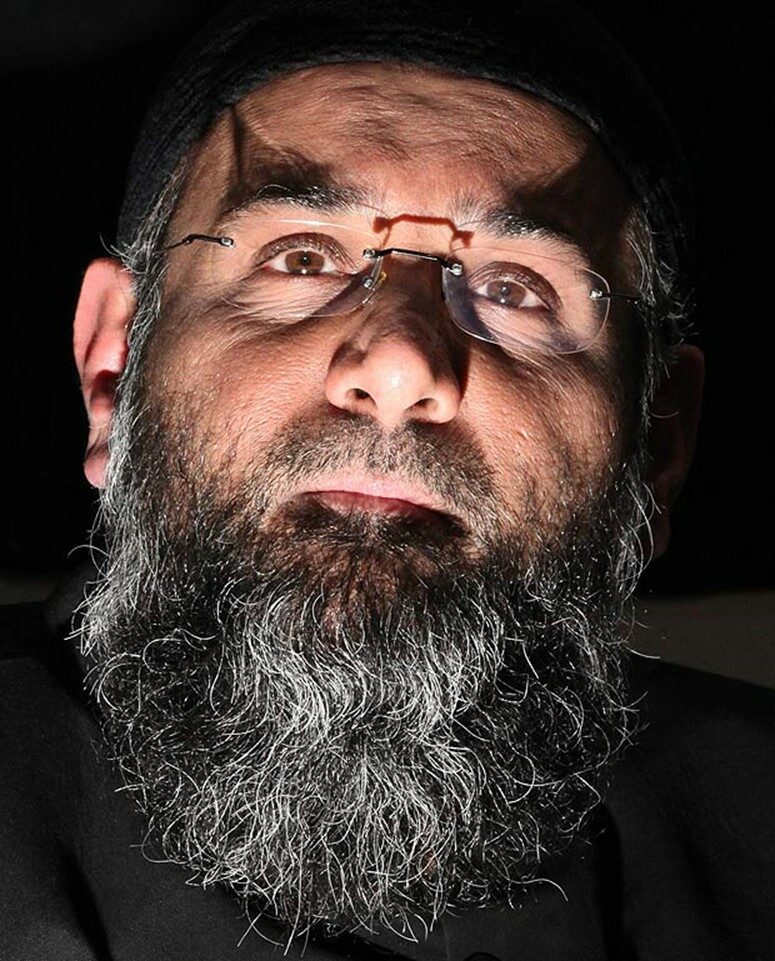 The fanatical cleric is urging his followers to sign up as recruits to the newly-launched Islamic Emergency Defence — which vows to create a network of “task forces” to redress wrongs and mete out instant justice.

And last night the group was accused of mocking Britain’s war dead — just by its initials.

The Islamic Emergency Defence’s name shortens to IED, which also stands for Improvised Explosive Device — the kind of deadly bomb used to kill and injure soldiers in Afghanistan and Iraq.

Backers of the group, which is further accused of risking vigilante violence, claimed it was “pure coincidence”.

But ex-Scotland Yard commander and terrorism expert John O’Connor fumed: “This is mocking Servicemen killed by IEDs. It shows their warped state of mind.”

And Julie Siddiqi of the Islamic Society of Britain called it “inflammatory”.

The group’s launch comes just a month after Army drummer Lee Rigby was hacked to death in Woolwich, south-east London. 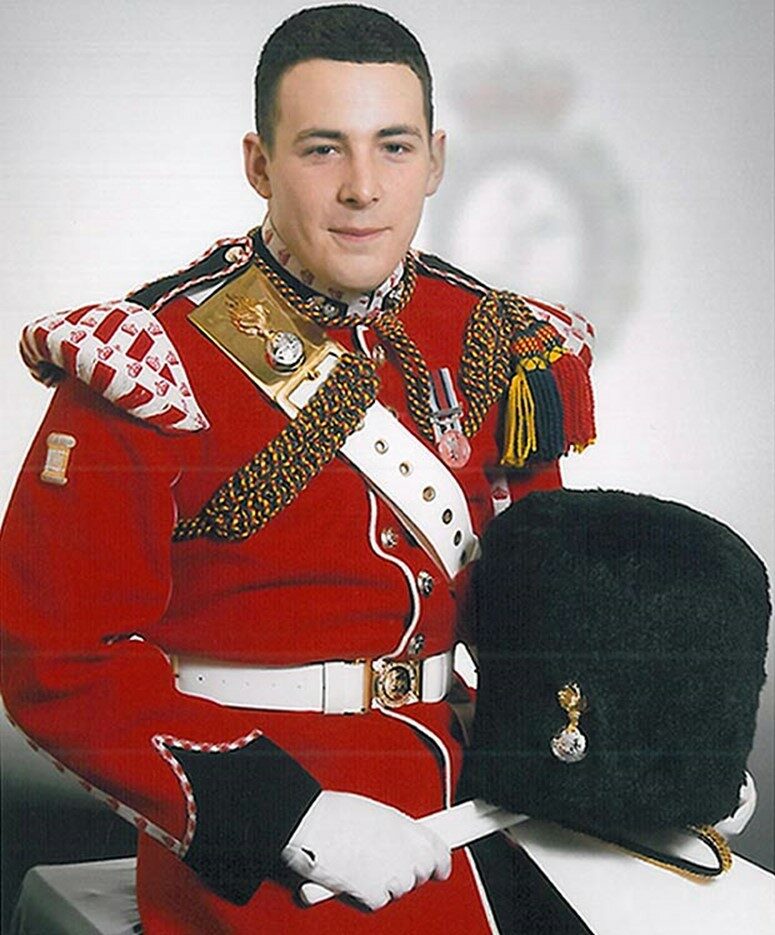 Its website gives an “emergency hotline” mobile number for Muslims to report attacks rather than calling the police.

It offers a link to set up “task forces” and says issues will be “dealt with in a swift and Islamic manner”.

The website is headed by a militaristic lion surrounded by the slogan, “Defending the Muslim community”.

Hate cleric Choudary greeted the IED’s arrival by tweeting “Good news with the launch”, and saying that it had “risen to the challenge”. 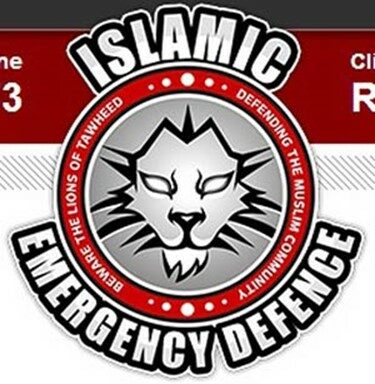 The London-based cleric, who admitted having an “advisory role” in the group, urged followers to sign up.

Asked if it was encouraging violence, he said: “People can look at it as a vigilante group but to protect and defend yourself is not illegal.”

Organisers, who “clarified” on Twitter that Choudary did not run the group, admitted their hotline had quickly been swamped by abusive calls.

Shadow justice secretary Sadiq Khan said: “What is hoped to be achieved by this except offence and tension?”

Labour MP Rushanara Ali said: “When groups encourage people to take the law into their own hands it needs to be stopped.”

The Home Office vowed to keep IED “under review”.

Trump Slashes US' 2018 Contribution To United Nations By $285 Million!