The United States is the equivalent of a four-letter word in the Middle East. Many people in that region of the world detest and loathe our very existence. Why? It’s because our government, on behalf of the bankers and the oil companies, have plundered their resources, manipulated their governments, killed millions of Muslims without justification as the U.S. has invaded the region three times in recent history. The CIA may be responsible for funding most terrorism in the Middle East, but there is no shortage of willing participants to join such organizations as al-Qaeda, the Muslim Brotherhood, Hamas and now the latest threat, ISIS.

In short, the people in the Middle East hate America’s guts. Yet, the Obama administration is placing hundreds of communities at risk by transplanting the victims of United States tyranny right into American backyards without a thought or care to the welfare of the citizens of this country. This article addresses the insanity and/or the treasonous nature of this issue.

Presently, there is a tsunami of unscreened Muslims into 190+ American communities from war-torn areas filled with the victims of American imperialism who believe that the only good American is a dead American. The most striking aspect of this silent invasion is that the Federal government has admitted under oath that they have no idea who these people are and what their intentions consist of.

When we juxtapose Obama’s position to the multiple scenarios of Christian persecution and genocide in some areas of the Middle East, Obama has not lifted a finger to help Christians who are being slaughtered at the hands of Muslim extremist groups such as ISIS. Obama plays golf…

Meanwhile, our self-created enemies are engaged in getting even with innocent Christians.

Researcher, Paul Sperry, the author of Infiltration has detailed the type of immigrants that we are importing from the Middle East. Sperry details the threat to our communities while appearing on C-SPAN2.

Sperry cites how we know from the testimony offered from the FBI officials who are in charge of that type of vetting  immigrants are not being allowed to perform their duties of protecting American communities from would-be unscreened terrorists as expressed in a recent radio interview in which FBI agents have admitted, under oath, that they have no idea who and what they are letting into the country.

The following is one of the most stunning videos I have seen in some time with regard to the radical unscreened, extremist Muslim invasion of America. The program has its roots with the United Nations and the State Department is its willing accomplice.

The man’s name is Antonio Guterres and the UN High Commissioner for Refugees. His job is the deculturalization of European nations and the United States. Leo Hohmann, from World Net Daily, has another in what is turning into a series on Obama’s plan to change America by changing the people. This invasion has impacted 190 American communities and it is growing by the day. There are over  10,000 anti-American Somali refugees in ten years who have settled in Minnesota, alone. In the first 4 months of this year, we have admitted 4,425 Somalis to America.

“A mysterious ISIS recruiter known online as “Miski” was in close and repeated social media contact with Elton Simpson for months before the Sunday attack in Garland, Texas, an ABC News investigation has found”. “Miski is well known to FBI officials who say his real name is Muhammed Hassan, a fugitive since 2009 when he fled Minneapolis as a teenager to join terror groups in Africa.” This begs the question: Who are we keeping out?

Antonio Guterres is the head of the UNHCR and he is responsible for sending 9,000 Muslims from anti-America Syria to Boise and Twin Falls, Idaho. This man and his organization are your enemies!

Secretary of State, John Kerry and Anne C. Richards are the UN’s accomplices in these devastating immigration policies.

Is this why we are seeing with ever-greater frequency these kinds of scenes inside of the United States? 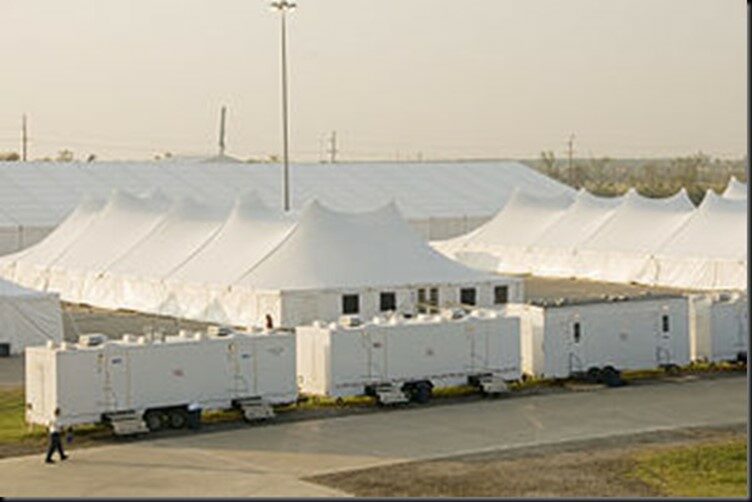 We have already had an ISIS attack on American soil in Garland, Texas. The FBI Director has admitted to the fact that the FBI has open ISIS in all 50 states. Last summer, I documented the flow of MS-13 gang members into the United States. For 30 months, I have detailed a Russian troop presence in our country, complete with pictures, eye witnesses, government documents and videos. The UN’s Refugee/Resettlement is merely the latest in the implantation of 5th column forces inside of the United States. However, this invasion has reached 190 American cities and towns.  In a future article, these groups will be tied together with regard to their common purpose as well as detailing how Jade Helm will factor into this scenario.