Savages. Why would the West import this culture of violence and hate and kowtow to it?

Police in Berlin have arrested seven migrants who are accused of setting a homeless man on fire in an underground station in the German city.

The alleged attack occurred as the 37-year-old man was sleeping on a platform bench at Schönleinstraße U-Bahn station on Christmas Eve.

Detectives launched an attempted murder investigation after the suspects – seven men aged 15 to 21 – allegedly set fire to the victim’s clothes.Six of the men are from Syria and one is from Libya, said police, who announced the arrests after releasing CCTV footage in an attempt to identify the suspects. 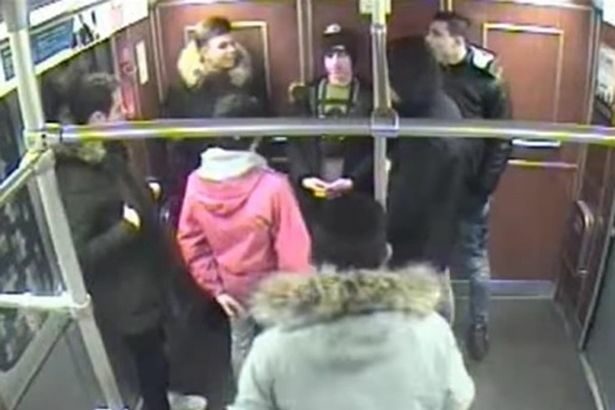 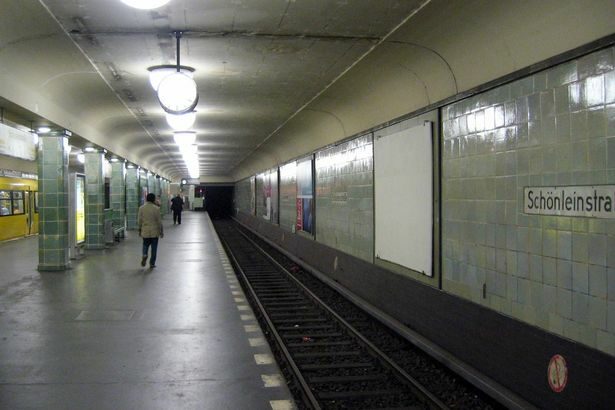 CCTV showed a group of youths laughing as they entered a U-Bahn train at the station which is on Berlin’s north-south U8 line.

Police allege the group had just set fire to the victim’s clothes.

Eyewitnesses, including a train driver with a fire extinguisher, rushed to the man’s aid and put out the flames. He was not seriously injured. 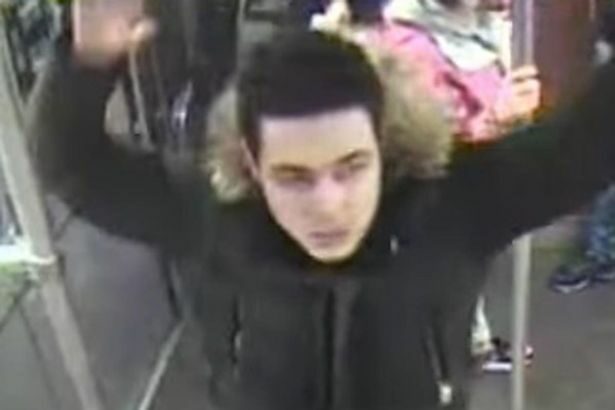 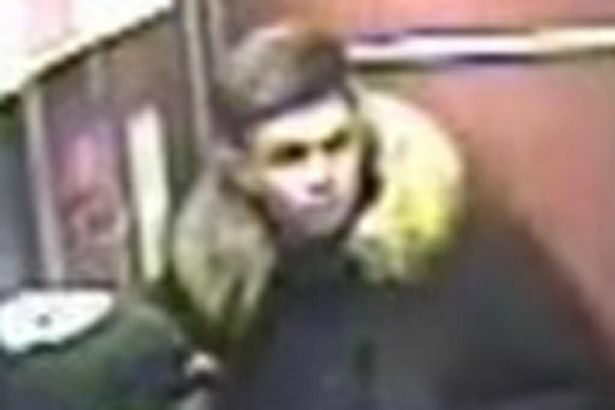 The incident occurred at a station on Berlin’s north-south U8 line (Photo: Berlin Police)

However most of his belongings were destroyed, Deutsche Welle reported.

Police said six suspects had turned themselves in at different police stations and a seventh man was detained by officers.

Mr Neuendorf confirmed six of the men are from Syria and one is from Libya. 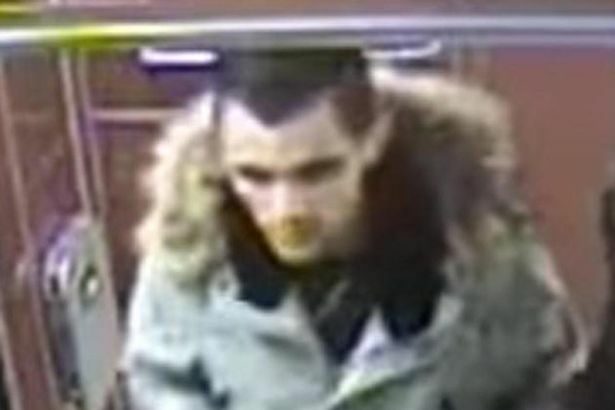 One of the suspects is pictured in an image from CCTV (Photo: Berlin Police) 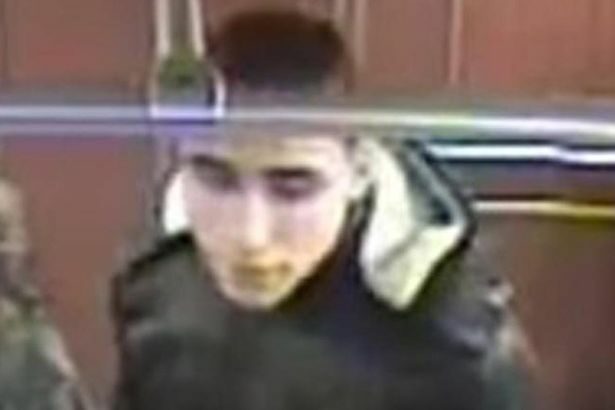 Some of the suspects were already known to police, he added.

It is alleged the suspects tossed a burning object onto the homeless man, setting fire to his clothes and bedding.

Andreas Geisel, the state of Berlin’s interior minister, said after the attack: “These days we should expect charity. Instead, we are experiencing human contempt.

“I am horrified and thank all those who have courageously helped. This is true humanity.” 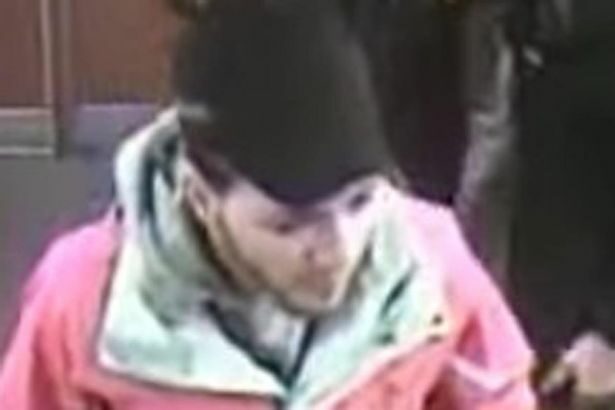 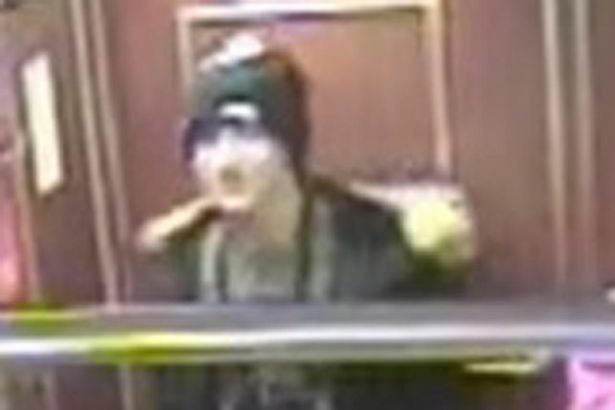 The footage was captured after the victim was set on fire (Photo: Berlin Police) 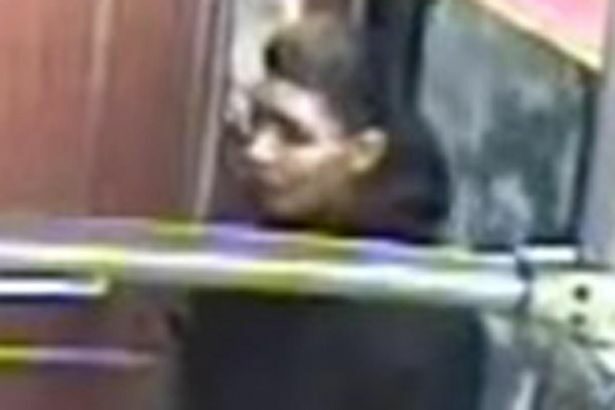 The men were arrested after footage was released by police (Photo: Berlin Police)

There was similar outrage earlier this month after a woman was kicked down a set of stars in Berlin’s Hermannstraße U-Bahn station.

The woman suffered a broken arm in the unprovoked attack which was caught on CCTV.

The suspect is a 27-year-old Bulgarian man who was arrested last week.

German Chancellor Angela Merkel’s open door policy on immigration has come under fire this year following a number of attacks or shocking crimes.

Last week 12 people were killed and nearly 50 were injured when a 24-year-old Tunisian immigrant, Anis Amri, used a lorry to mow down pedestrians at Berlin’s Christmas market.

He was shot dead by police near Milan days later.

Muslims and Germans Working Together to Revive The Nazi Empire

This Is What a Real-Life Economic Collapse Looks Like

This Is What a Real-Life Economic Collapse Looks Like