When the United States Was Great

WOW! Yes, there was a time and a place where this rocket was made, with thousands of people working hard and with pride to make the largest and most powerful rocket engine ever to be seen. That rocket shown below was made in the United States; it was made with a pride that few could ever imagine. This author worked at this facility, Michoud in Gentilly, New Orleans. It was a great job and everyone that worked there was very proud to be part of the space program. We worked and hated to miss a day, since we knew that what we did would make the United States first in space. The author did not work on this rocket seen, but did work at the facility that built the external tanks for the space shuttle, and we were very sad to see Obama scrape that great source of jobs and progress. 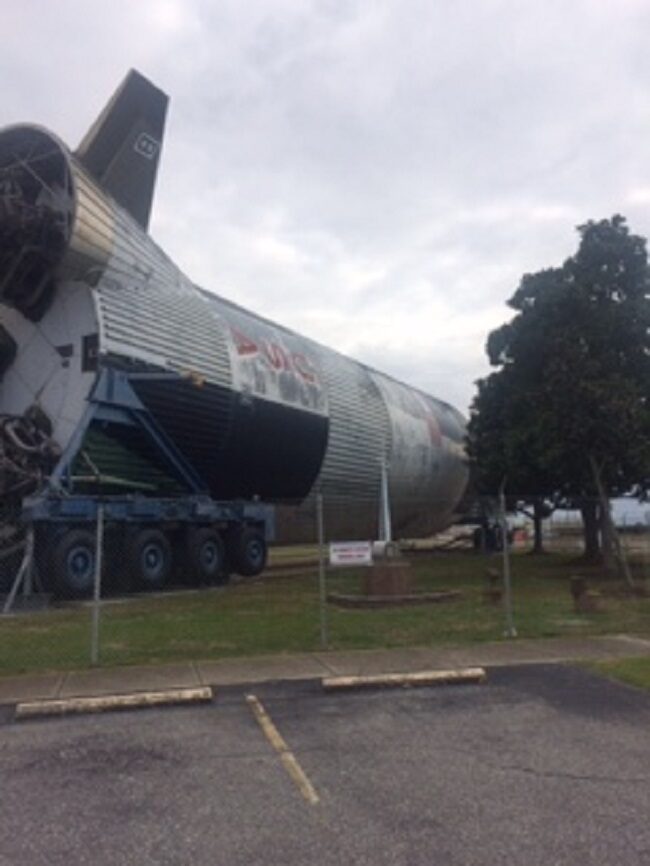 Does anyone even know what made the United States great? Does anyone today even know that, at one time, the United States made nearly everything here on our soil, with workers making great wages and doing great jobs making shoes, shirts, pants, suits, cars, stoves, furniture, televisions, tools, locks, and endless other things; but today, nearly all that is made overseas and the people have no manufacturing jobs here, so they have no well-paying jobs. There was a time where we did enjoy working and making things that others enjoyed too. Today, due to the government and their appetite for more money to give to the people that don’t want to work, those well-paying jobs have left the United States to go to foreign shores to get very cheap labor and smaller taxes on their manufacturing plants. Let us just look at China and Mexico, where most of the jobs once held by workers in the United States are now situated; Mexico has a national Corporate Tax of 30% as shown here.

Shirts, jeans, and all the other items made in India: the people there make an average of $1.84 per hour, or a mere $73 dollars a week, in there, coupled with the tax base, India makes a great place to move manufacturing jobs.

But we see items made in Pakistan, so let us look at their hourly wages to see how companies take advantage of the low wages paid to these people, not to mention a low life style. Their wages are: $1.59 per hour, and they make a huge $255 a month.

In Thailand, they have a huge hourly wage of $3.05, which is decent, but only adds up to $489 a month. Now one can see why items are sent overseas instead of being made here in the United States.

Take a quick look at the wages in Mexico and China as comparisons to what the people in the United States make.

China pays on the average of $4.10 per hour, which goes to $164 per week and about $656 per month. Given the cheap wage compared to the United States, once again, manufacturers come out ahead because they have no government forcing them to pay for health care on top of the wages. With China’s low corporate tax of 25%, they make it easy for any nation to go there to manufacture goods.

Now let us take a look at our southern friends in Mexico and see what their average hourly wage is.

Mexico pays their workers an average of $3.80 per hour, making them earn a sum of $152.25 a week and $602 a month. As compared to average United States Wages, it is much cheaper to go to Mexico with their 30% tax rate, which gives Mexico an advantage the United States cannot overcome unless they drop the wages down to $3.00 or less per hour, meaning that people in the United States would make only $120 a month and the electric bills alone cost the average Citizen much more than that.

But the United States had “tariffs” before Reagan, which kept these prices near if not equal and made it easy for the manufacturers to employee United States Citizens for their plants. Reagan did create millions of jobs, but they were service jobs, not manufacturing jobs which left the United States for places like Mexico, Pakistan, China, India, and other foreign ports where they made much more in profit to expense.

Remember this article the next time you go to any store and see the name of China or Mexico on the item you are buying, then realize that you have not contributed to any person in the United States for making that item and you only paid maybe just above minimum wage to an individual instead of helping our nation be productive by making this item. We have to bring these jobs back here to our shores and soon, or the United States will become a third world nation due to more people than jobs, and it will be our own fault for allowing this to happen. We should try to buy as much as we can that is made here in the United States to keep our people working and not some other nation that may well wish to destroy us somewhere down the line.