The loan will go to Ultium Cells which is jointly owned by General Motors and LG. 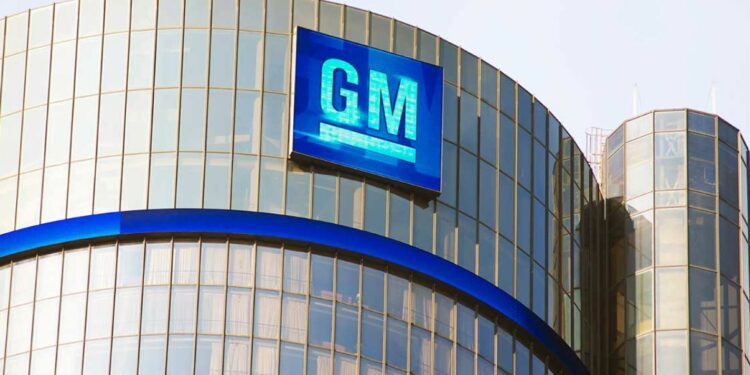 The U.S. Department of Energy will lend USD 2.5 billion to a joint venture between General Motors and LG Energy to finance the construction of new lithium battery cell manufacturing facilities.

This loan will crystallize in the coming months. It would be the first Department of Energy loan for a battery cell manufacturing project for the vehicle program. The company is Ultium Cells LLC.

Previously, other companies obtained low-cost financing such as Tesla, Ford and Nissan that included the manufacture of some cells. In this case it is different since the financing is total for General Motors and LG.

The loan is in line with the request of President Joe Biden, who set the goal for 2030: 50% of cars on the road in the U.S. must be electric or hybrid.

GM and LG have invested more than $7 billion to build three battery manufacturing plants. Their main plant is in Ohio.

The official Democratic policy of lending to the lithium battery industry also included graphite miner Syrah Resources in April of this year. It expanded an electric car battery parts plant in Louisiana.

The Department of Energy received more than $18 billion in loan applications for the electric car manufacturing program. More loans are expected to be issued to companies in the near future.

During this year the Department stated that it will award $2910 million to encourage advanced battery production, production plant financing, battery materials refining, battery cell and pack manufacturing, and recycling facilities.