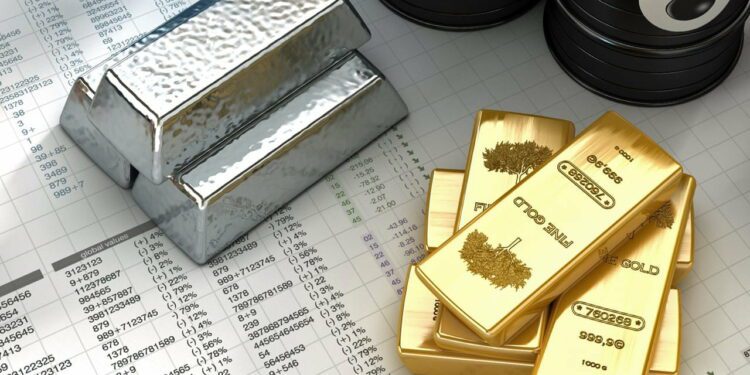 A CFD, or contract for difference, is known as a derivative, which means you won’t own the underlying asset even if you trade in them. Instead, you make a deal with your broker that is based on a change in the price of an asset. Using CFD trades you can explore several financial markets, including forex pairs, commodities or stocks, and speculate on the performance of a particular asset. Specifically, you consider whether the price will increase or decrease in a short space of time. Usually, CFD trades take place in less than one day.

How does the trade work?

CFD contracts replicate the current prices on financial markets, be it forex, shares or stocks. In terms of your position, buying a single Tesla CFD share is equivalent to purchasing a single Tesla share, for example. By opening a CFD, you agree to trade the difference in share price between when you opened the position and when you closed it. That’s why traders refer to them as contracts for difference. As a buyer, you make a profit on CFDs when the market goes up, or a loss if it falls. As a seller, you receive a profit when the market price is dropping, and upward trends can leave you with losses.

What closes a CFD trade?

To close a CFD, you simply trade the opposite way to your opening position. So, if you decided to buy ten Microsoft CFDs in the morning, you would need to sell ten later in the day to exit.

Yes, leverage is one of the defining features of CFDs. You don’t own the asset you buy or sell, so you don’t pay for the asset when placing a trade. Instead, you speculate on price changes and are trading on margin or using leverage trading.

A margin requirement represents a percentage of the value of the position and is the amount you need to have on deposit to make the trade. As a result, you can open a position that your budget would not usually reach. However, your profit or loss will still be based on the full value of the position.

Compared to the regulations which govern a standard exchange, the CFD market is far less regulated. You can open a brokerage account for less than you’d have to pay on the traditional market and gain immediate access to any market on their platform.

If you’ve always hoped to invest in a limited commodity, such as gold, but have been concerned by the sensitivity of this market, CFDs could offer a way in. Asktraders.com have all the resources you need to get started in their gold trading guide, as well as hints and advice on many other aspects of investing in the markets.

Are CFDs right for you?

Despite the slightly more complex trading style involved, CFDs are popular instruments that make a great short-term investment. Before you start, do some thorough research on CFDs, then begin with small trades while you develop a more advanced strategy.