GM invests in software to lead the autonomous vehicle business 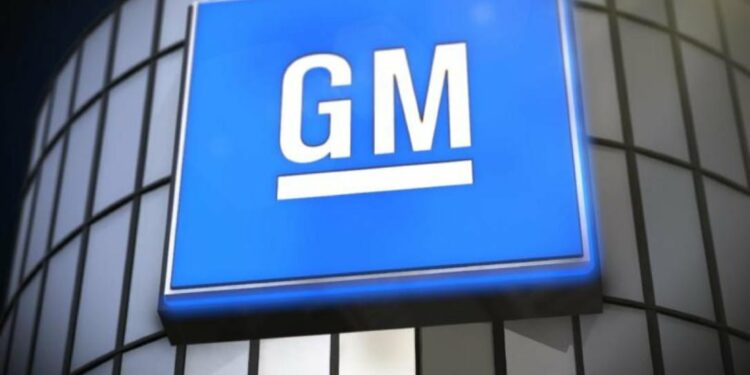 The carmaker will be able to use Oculii’s software for the purpose of improved radar resolution and to extend its range of partially and fully automated cars.

Steven Hong, a Stanford University graduate and co-founder of Oculii with his father, Lang Hong, told Reuters that GM’s funding is an assurance that they are taking the technology seriously and being optimistic about using this kind of high-resolution radar.

Tesla, on the other hand, has removed radar sensors of this class from the new 2021 vehicles, so questions about the safety and performance of its modern driver assistance system resurfaced.

Radars have the function of measuring the distance between objects and allowing a vehicle to accelerate or brake to level its speed with that of the car in front. They also perform well when weather and lighting are unfavorable. 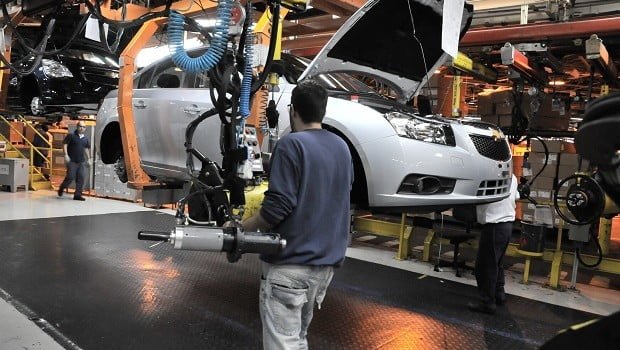 Tesla is going in a different direction than GM (for now)

Elon Musk, the founder of Tesla, said that added sensors, such as these radars being developed by Oculii, are “crutches,” making it clear that the Californian brand is betting on cheaper cameras and artificial intelligence in its automated driving systems.

Hong said he agrees with the words of Andrej Karpathy, Tesla’s head of development, about the shortcomings of traditional radars. Karpathy had said a few months ago that radars often make meaningless measurements of their surroundings, which affects the vision system.

Hong further noted that this radar has low resolution and makes “too much noise.” High-resolution radars contribute to additional cameras and sensors when they have any errors, i.e. they give extra security.

Finally, he said that they believe that Musk’s company will start using the radars when prices are lower. He ended by saying, “They’re not going to overthink it.” 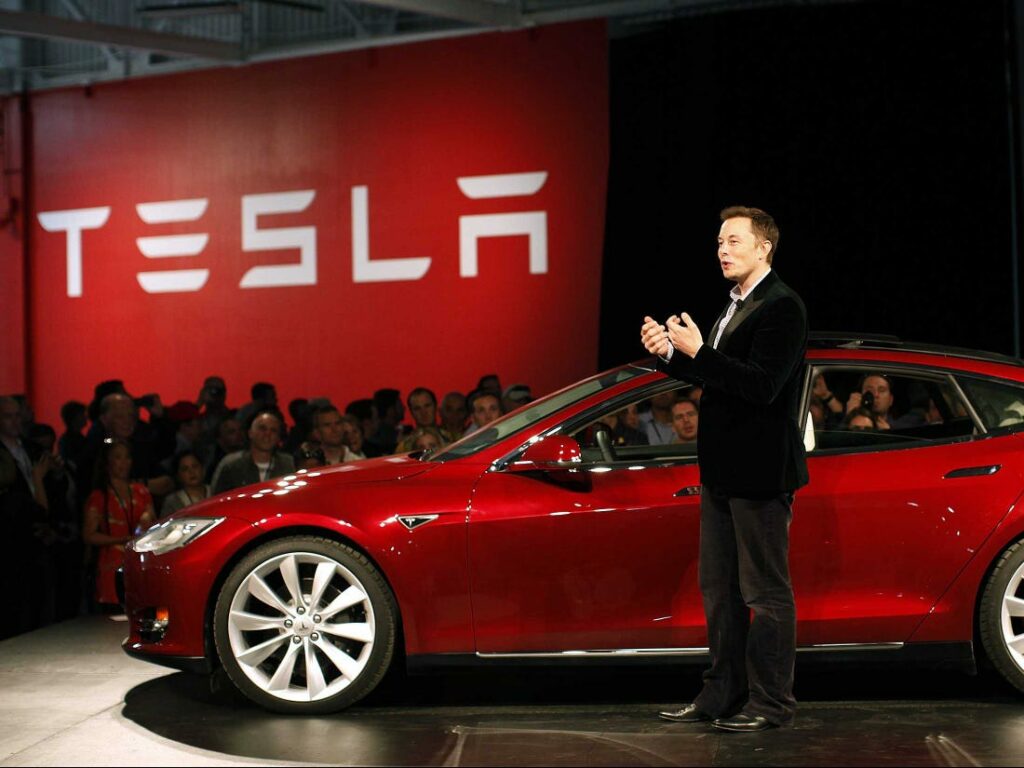 The development of autonomous cars

With the modernization of technology, analysts and automakers began to incorporate certain autonomous movements into vehicles, whether for speed control or for driver assistance in parking.

There is a wide variety of autonomous cars, but the usual is to use 2016 determined by SAE International, in which there are six levels.

Level zero is when the car has no autonomy and level one is when the system has cruise control.

Up to level two, the driver has to manually use the steering wheel.

At level three, the autonomy grows to level five. At level six, the car drives itself at all times.

Although there are a number of cars with different levels of autonomy on the road, they are designed to have a human driver driving when needed.

Last year, U.S. autonomous driving technology development company Waymo has released robot cabs in Phoenix that are used by people and there is no human driver.

The future of autonomous technology

While sensors and software continue to develop, the future of autonomous cars is still unknown. Experiments with level five vehicles are just beginning.

In early 2021, the Japanese company Honda put the first level three car on sale (in leasing mode). This car has the ability to drive in a traffic jam and when the road is clear, although it can ask the human driver to take control. It remains to be seen whether other vehicles like these will be brought to market and whether people will buy them.

It remains to be defined issues related to liability for crashes or the mode of adaptation of automobile insurers for robot cars. Also, an analysis can be made on the adaptation or not of streets and routes for these systems with radars, cameras, and more sensors used to capture the location and surroundings (other vehicles, pedestrians, signs, etc.).

To analyze the future of autonomous cars, we must first consider whether people could adapt to the use of these cars and whether they would want them to drive themselves completely on their own.