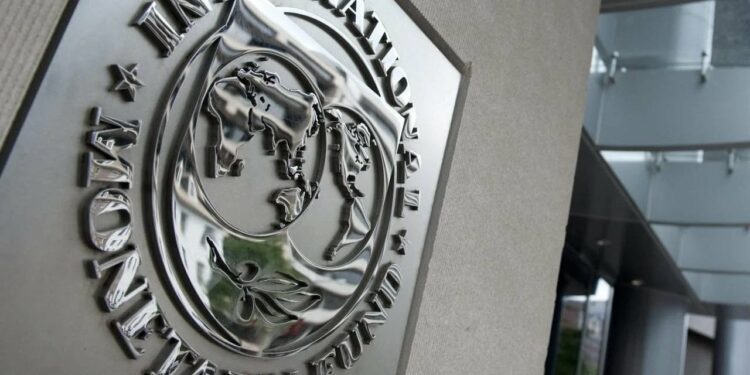 The IMF cut its global growth forecasts on Tuesday. The entity warned that there is a latent risk with high inflation and the Russia-Ukraine war that is far from over. These two factors could push the world economy into recession if they are not brought under control.

World GDP will decline to 3.2% in 2022 compared to a forecast of 3.6% in April this year. World GDP is falling because of recessions in Russia and China, the International Monetary Fund said. Likewise, the world growth forecast for 2023 was also lowered from 3.6% to 2.9%, due to the tougher monetary policies by central banks’ interest rate hikes.

“The outlook has darkened significantly since April. The world could soon be on the brink of a global recession, just two years after the last one,” IMF chief economist Pierre-Olivier Gourinchas said in a statement.

The outlook for the future is remarkably uncertain and all is tied to the evolution of the war between Russia and Ukraine, which drove up energy and food prices. This generated more inflation and led to a tightening of global monetary policies.

The inflation rate in 2022 is also expected to reach 6.6% compared to 5.7% in the April forecast. It will remain elevated for a prudent period of time. Inflation in emerging countries is also expected to decline. Although the tightening of monetary policies exacerbates difficulties, central banks have to follow this path to control inflation, the IMF said.

Regarding the U.S. economy, the forecast is for a growth of 2.3% in 2022 and barely 1% in 2023, due to the slowdown in demand. Meanwhile, for the Eurozone (due to its proximity to the Russian-Ukrainian conflict), growth prospects have been reduced to 1.2%, especially in countries very sensitive to the effects of the war, such as Germany.