Indian economy is growing at record rates: there is big business there 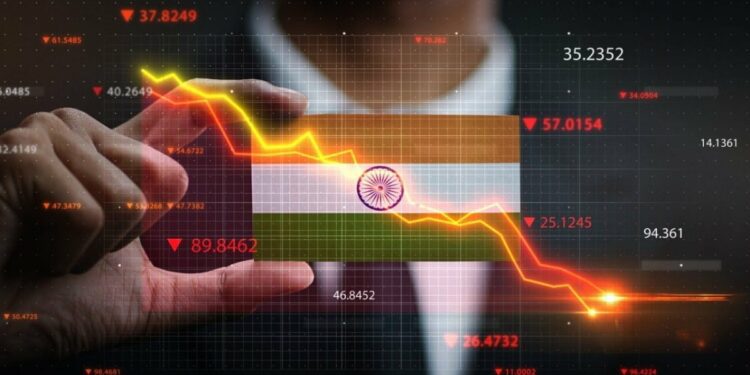 India’s economy has achieved an unprecedented 20 percent increase in the second quarter of the year, according to official data released by the country governed by Prime Minister Narendra Modi.

This growth was driven by the manufacturing and construction sectors, marking the recovery from the aftermath of the mandatory Covid-19 quarantine.

It is the strongest growth recorded since this country began releasing its economic figures 25 years ago, and more than experts had expected after a significant recession of nearly 25 percent during the second quarter of 2020, by which time a large number of industries were deactivated.

Exports were up almost 40 percent compared to the same period last year, which is key because they contribute 24 percent to GDP this quarter, showing that there is now a huge demand for Indian products.

Upasna Bhardwaj, an economist at Kotak Mahindra Bank, which is based in Mumbai, told the AFP news agency that economic activity has been picking up for the past two months with strong positive momentum. 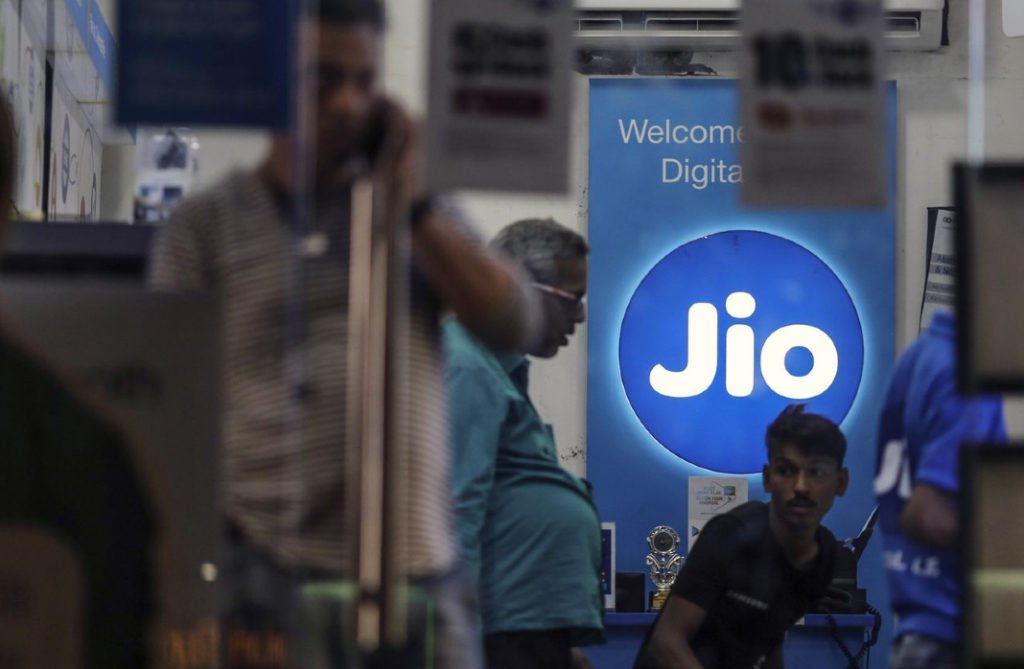 He further said that if they continue to increase the numbers vaccinated, that momentum is expected to grow further, but that they remain cautious considering how cases of the new covid-19 delta variant evolve.

However, compared to the first three months of 2021, Asia’s third-largest economy shrank by 17 percent, according to estimates by the Agence France-Presse, something that hints at the negative consequences of the huge growth in cases and deaths from the coronavirus in April and May.

The Indian middle class: the target

It is estimated that the global middle class will comprise 5 billion people by 2030, well above the current 3 billion.

The consumption possibilities of these 5 billion people will generate a third of the global GDP.

Almost all the growth will take place on the Asian continent, where China and India will account for 67 percent of the world’s middle-class population and 58 percent of its consumption.

While this social class is expanding rapidly within Asia, it is not the case in European countries. In Europe, there is an aging population as well as economic turmoil and significant growth in unemployment.

Within ten years, India will represent the largest middle-class market globally, ahead of China and the US. 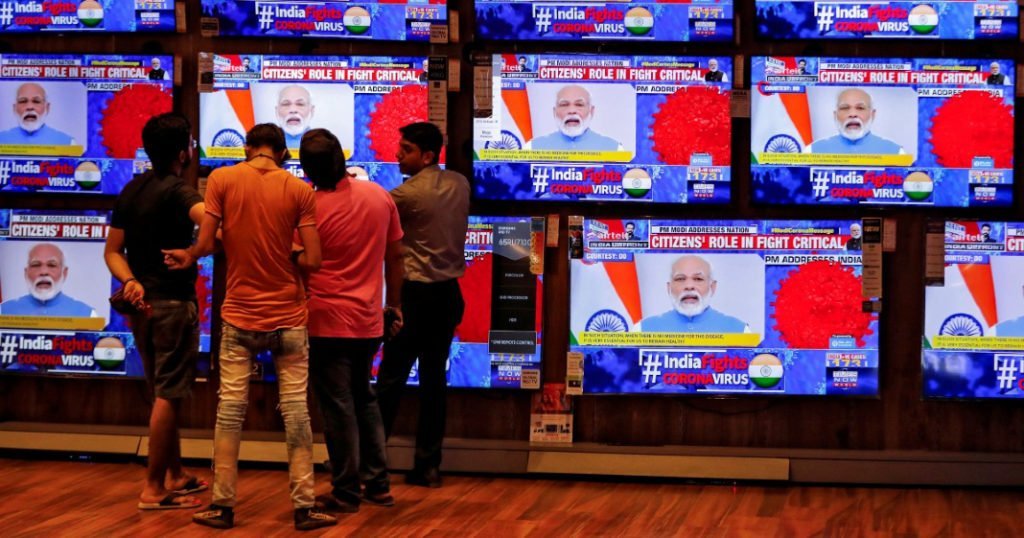 India’s GDP is estimated to grow by approximately 390 percent, second only to Egypt’s.

India adds to its middle class a total of 4 million people per month. That the purchasing power of this universe is increasing results in easier access to the kind of intended lifestyle that this class represents in the Asian giant’s society.

Expectations say that companies selling to the Indian middle class will exponentially improve their numbers because 65 percent of the Asian country’s GDP comes from domestic consumption.

The purchase of household appliances is a fundamental parameter concerning the upward mobility of this social class. Rapid urbanization and income growth are driving demand for refrigerators, televisions, microwaves, cell phones, and ceiling fans. Estimated growth figures in India, taking into account emerging markets, are among the highest, giving rise to a huge opportunity for factories.

As of the second half of 2020, many appliance manufacturers in the Asian country are operating at full production capacity and even electronic retail outlets continually run out of stock of washing machines and refrigerators.

Prime Minister Modi, understanding the extremely high Indian population density and insufficient sanitation facilities, ordered 2020 the complete shutdown of the state in four months of 2020, from March to June. As a result, the Indian economy contracted by 24 percent in the second quarter of last year.

Then optimism and consumption returned. Sales of home appliances, motorcycles and bicycles, cars, and mortgages, which are the consumer sectors, recovered.

One of the most important findings of Credit-Suisse’s latest Global Wealth 2020 Report, which was released last month, says that only China and India have experienced gains in household purchasing power during the first half of last year. Pointedly, Indian household wealth has grown by 1.7 percent.