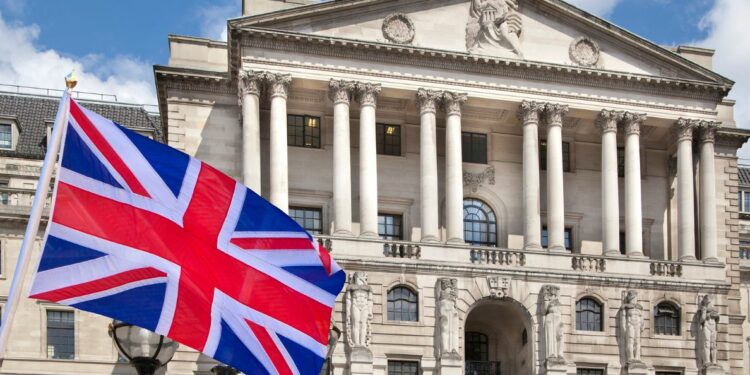 The United Kingdom continues to be immersed in the inflationary vortex, reaching a 40-year high due to the increase in fuel and food prices. The consumer price index rose to 9.4% year-on-year from 9.1% in May, the Office for National Statistics (ONS) said in a report published Wednesday.

“Countries around the world are facing rising prices and I know how difficult it is for people in the UK, so we are working alongside the Bank of England to bring it (inflation) down,” Finance Minister Nadhim Zahawi said.

The Bank of England’s estimates indicate that inflation will not ease in the short term and could rise by more than 11% in the following months. This is due to Russia’s invasion of Ukraine which increased the price of gas for energy. The British labor market is also under stress.

The Bank of England indicated that this number represents the highest year-on-year inflation rate since this statistic began to be measured in 1997.

Services-linked inflation (excluding energy prices) rose to 5.2% in June from 4.9% in May. This exceeds the 3% average that had been recorded over the past decade.

“Inflation is therefore likely to remain high for the rest of the year, undermining household incomes,” she said.

Given this situation, it is expected that the Bank of England will raise interest rates in early August to try to cool the economy in an attempt to dampen rising inflation.