The inflationary escalation does not stop and there is no certainty when it will end. Despite this, GDP in the euro zone has been positive 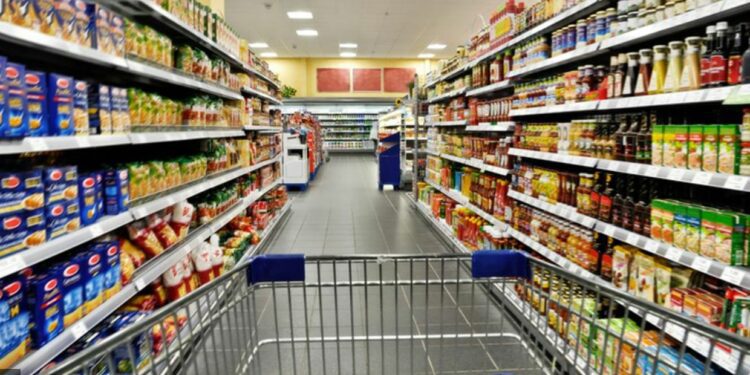 Eurozone’s inflation climbed to 8.9% year-on-year in July. This is another new all-time high, up from the previous 8.6%. On the positive side, GDP growth was 0.7%, compared to the 0.2% expected.

Although the inflation result is higher than the previous month, it is in line with market expectations. The main factors behind the inflationary rise in the eurozone were energy (42%) followed by food, alcohol and tobacco (9.8%), non-energy industrial goods (4.5%) and services (3.7%)

Annual core inflation rose 4% in July, up from the previous 3.7%. Thus, it reached an all-time high.

The war conflict between Russia and Ukraine is pushing inflation in Europe to new highs, and it does not seem to stop in the short term. It should be recalled that inflation was 8.1% in May and 7.4% in April. The European Central Bank (ECB) is discounted to raise interest rates again at its next meeting known these data today.

“The euro area has a deep inflation problem,” Commerzbank economist Jörg Kramer argued about the figures. “Therefore, the ECB should take decisive countermeasures and raise its interest rate by half a percentage point at each of the next meetings. In view of the high inflation, it cannot afford to take the economy into account”, he explained.

Alexander Krüger, chief economist at Hauck Aufhäuser Lampe Privatbank, expressed himself along the same lines: “The inflation situation will remain serious for the time being”. This would pave the way for a major interest rate hike in September. Meanwhile, inflation continues its course and nothing seems to stop it at a global level, the GDP of the Eurozone has grown in contrast to the 0.9% fall of the same in the US.

Europe’s economy grew more than expected despite stagnation in some of the bloc’s largest countries, such as Germany. The positive data comes despite the fact that high inflation, the energy crisis and consumer distrust are the main concerns.

Eurozone GDP rose 0.7% in the April-June period showing a 4% year-on-year gain. The outlook for the quarterly gain of 0.2% and annual gain of 3.4% was exceeded.