The subdued advance represents an improvement from the first quarter of 2022 which marked a 0.5% decline. The recovery in consumption contributed to improvements 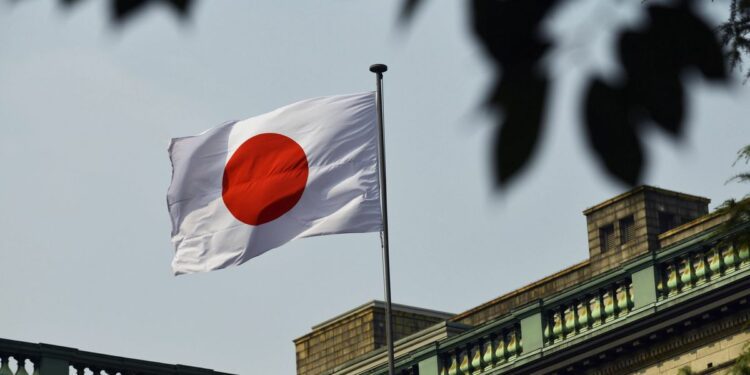 The first data of what promises to be a very active economic week came from Japan. Japan’s GDP grew by 0.5% between April and June this year. During the first quarter of this year, GDP contracted by 0.5%

Japan is currently the world’s third largest economy and today’s data shows that the Far Eastern country remains on a growth path despite recent global events such as the pandemic and the economic effects of the Russia-Ukraine war.

On a year-on-year basis, Japanese GDP grew by 1.1%. Domestic consumption was one of the driving forces behind this figure. Accounting for more than half of the Japanese economy, it grew by 1%. Since the lifting of the COVID-19 restrictions, consumption has been able to get back on its feet and drive economic growth in the country.

However, the speed of recovery for the next quarter is expected to be somewhat slower. The threat of inflation is still latent and there are also fears of new outbreaks of the coronavirus that could lead to restrictions, as is happening in China.

Another key item in this result has been exports, which increased by 0.9%, while imports increased by 0.7%. This includes the cost of foreign purchases of energy and various raw materials. Other factors were the 0.8% growth in corporate capital and the 0.6% rise in public demand.

Japan’s government policy was responsible for implementing a package of aid to domestic companies and individuals as early as last April. This package became a support for household spending and private sector business activities, taking into account the rise in prices caused by global inflation.