Jerome Powell: “I don’t think the U.S. is currently in recession” 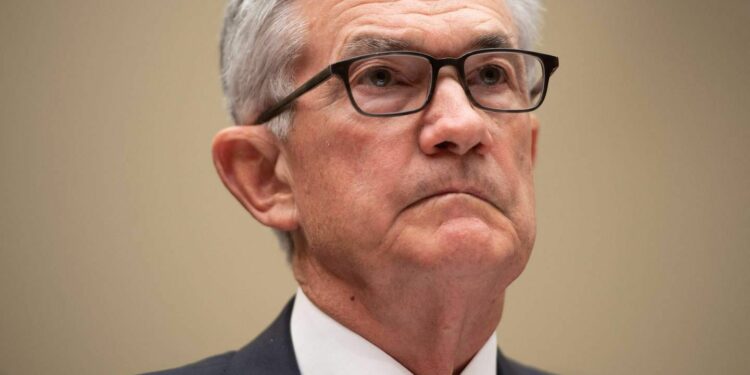 Statements to the press by Federal Reserve Chairman Jerome Powell provided a sort of optimism about the future of the economy. “I don’t think the country and its economy will fall into recession as the central bank raised rates further to fight inflation,”

“I also don’t think the U.S. is currently in recession and the reason is that there are too many areas of the economy that are doing very well,” Powell said at a press conference following the Fed’s decision to raise rates by 0.75 percentage points for one year. “This is a very strong labor market … it doesn’t make sense for the economy to be in recession with this kind of thing going on.”

Fed officials believe it is necessary for the economy to go through a period of below-potential growth to create enough room to reduce inflation.

At the same time, the official gave his approval to the behavior of the financial markets:“Given the speed with which we have moved, I am pleased that the markets have been orderly. There has been some volatility, but that is to be expected,” he told a press conference.

Despite Powell’s optimism investors still fear that the string of Fed hikes will eventually push the economy into a major recession.

The second quarter Gross Domestic Product will be released tomorrow. This will be a key indicator of where the country’s economy is headed in the future.