The U.S. fast food chain will partially reopen some of its stores in Kiev and western Ukraine 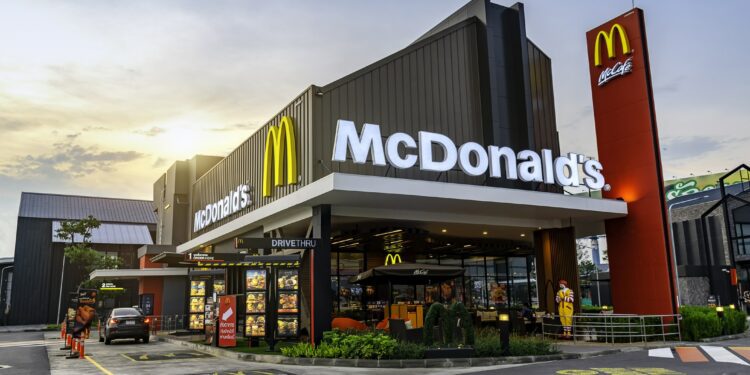 After six prolonged months of war the fast food chain McDonald’s will reopen some of its restaurants in Ukraine. McDonald’s had closed its stores after the Russian invasion, but continued to pay salaries to more than 10,000 employees on Ukrainian territory.

The opening will be gradual, mainly in the capital Kiev and western Ukraine. Other multinational chains such as Nike, KFC and Spanish retailer Mango are open for business.

“We have spoken extensively with our employees who have expressed a strong desire to return to work and see our restaurants reopen in Ukraine,” said Paul Pomroy, corporate senior vice president, international operated markets. “Over the past few months, there has been a strengthening belief that this would support a small but important sense of normalcy” he stated.

The economy in Ukraine was devastated by the war and a reopening of business would help, albeit in a limited way. The IMF predicted that the Ukrainian economy will contract by 35% this year.

The U.S. chain owns 109 restaurants in Ukraine, but not all of them would open. The company has already contacted its suppliers to begin to re-equip its stores. In the meantime, employees will be trained and safety procedures will be launched while the war continues.

McDonald’s withdrew from Russia this year and sold its 850 restaurants to a franchise owner. This marked the end of the company’s business after 30 years when it opened its first location in Moscow, which was a symbol of the fall of the Soviet regime at the time. The decision to withdraw from Russia caused the company to lose $55 million per month. The sale of its franchise represented the first time McDonald’s had withdrawn from an economically important market. The only precedent had been the closing of its stores in Bolivia, but due to a failure in sales.

The Russian franchise that acquired the McDonald’s stores opened under the name Vkusno-i Tochka, or Tasty-period.